2022 roundup: The 10 most popular motoring news stories of the year

It was a very tough year (again) for motorists and commuters in the metro, to say the least. Traffic got even worse towards the end of the year, public transport still isn’t that much better... we really don’t know what else to say.

But of course, as with all of the past years, there were a few motoring-related issues that stood out among the rest. We’ve compiled here the 10 most-read stories on Top Gear Philippines throughout 2022.

OTHER STORIES YOU MIGHT HAVE MISSED:
Review: 2022 Nissan Kicks VL e-Power
These are some of the most affordable cars in the Philippines

No-contact apprehension was one of the biggest motoring-related terminologies of the year, and it’s no surprise that this particular story—where motorists are seemingly lured into an NCAP trap—is at the top of this list.

Various local government units and agencies amped up their crackdowns on bike-lane violators this year, and that’s probably the reason why we saw even more bike-lane content go viral over the past 12 months. Agham Road in Quezon City also had its share of the spotlight when footage of numerous riders getting flagged down for entering the bike lane made the rounds on social media.

Twice-a-week number coding. Need we say more? This was the talk of the town when the Metropolitan Manila Development Authority (MMDA) first floated the idea in the first quarter of the year. We wonder how our roads would’ve looked like had this proposal pushed through.

4) The Lambo that lost a wheel on EDSA

We see all sorts of stalled vehicles on EDSA on a daily basis, but this was probably the first time any of us saw a supercar lose a wheel while driving. No wonder this story got you guys buzzing.

Life as a commuter in the city is tough, and the last thing you guys needed was bad news about a potentially game-changing public transportation initiative. The World Bank’s cancellation of the Metro Manila BRT project was exactly that.

Earlier this year, lawmakers and even the Department of Justice started calling on the Land Transportation Office (LTO) to suspend its eight-hour driving exam for driver’s license applicants in order to slow down the spread of COVID-19.

The government heightened its restrictions to start off 2022 due to the surge in COVID-19 cases. The MMDA, however, opted not to halt the implementation of its number-coding scheme.

The LTO clarified in a single Facebook post—once and for all—that motorists don’t need to present the official receipts of their driver’s licenses to traffic enforcers if their said licenses are valid.

We saw a lot of bizarre stuff from the MMDA’s road-clearing operations this year, and this was the one you guys found most interesting. In other words, it was the biggest head-scratcher of them all.

A lot of us probably prefer having timers on traffic lights. Not only is it less stressful waiting for a red light with a countdown, but it’s also easier and safer when approaching an intersection knowing you have ample time to cross. The MMDA, however, seems to prefer adaptive stoplights that work based on the traffic volume on any given road crossing. 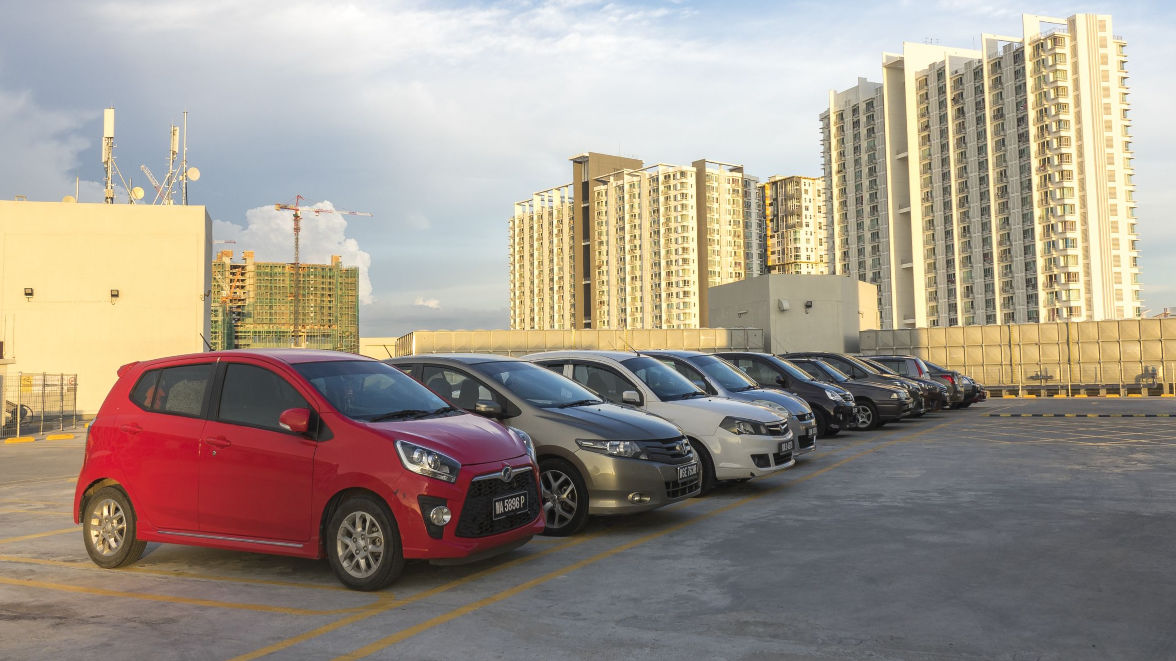 Did you know these 9 interesting car company facts?
View other articles about:
Recommended Videos
Read the Story →
This article originally appeared on Topgear.com. Minor edits have been made by the TopGear.com.ph editors.
Share:
Retake this Poll
Quiz Results
Share:
Take this Quiz Again
TGP Rating:
/20