This classic Porsche 911 Turbo has traveled over 1 million kms

And it’s still in working order
by Tom Harrison | Feb 21, 2020
CAR BRANDS IN THIS ARTICLE

This, dear readers, is what commitment looks like. In 1976, Canadian businessman Bill MacEachern took delivery of a brand-new Porsche 911 Turbo. Rather than lock it away in the hope it might gain value, or use it only sparingly at weekends, MacEachern decided to drive it. Lots. Forty-four years of almost daily use has seen it rack up an astonishing 1,253,584km. And it’s still going strong.

MacEachern’s is a ‘G-model’ 930-era 911—the 350th built. Spec’d in blue with a tan interior, it’s been driven thousands of miles all over the United States, from Florida to California and beyond. 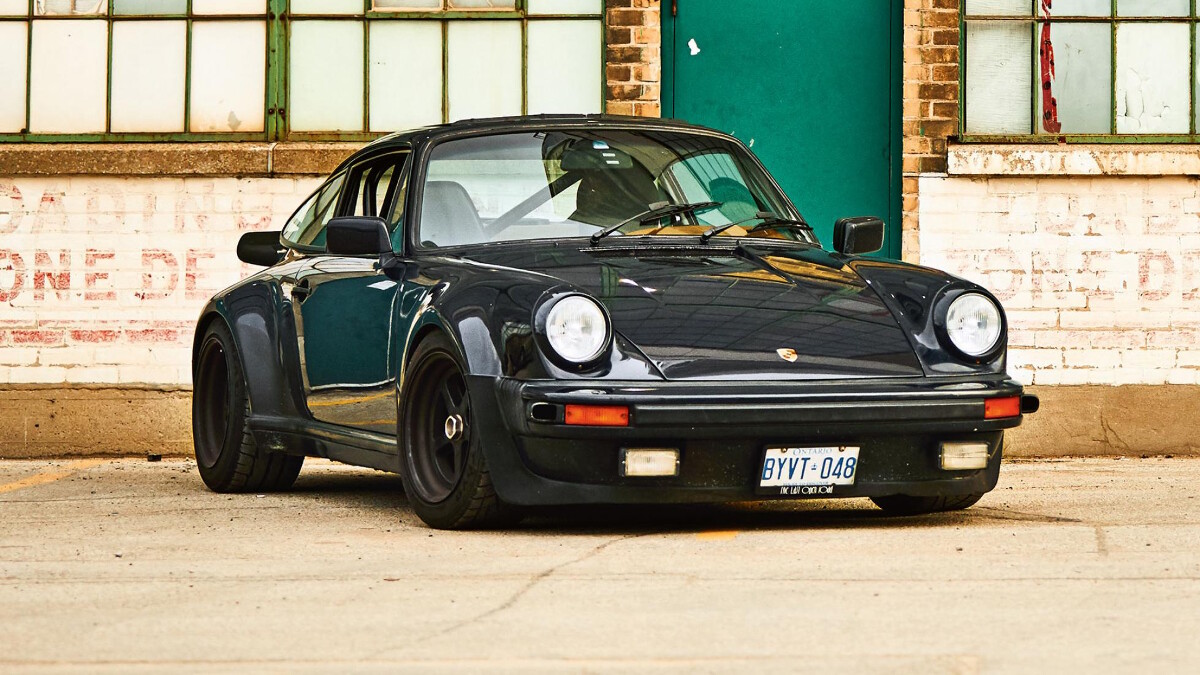 Of course, it’s gone wrong on occasion. MacEachern was en route to Monterey in California once when a fan pulley broke, but he found a shop to bodge it. In 2009, the car was involved in a small collision, when an SUV turned right across its path. But it’s always come back fighting, always survived.

It crossed the million-kilometer mark in 2012, prompting a champagne-fueled celebration, and as mentioned, its odometer now reads 1,253,584km, or almost 779,000 miles. More than that, probably, since we got wind of this.

Anyone you know have a high-miler they just can’t part with? 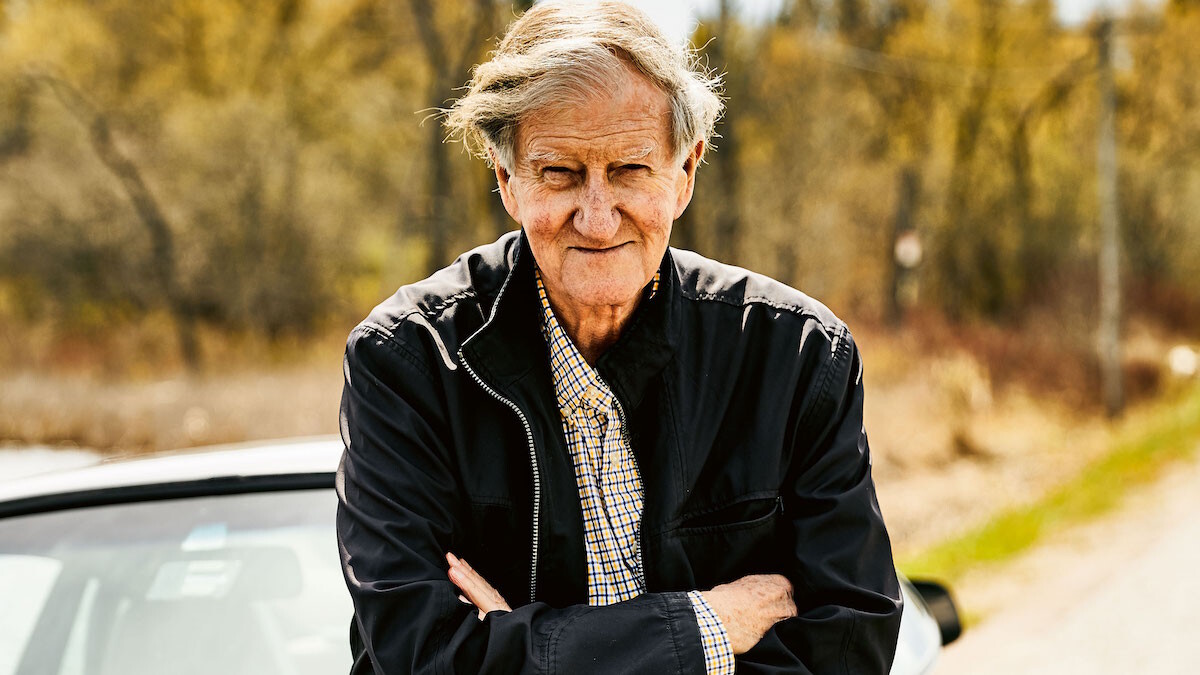 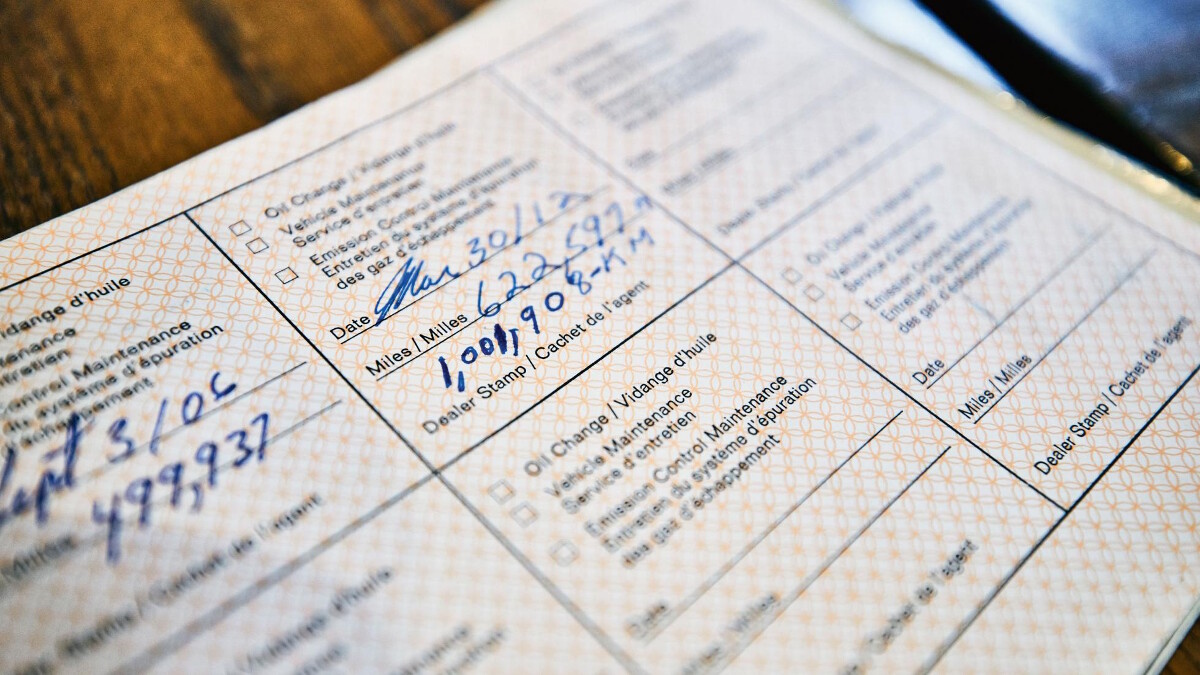 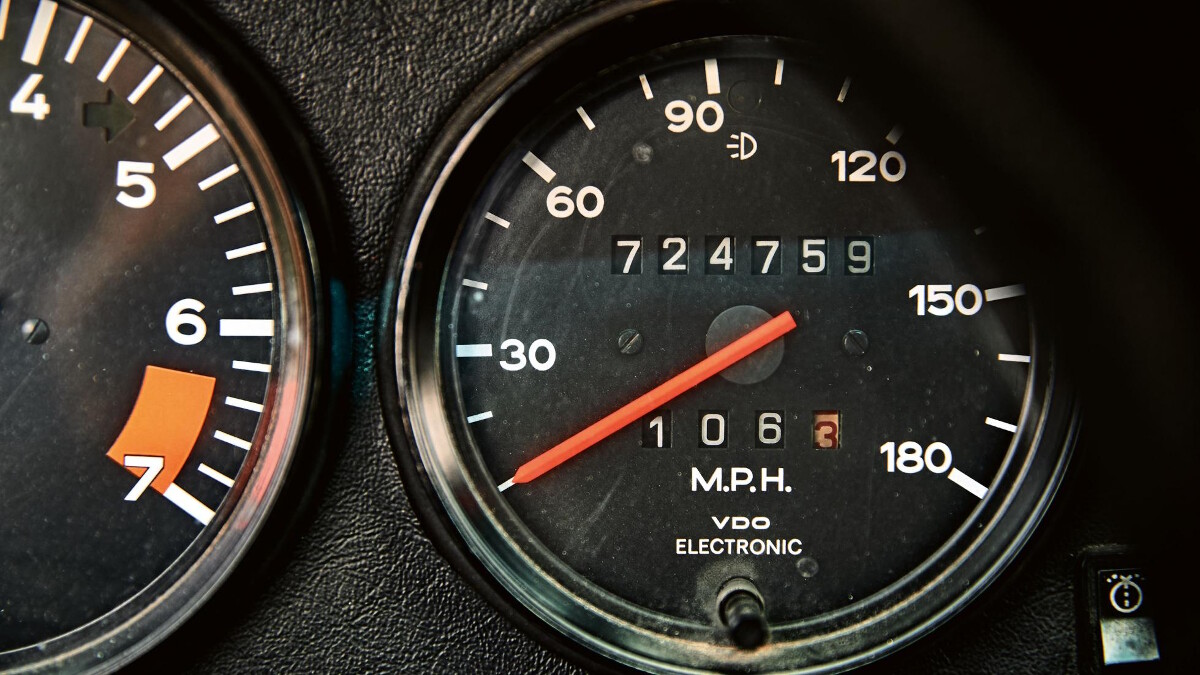 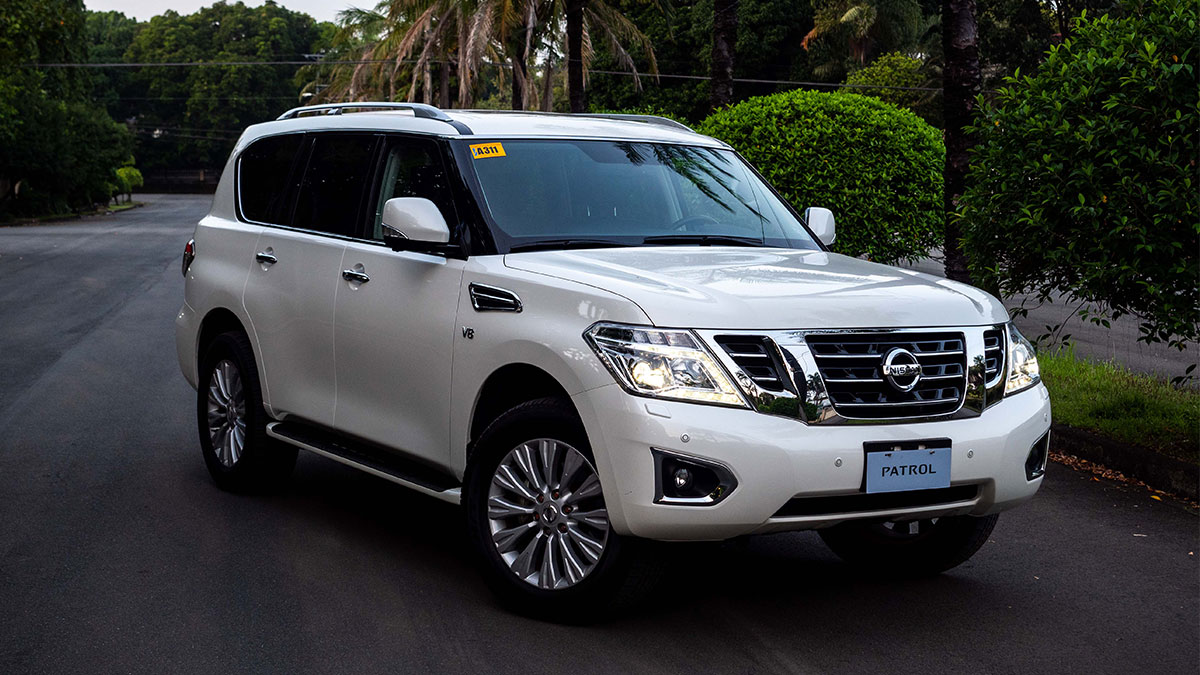 5 Reasons to choose the Nissan Patrol over the Land Cruiser (and 2 reasons not to)
View other articles about:
Recommended Videos
Read the Story →
This article originally appeared on Topgear.com. Minor edits have been made by the TopGear.com.ph editors.
Share:
Retake this Poll
Quiz Results
Share:
Take this Quiz Again
TGP Rating:
/20