Which of these two newcomers would you go with?
by Leandre Grecia | Apr 29, 2020
CAR BRANDS IN THIS ARTICLE

In just the first quarter of 2020, the subcompact-SUV segment of the local market welcomed two new additions: the Suzuki XL7 and the Mitsubishi Xpander Cross.

While the Xpander Cross is merely a new variant—albeit a beefed-up version—of one of Mitsubishi’s popular nameplates, the XL7 is an entirely new model from Suzuki that’s poised to shake up the segment. That said, both were built with the same formula in mind: generous space, decent ground clearance, affordability, and seating for seven occupants. We’re putting these two newcomers head to head in this comparo, and you tell us what vehicle you’d pick if you had to choose between the two. Let’s get right to it.

In terms of engine specs, the Mitsubishi Xpander Cross edges out its competitor by just a razor-thin margin. This one packs a 1.5-liter four-cylinder MIVEC powerplant that produces 103hp and 141Nm, or just slightly more twist (at least on paper) than the Suzuki XL7’s 1.5-liter four-cylinder K15B motor that’s capable of 103hp and 138Nm. Both engines are mated to a four-speed automatic transmission.

The Xpander Cross also beats the XL7 in the ground-clearance department by just a bit—the former has 225mm of ground clearance, while the latter has only 200mm. To be fair, the Mitsubishi Xpander Cross is a bigger vehicle, after all—it stands 50mm longer, 25mm wider, and 40mm taller than the XL7.

On the other hand, the XL7 has a better entertainment setup. Its 10-inch infotainment system is significantly bigger than the 7-inch touchscreen display found on the Xpander Cross. Neither of the two setups, however, support Apple CarPlay or Android Auto compatibility.

It’s in pricing where the biggest disparity between the two can be seen. The Suzuki XL7 is priced at just P1,068,000, which is a noticeable drop from the Xpander Cross’ price tag of P1,255,000. All that said, we still find that these two promise great value for money no matter how you look at them, so we’ll just circle back to our initial question: Which do you think is the better option?

You can check out the full specs of the two vehicles below, and share with us your verdict afterwards. 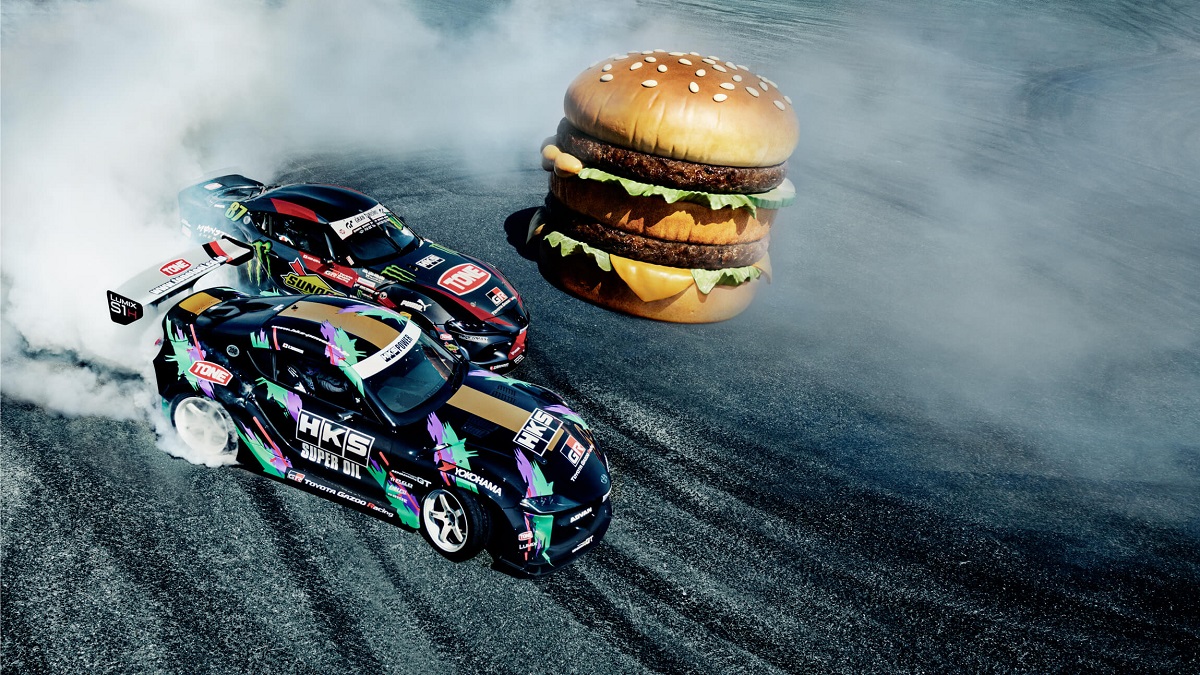 Just two Toyota Supras drifting around a McDonald’s parking lot
View other articles about:
Read the Story →
This article originally appeared on Topgear.com. Minor edits have been made by the TopGear.com.ph editors.
Share:
Retake this Poll
Quiz Results
Share:
Take this Quiz Again
TGP Rating:
/20