Here are our 7 favorite vehicle facelifts in recent memory

Which nip and tuck is the best one?
by Drei Laurel | Oct 4, 2017
CAR MODELS IN THIS ARTICLE

Facelifts. They're meant to inject new life, or at the very least new interest, into vehicles a couple of years or so into their lifespan.

There are a number of reasons cars undergo makeovers. Some models undergo facelifts as an answer to their competition, others receive one just so carmakers can prevent a nameplate from falling off of the consumer radar. Regardless of the reason, we're just glad everyone's almost everyone is making an effort to keep their lineups looking fresh.

With all this talk regarding facelifts currently taking place on social media, we thought we'd get in on the conversation with a handful of our favorite ones from the past couple of years. Here they are below in no particular order: 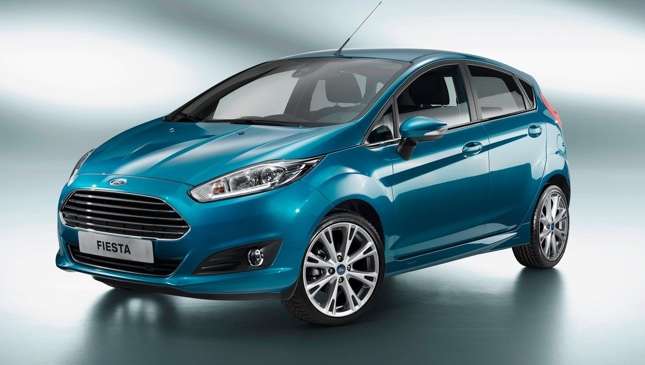 1) Ford Fiesta. The Fiesta is quite old at this point, and we're eagerly waiting for Ford Philippines to bring in the new generation already. But the current generation's midlife update was a big improvement over the Ford subcompact introduced in 2009. It debuted the Aston Martin-ish grille and brought in that wonderful 1.0-liter EcoBoost engine. 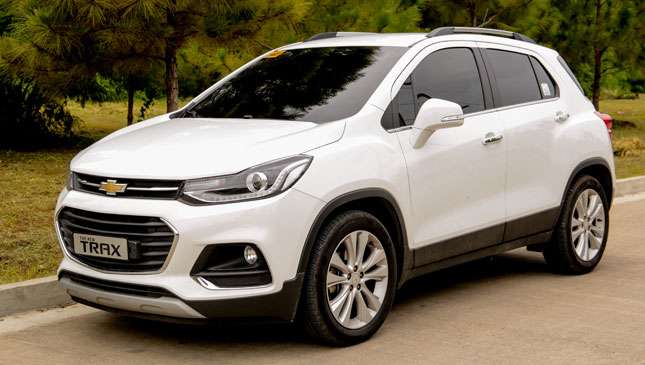 2) Chevrolet Trax. Philippine motorists were introduced to the face-lifted Trax at the 2017 Manila International Auto Show. The American crossover bid farewell to its once chubby appearance in favor of a more athletic look, highlighted by more aggressive headlights and more muscular proportions. 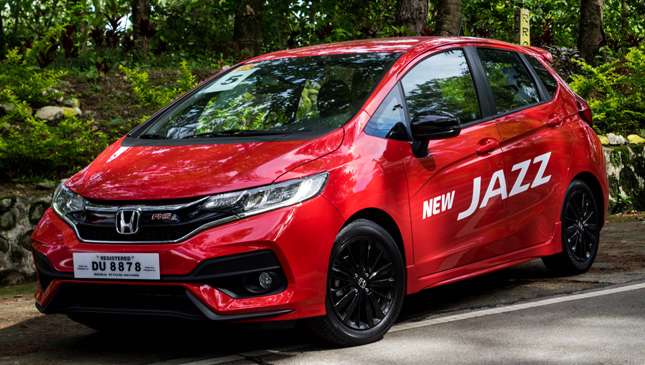 3) Honda Jazz and Mobilio. Not only did Honda Cars Philippines bring in the refreshed version of the popular subcompact hatch and its MPV sibling, the company also introduced a new RS variant of the Jazz featuring a much sportier bodykit. The Mobilio is now arguably the best-looking model in its class, too. 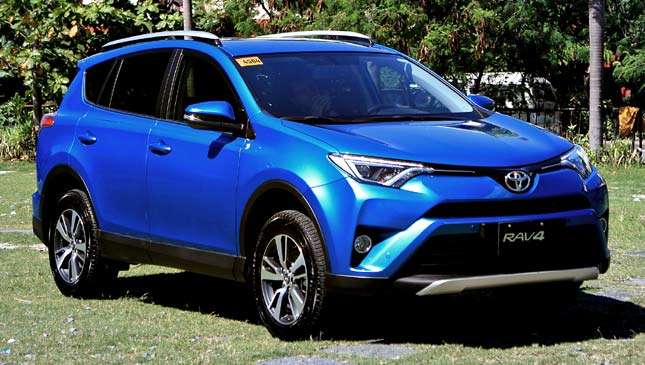 4) Toyota RAV4. Toyota's crossover offering got a much-needed refresh back in 2015, and the look still holds up relatively well compared with its competitors today.  Along with the revamped exterior, the RAV4 boasted improved safety bits and driver assist features. 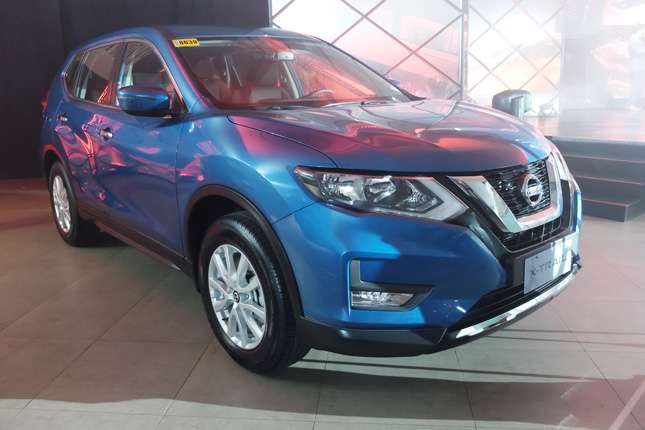 5) Nissan X-Trail. The freshest face on this list, the X-Trail now features an updated front fascia with a bolder grille and LED headlights among other aesthetic tweaks, as well as a ton of new tech features inside. 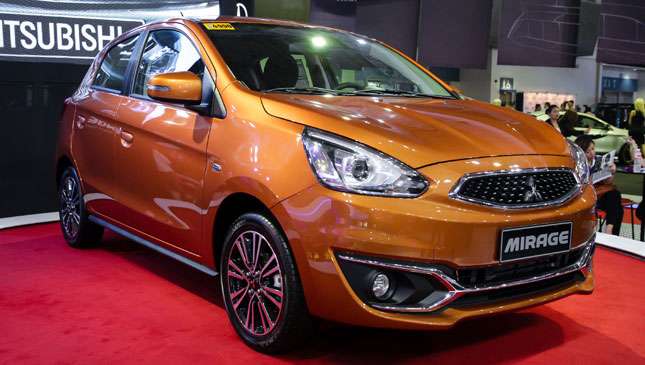 6) Mitsubishi Mirage. It was love at first sight when we came across the updated Mitsubishi hatchback in 2016. There's more chrome and new wheel designs now, and higher variants now come equipped with bi-xenon HID headlamps. Undoubtedly, this is one of the most handsome cars in its class. 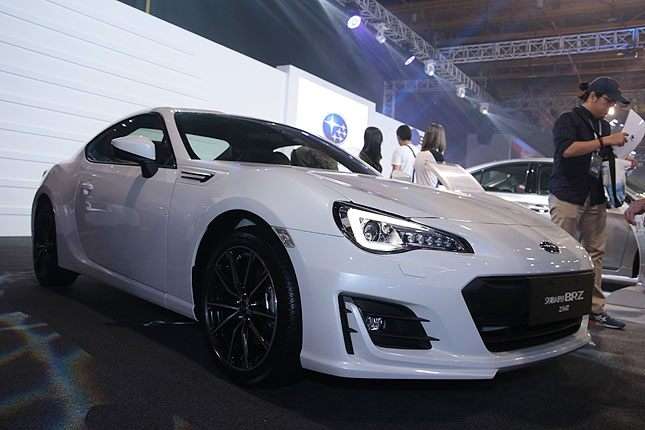 7) Subaru BRZ. Refreshes don't necessarily need to be drastic to have an impact. Take the new Subaru BRZ for example. The Toyota 86's cousin received new foglamps, LED headlights, and a couple of tweaks to its front bumper. The wheel design is new as well. 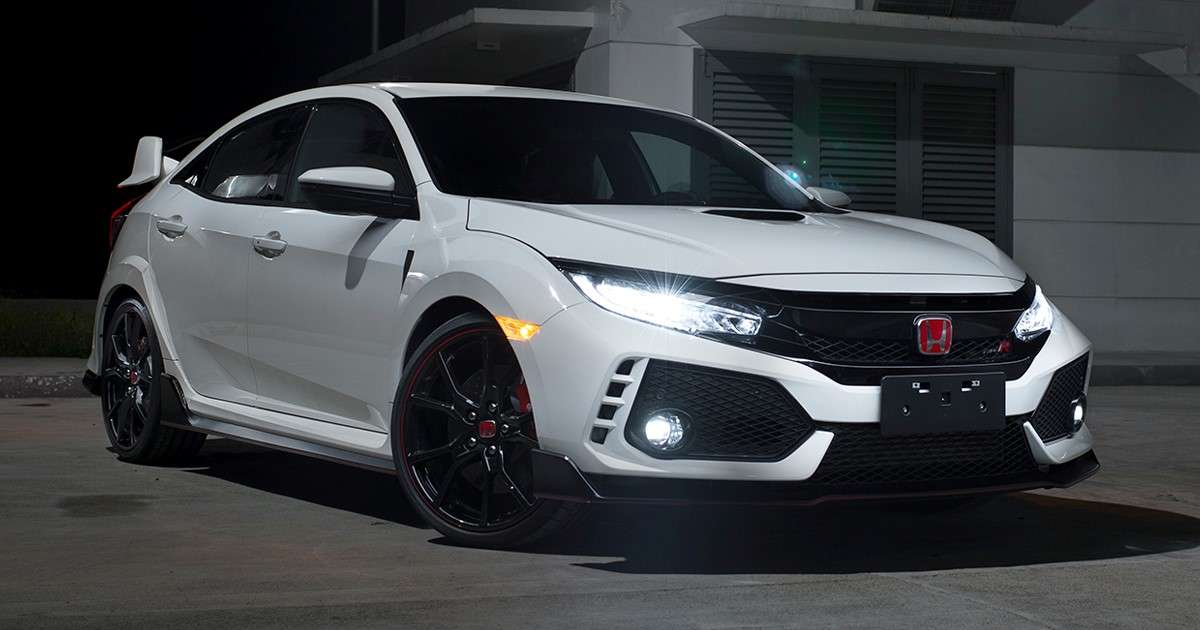 The Honda Civic Type R is worth the wait
View other articles about:
Read the Story →
This article originally appeared on Topgear.com. Minor edits have been made by the TopGear.com.ph editors.
Share:
Retake this Poll
Quiz Results
Share:
Take this Quiz Again
TGP Rating:
/20