Makes the CR-V feel spartan
by Dinzo Tabamo | May 19, 2016
CAR BRANDS IN THIS ARTICLE 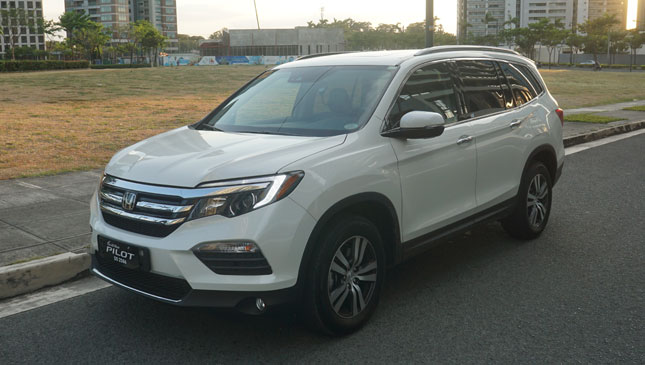 At the start of last year, the most expensive models in the Honda Cars Philippines product lineup were the Pilot and the Odyssey. Then in March 2015, HCPI released the all-new Odyssey, and we were pleasantly surprised that the price came down by half a million pesos.

Early this year, the new Pilot arrived, and we were likewise surprised it went the opposite price direction of the Odyssey. The midsize SUV adds the cost of a base Mobilio to its previous P2,600,000 price tag, bringing the SRP up to P3,380,000--plus P20,000 if you want the White Diamond Pearl paint job.

So, is the new Pilot worth its new upmarket positioning? We spent a weekend with Honda’s new model to find out.

1. The new Honda SUV is a looker. If you want something that will elevate the art of your arrival, the Pilot will not fail you. The front looks like a CR-V that grew up, graduated with honors, and now wears a nice suit. It balances the chrome with more subdued black trim. The Pilot is still massive, but smooth and slightly curved flanks hide the bulk.

2. The ride has been thoroughly Americanized. When you exit our basement parking, there is a gap where the building driveway ends and the public road begins. This gap is deep enough to upset automobile suspensions, and it is a quick introduction to how a vehicle rides. The Pilot swayed considerably when I exited, revealing its soft, American ride. It was consistently like this throughout the test-drive period. I tried to rectify it via the Pilot’s driving modes, but the new Intelligent Traction Management only had settings for normal, snow, mud and sand.

3. There are amazing new features. Once the price shock subsided, I began to notice all the toys that Honda had stuffed in, presumably the reason for the price increase. The bulk of the features are in a package called Honda Sensing, and within this are electronic aids, namely: adaptive cruise control, lane-keeping assist, road-departure mitigation, collision-mitigation braking system, forward-collision warning and lane-departure warning. You’ve seen several of these in other brands, but rarely in one model. Most of them work, but the problem is that our undisciplined motoring system makes them all paranoid. Tricycles that swerve suddenly cause the collision warning to panic--thankfully, the brakes don’t apply themselves right away. I tried following a taxicab using adaptive cruise control once, but the cab changed lanes so much the sensors failed to follow it.

4. The drive is ideal for dads who like to cruise. Personally, I wish the Pilot had more of the sporty Honda DNA. Because even though the 3.5-liter i-VTEC V6 now has 280hp and 353Nm, it’s hard to make 1,962kg of SUV hustle. That said, it is relaxing to just sink back into the leather seats and let the six-speed automatic transmission move the Pilot serenely. The ride is smooth and almost silky. The fuel penalty for maintaining this level of motion comfort is an average of 4.7km/L.

5. It’s Toys 'R' Us inside as well. Today’s traffic is increasing the stock value of cars’ back seats, diminishing the pleasure of driving with each passing day. But the Pilot’s, er, pilot commands a leather-wrapped steering wheel with buttons for cruise control, lane-keeping assist, audio system and vital car information. The feeling of empowerment from having all of these at your fingertips--not to mention all those horses that can be summoned by your right foot--heightens the amusement factor. Backseat passengers do get a special treat via a nine-inch fold-down monitor that can play DVDs.

6. The third row is surprisingly usable. There will surely be comments about how any diesel midsize SUV is a better bargain than this barge. But settling into the Pilot's third row might quell these remarks. We don’t know of any midsize SUV with an oil-burner under the hood that has a third row this spacious, and still leaves room in the back for cargo.

7. The cabin is classy. The cupholders have an illuminated blue outline. There is mood lighting, also in blue, situated all over the interior. Swathes of leather abound inside, broken up by tastefully placed metal trim. Honda has successfully elevated the cabin’s class, adding value to the more premium SUV. This is perfect for those who want the comfort and the features of a European ute, but don’t want to be flashy. 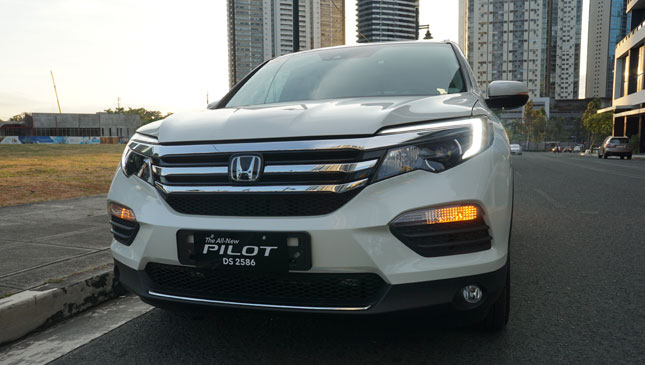 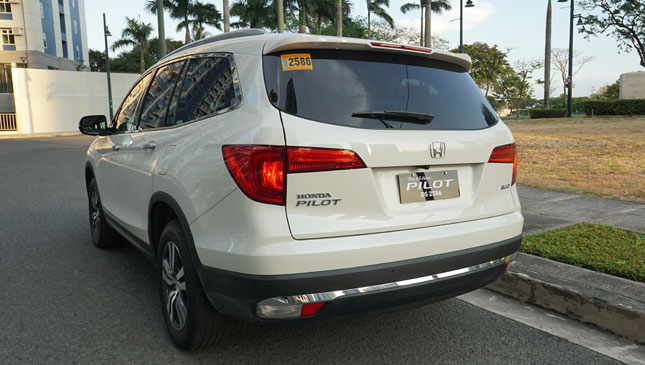 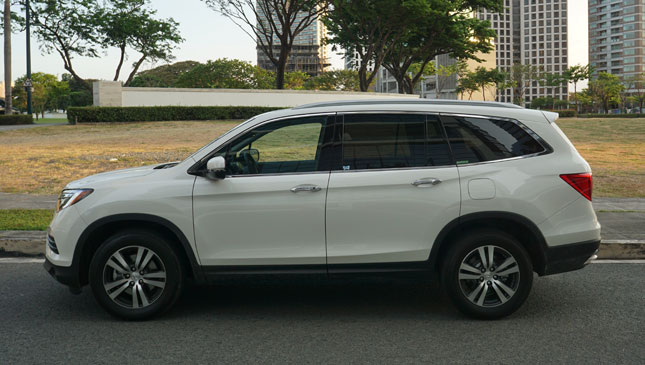 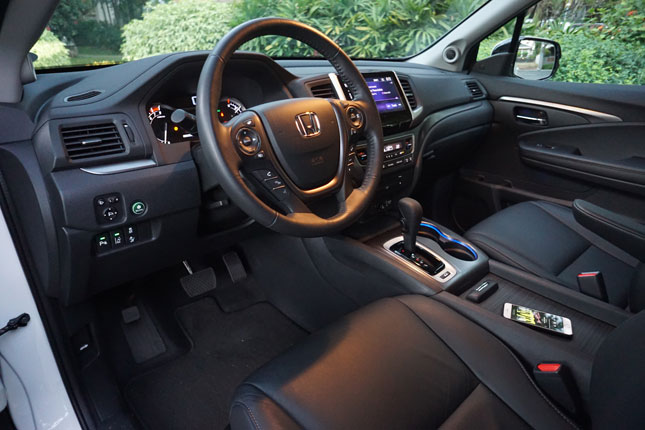 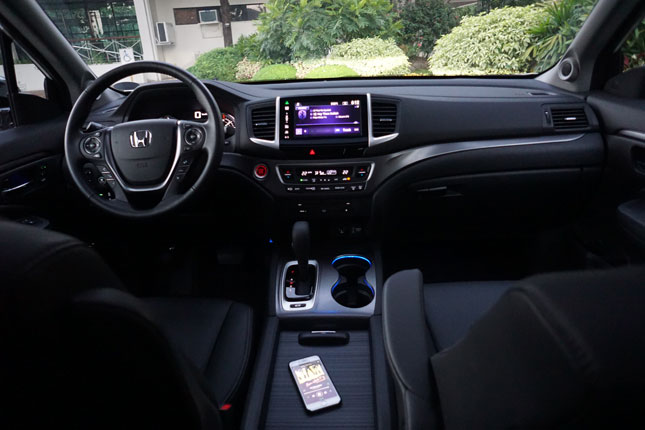 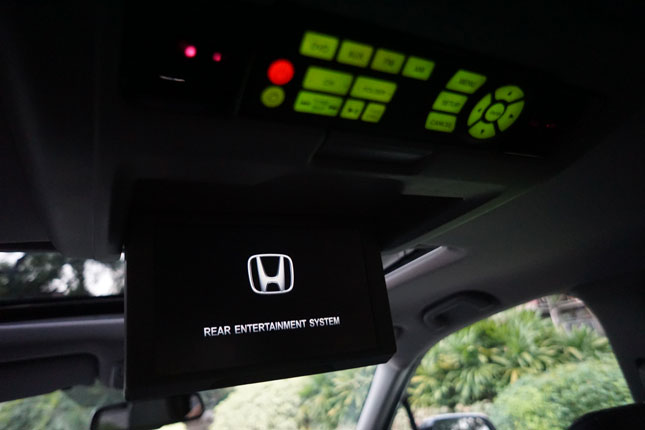 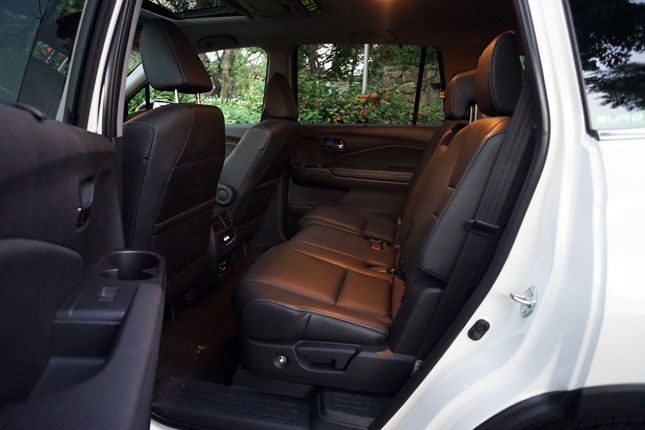 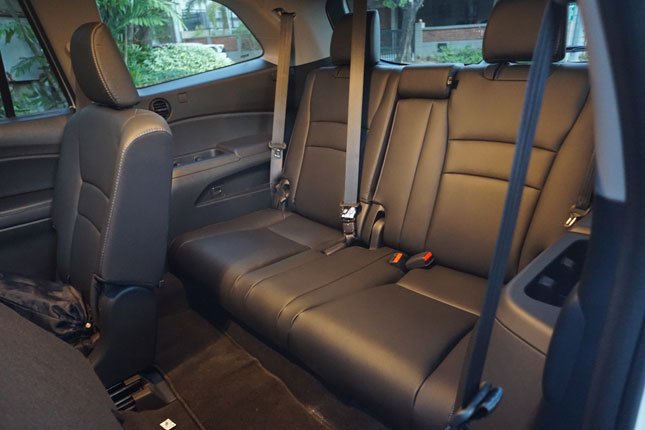 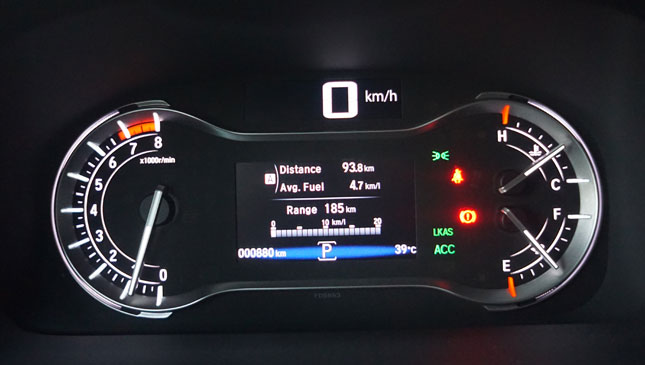 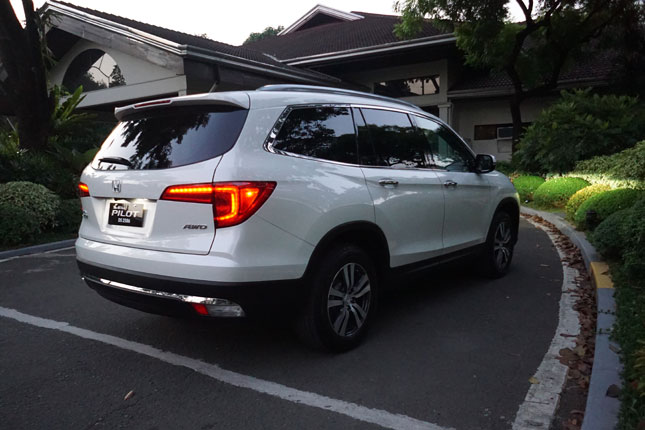 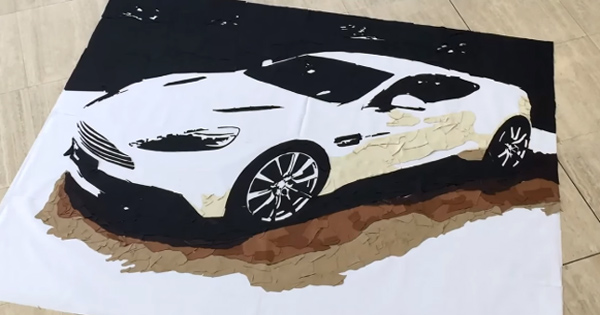 Video: Aston Martin Vanquish artwork created completely out of leather
View other articles about:
Read the Story →
This article originally appeared on Topgear.com. Minor edits have been made by the TopGear.com.ph editors.
Share:
Retake this Poll
Quiz Results
Share:
Take this Quiz Again
TGP Rating:
/20