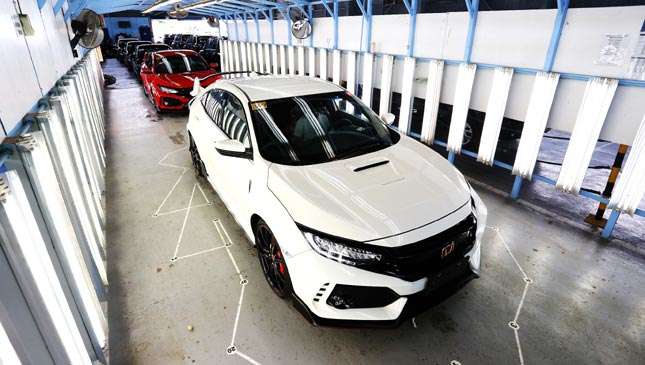 The past year hasn't exactly been perfect. Plagued by controversies and issues such as the great ride-sharing debacle, public transportation strikes, and iffy new traffic schemes and regulations, you could say 2017 has left a lot to be desired for both Filipino motorists and commuters alike.

Still, it doesn't mean there wasn't anything worth being thankful for. There was progress, good vibes and positive change all around—if you knew where to look, that is. Here are a few solid examples:

1) The government and ride-sharing services are finally sorting things out. Things came to the lowest of lows between the Land Transportation Franchising and Regulatory Board (LTFRB) and Uber earlier this year, after the company was suspended by the government agency, following a tiff regarding the regulation of ride-sharing services. It even came to a point wherein a Department of Transportation (DOTr) official insinuated that Grab and Uber might have hired 'minons' to bash the LTFRB on social media (of course, we all know people will complain about dubious regulations for free). Now? At least it looks like both sides are willing to work together to finally conclude this mess.

2) Old, dilapidated jeepneys might soon be a thing of the past. The days of jeepneys haphazardly weaving in and out of traffic, belching smoke, and figuring in accidents are numbered—at least if the DOTr's PUV modernization program pushes through. Initial implementation of the program starts January 2018, so keep your fingers crossed. Ilang tulog na lang!

3) The Honda Civic Type R finally made its Philippine debut. The Type R's arrival came with an unprecedented amount of hype. The king of Japanese hot hatches was initially brought in as a display for the 2017 Manila International Auto Show. Soon there was talk that Honda Cars Philippines would make it available, eventually the rumors came into fruition, and soon after that the first batch of 100 units were sold out. The car would go on to win our Car of the Year award.

4) The push for cleaner emissions. It seemed like both the government and car manufacturers are on the same page with this one. Brands like Isuzu brought in its new batch of Blue Power Euro 4 engines (for the D-Max, MU-X, and even commercial truck models), the DOTr is modernizing jeepneys, and the new tax reform law is friendlier toward electric vehicles. Sure, it was sad to see the Crosswind bite the big one, but there's no progress without sacrifice.

5) Big bikes are everywhere. The past year has been a pretty good one for motorcycles—big ones especially. The highlight? In December, Honda brought in a handful of new big bike models to the Philippines, including the X-ADV, Rebel and Africa Twin. There's even talk that KTM Philippines is eyeing the local production of big bikes in 2018.

6) Traveling down south and up north is now a little bit easier. Late in 2016, the government finally opened additional ramps for the NAIA expressway, cutting travel time to the airport by a fair margin. And earlier this month, the DOTr announced that  Tarlac-Pangasinan-La Union Expressway (TPLEX) now extends all the way to Pozorrubio, Pangasinan, improving travel time to Baguio as well. Let's hope this keeps up in 2018.

7) Celine Pialago. It's hard to remember when the Metropolitan Manila Development Authority (MMDA) has had a spokesperson as accommodating as Ms. Pialago has been in 2017. It doesn't hurt that she's a real traffic stopper, either.

8) The extension of Philippine driver's licenses. Earlier this year, the Land Transportation Office (LTO) began handing out driver's licenses with five years of validity. Not everyone has their hands on one just yet, but at least we can look forward to more time behind the wheel than lined up at a one of the agency's offices. Now as for the physical license cards, it's another matter entirely. 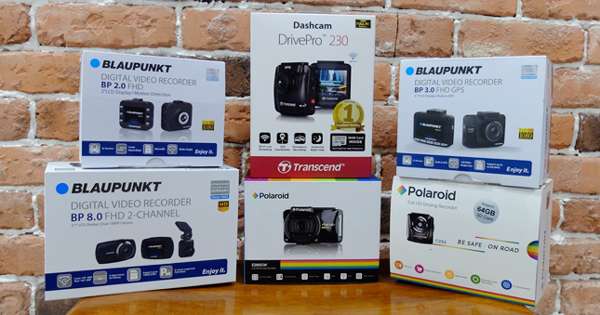 Our favorite dashcams of 2017
View other articles about:
Read the Story →
This article originally appeared on Topgear.com. Minor edits have been made by the TopGear.com.ph editors.
Share:
Retake this Poll
Quiz Results
Share:
Take this Quiz Again
TGP Rating:
/20