Why do people remove the bumpers from '90s Civics?

Back in the '80s and '90s, the growing popularity of imports—cars imported from Japan or Europe—in the United States gave rise to the “Import Tuning” movement. This was a hip culture influenced by the Japanese underground street-racing scene.

The poster boy of this movement, for better or for worse, was the Honda Civic. Thanks to a sophisticated double-wishbone suspension and zippy engines, it became the default entry-level car for the wannabe street racer. And as the Civic tribe grew, the racers grew with it, graduating to more legal, more professional racing series, but still maintaining that edgy, scrappy, anything-goes ethos that they started with.

One such modification was rear bumper speed holes. On cars like the Civic, the part we call the rear bumper is just a plastic shell covering an actual steel bumper underneath. Being a hollow plastic shell, it scoops up air coming up from underneath the car and acts like a parachute. Granted, it’s not much of a parachute as the fuel tank and spare tire push most of the air away from it, but some air does get in there. Adding a few holes allows a car to go a little faster on the drag strip. Removing the bumper wholesale can eke out a few more, and can be a big advantage in a close race.

But this advantage works mostly for “10-second” race cars. These are cars which go over 200kph in the quarter mile. For “10-second” street cars—10 seconds just to get to 100kph— such modifications don’t do much. Still, once the ‘cool’ people started doing it, it became a case of “monkey see, monkey do.”

Most high-level import racers nowadays keep their bumper covers on, simply adding a few strategic speed holes to relieve the pressure underneath. Those who opt to cut out the bumper still leave the top and sides to minimize aerodynamic turbulence. They also typically install a functional diffuser in this hole. This is a flat pan that guides the air underneath the car smoothly out the back.

For your ordinary street racer wannabe, these modifications are expensive overkill. Hence the popularity of the bumper cover delete. It is quick, cheap and effective. But only really effective for top speed runs. At which point, that missing bumper cover serves as a big red flag for speed-gun toting enforcers. An extra few kilometers an hour over your previous personal record means little when you’re parked on the shoulder, the highway patrol writing you tickets for speeding, recklessness, illegal modification and whatever else they can think up, while your recently overworked engine gently overheats... 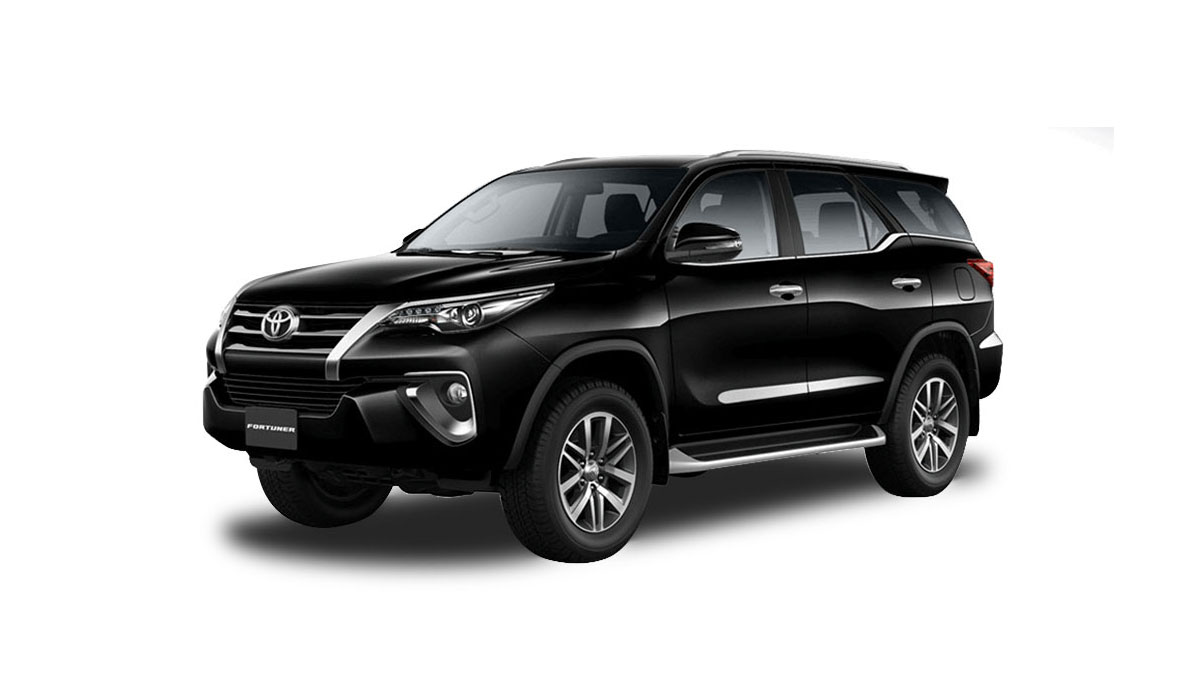 5 Problems owners of black cars can relate to
View other articles about:
Recommended Videos
Read the Story →
This article originally appeared on Topgear.com. Minor edits have been made by the TopGear.com.ph editors.
Share:
Retake this Poll
Quiz Results
Share:
Take this Quiz Again
TGP Rating:
/20