A teaser for a new 'Knight Rider' hits the Internet

And it features David Hasselhoff
by Gerard Jude Castillo | Dec 21, 2015

It’s no secret that many of us are fascinated with KITT. Yes, that cocky, talking black Pontiac Trans Am also known as the Knight Industries Two Thousand from the hit 1980s television series Knight Rider. While the show was aired more than 30 years ago, there are still quite a few followers out there who would love to see it once again.

Well, with the way things are shaping up, that wish might just be granted. A recently released teaser video entitled Knight Rider Heroes hints at a new project that has our favorite '80s automobile taking over the streets all over again.

As if this isn’t exciting enough, the project will also have the original Michael Knight, played by David Hasselhoff. He even dons his trademark leather jacket and sunglasses. While not too many details have been revealed as of this writing, the clip does show KITT riding across the desert. Those diehard fans out there may recall the show’s opening, which featured pretty much the same thing.

What this is, we’re not too sure. In fact, the project’s bosses haven’t revealed whether this will be a movie, a new television series, or what. All we know is we’re really excited to find out what the duo is set to do. And we’ll let you know once we learn more. In the meantime, enjoy watching the short teaser. 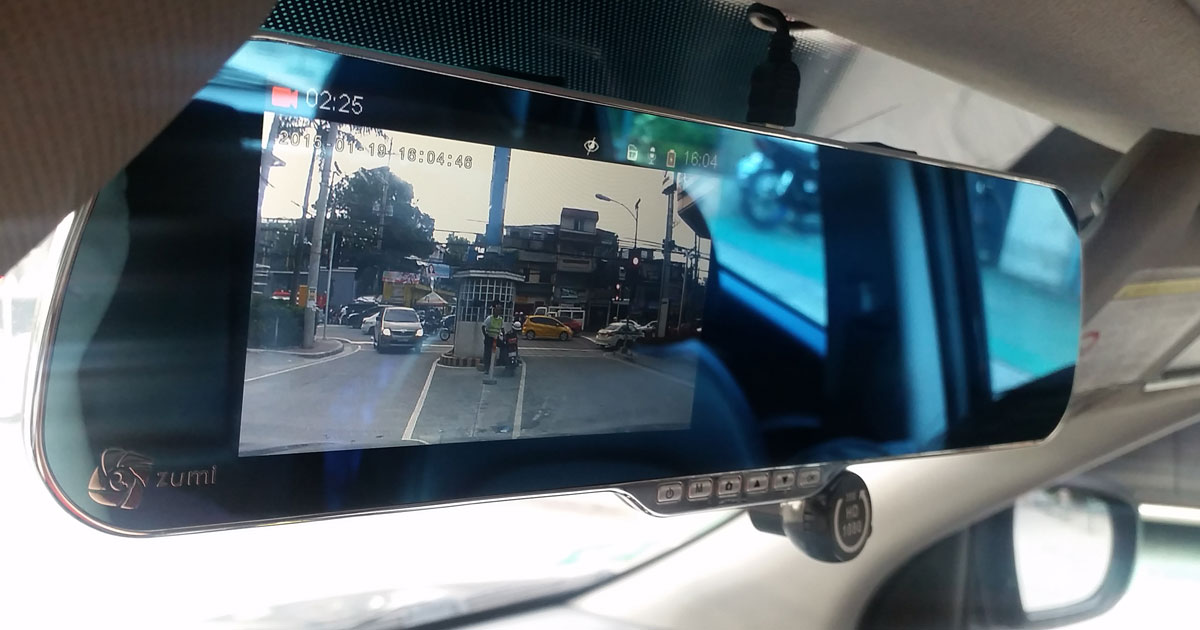 Christmas gift idea #4: A new kind of dash camera
View other articles about:
Read the Story →
This article originally appeared on Topgear.com. Minor edits have been made by the TopGear.com.ph editors.
Share:
Retake this Poll
Quiz Results
Share:
Take this Quiz Again
TGP Rating:
/20