Watch: Is the Alpha Wolf one of the coolest electric pickups out there?

It’s true that a good chunk of the jaw-dropping concept vehicles we see online don’t really make it into production. Sometimes they do, though, and it’s definitely a treat.

A good example is the Alpha Wolf, an eye-catching retro electric truck from California-based startup Alpha Motor Corporation. Okay, to be fair, it hasn’t gone into production just yet, but at least it’s already one step closer given the recent reveal.

There’s still a bit of a wait before this becomes available, as the company only aims to start deliveries by 2023, but there’s already an initial model available for viewing. In fact, the guys from Top Gear UK got a chance to get up close and personal with the real thing.

TG’s Jack Rix was lucky enough to have taken a good gander at it. Rix himself admits that the concept truck was hard to believe at first, but now he’s seen the actual thing firsthand. Suffice to say, the guy was stoked.

Granted, the truck on display still has no interior nor functional electric motors just yet. That said, we’d like to think a concept car with a built model like this will have a better likelihood of making it into production than any mere rendered concept would.

Anyhoo, if you’d like to learn more about this cool EV truck, you can click play on the embedded video below and let Mr. Rix walk you through it. 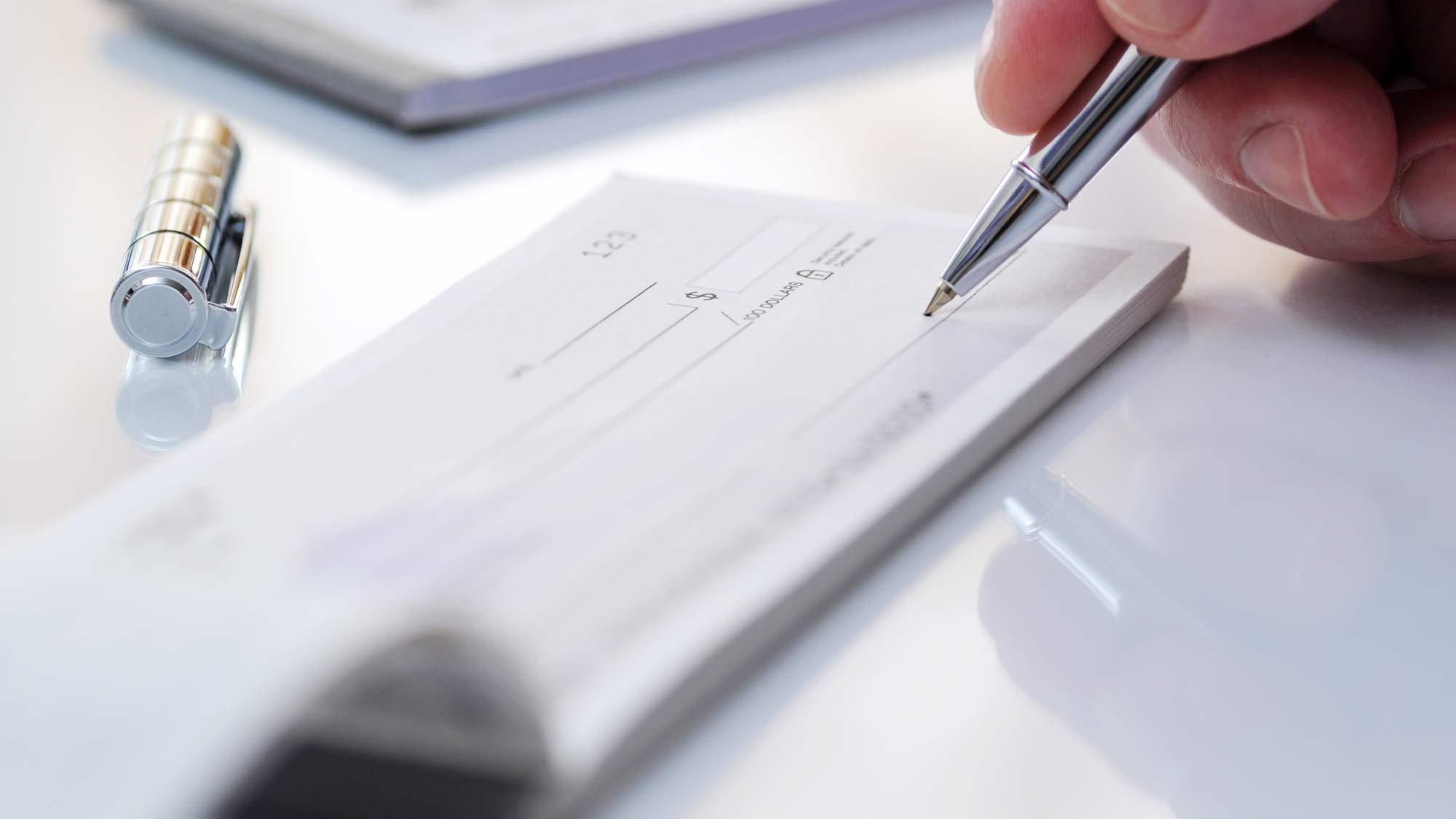 Would you finance a car when you can afford to pay in cash? Our readers chime in
View other articles about:
Recommended Videos
Read the Story →
This article originally appeared on Topgear.com. Minor edits have been made by the TopGear.com.ph editors.
Share:
Retake this Poll
Quiz Results
Share:
Take this Quiz Again
TGP Rating:
/20