Oh sure, your dog could probably hit 200mph these days, such is the pace of progress. But a British company wants to send one particular dog to that benchmark figure. The Aston Martin Bulldog.

That British company is Classic Motor Cars, and it intends on completing an 18-month full restoration of Aston Martin’s one-off concept car from 1980. Once all the nuts and bolts and bits have been put back into place, the plan is to finally hit 200mph (322kph).

“At the moment, we are assuming that nothing on the car works, and I am sure that as we take it apart, we’ll find all sorts of challenges,” explains CMC boss Nigel Woodward. “We have a huge history file on the car and are working with the engineers who originally built the car, but there is much more we would like to know.”

A few things we do know. ‘Project K.901,’ built in 1980, was famously set to become the fastest car on planet Earth. It was a wedge-tastic supercar styled by William Towns and packing an enormous Aston-built 5.3-liter V8 in the middle. Aston Martin built it with one aim in mind: to breach 200mph.

Indeed, it recorded 192mph (309kph) at the MIRA proving ground in 1981, and Aston reckoned it could theoretically hit 237mph (381kph). It didn’t. Plans to build a small production run also fell flat. So only one exists.

That’s this one. CMC say it’s planning on restoring it to its original configuration, but admitted it might “include modern components and technology to improve the car’s reliability.” 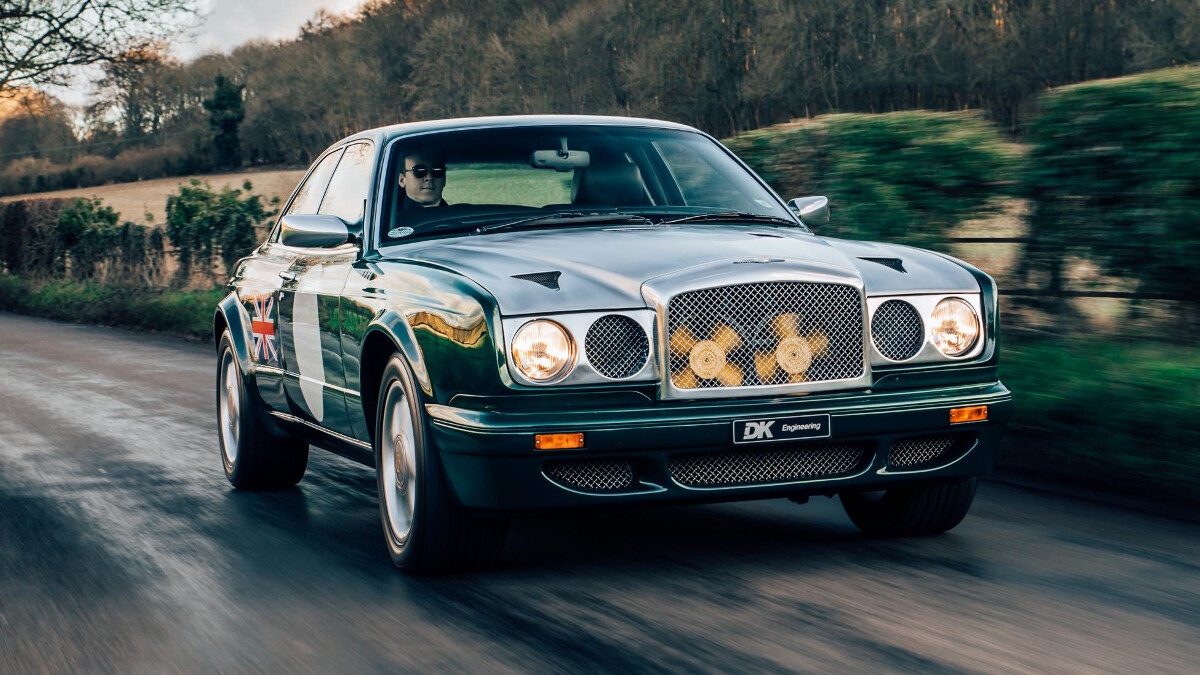 A special one-off Bentley Continental R is up for sale
View other articles about:
Recommended Videos
Read the Story →
This article originally appeared on Topgear.com. Minor edits have been made by the TopGear.com.ph editors.
Share:
Retake this Poll
Quiz Results
Share:
Take this Quiz Again
TGP Rating:
/20