A super-SUV that’s been rummaging deep into the AMG toybox. The result is the fastest-accelerating Aston Martin currently on sale, and maybe the most fun-to-drive hyper-4x4. 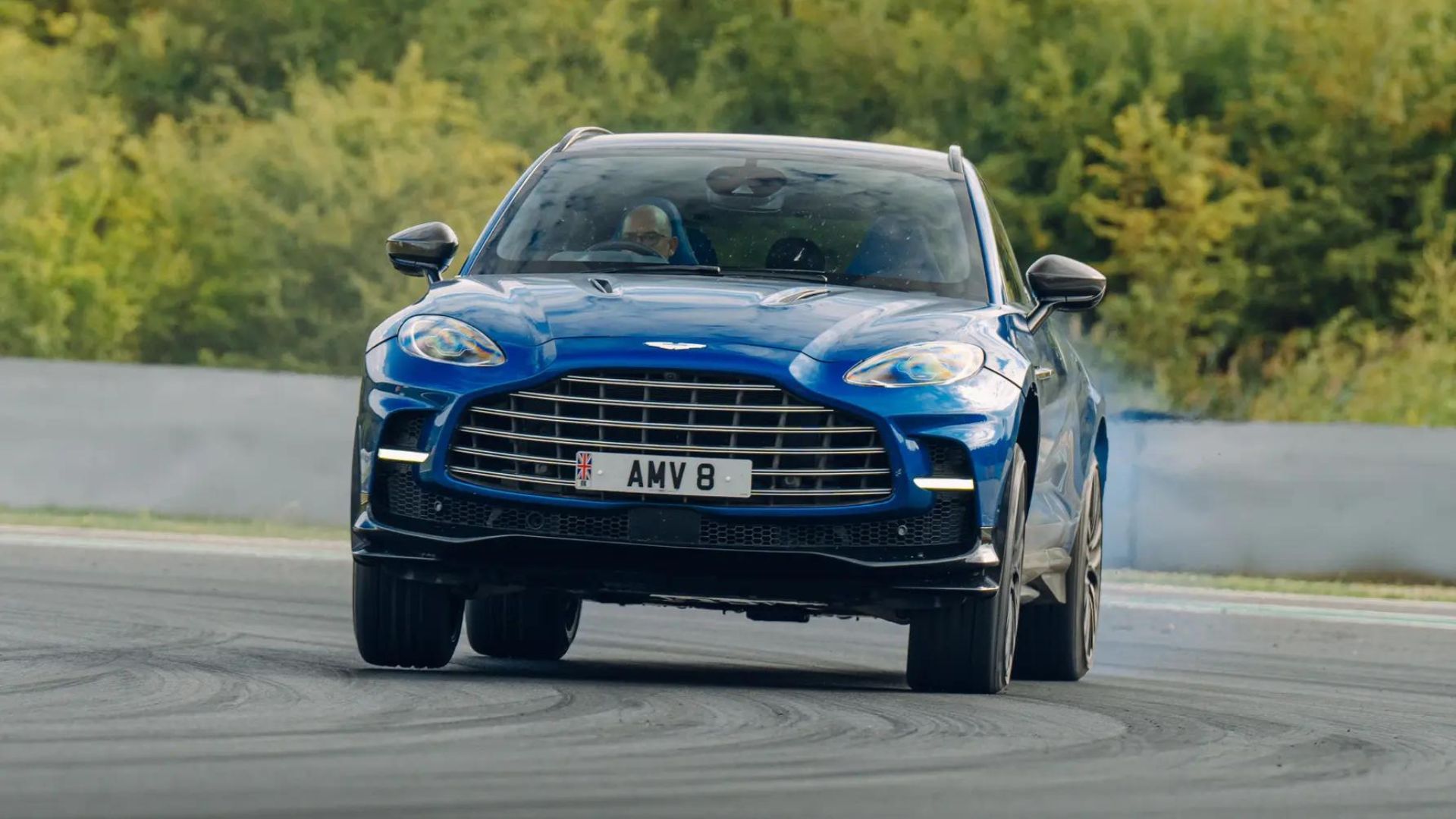 The sheer wealth of top-shelf AMG bits added to the cooking DBX. Stuff like the GT Black Series’ low-friction ball-bearing turbos, the beefier nine-speed gearbox from the GT63, enormous 420mm carbon ceramic brakes and DTM-spec aero. Aston has left no stone unturned here in its quest to morph the DBX into an aggressor capable of seeing off new super-SUVs like Ferrari’s Purosangue and the Lambo Urus Performante. But will it feel horribly out of step with our times?

OTHER STORIES YOU MIGHT HAVE MISSED:
Ken Block shreds tires in Vegas with his Audi S1 Hoonitron
Remember the Nissan Serena? This could be the next-gen model 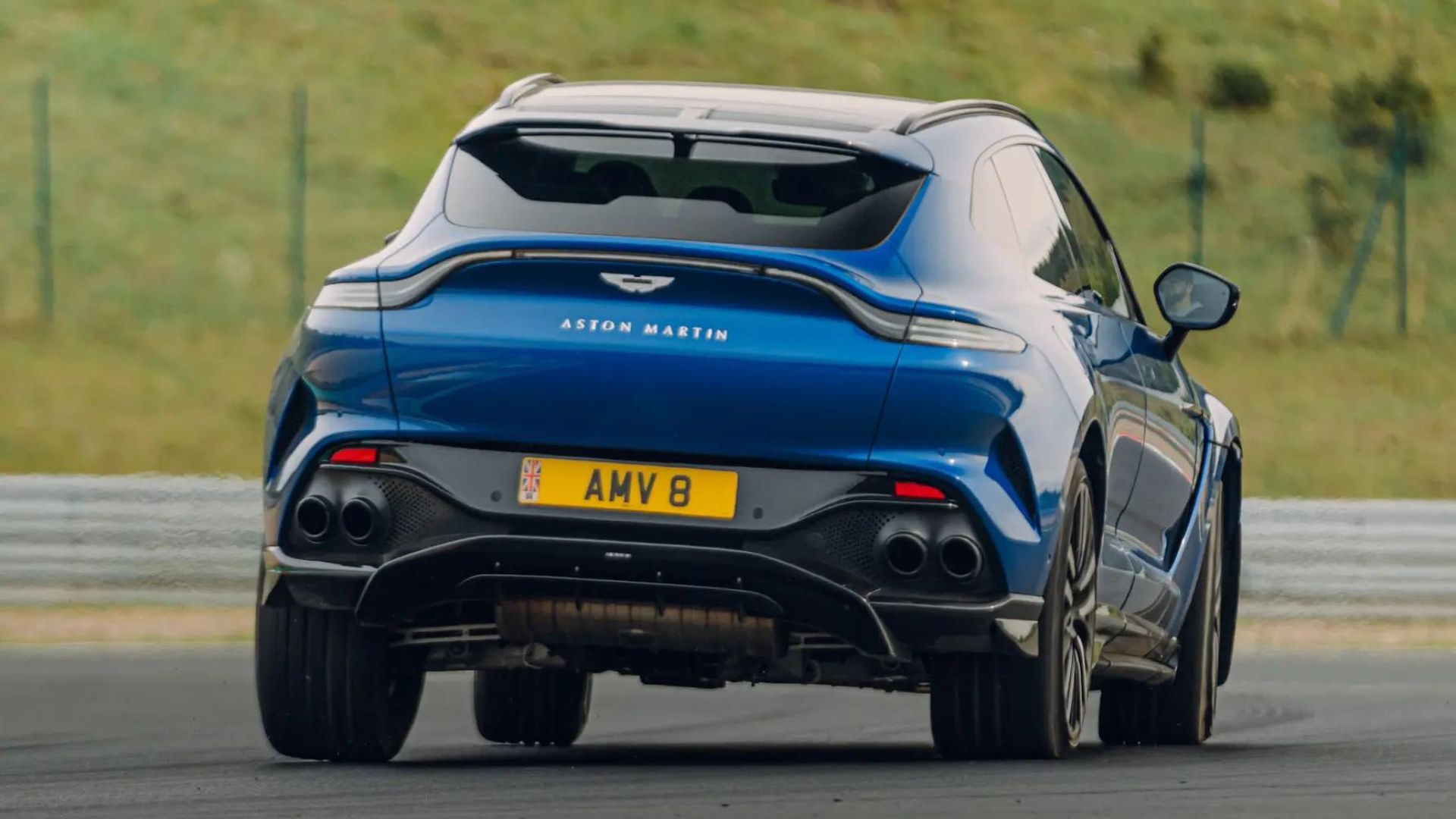 Here's what we said in our original review: "In Sport+ mode (there’s a handy new rotary controller on the console to switch between modes), the 707 sends 95 per cent of torque to the back axle. Be confident and prod the throttle hard as you turn in and the thing skids about like an MX-5. Often 4WD cars feel confusing at this point, but although the DBX does shuffle power forwards, it remains predictable and stable. It’s a hoot. Entirely irrelevant, but still a hoot..." 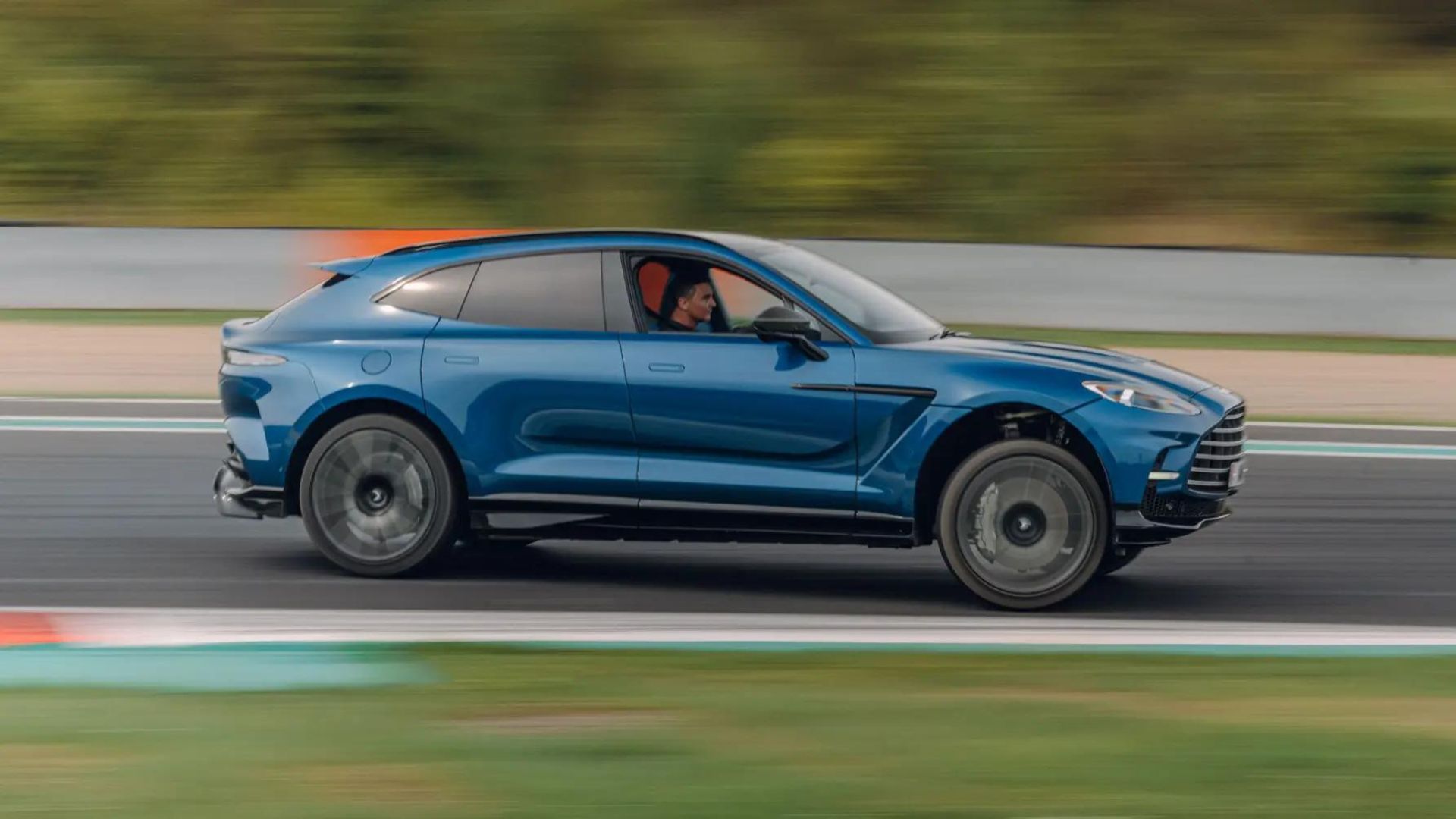 Why does it deserve to be called one of the greats?

The DBX 707 is especially interesting as Tobias Moers, ex-AMG and Aston boss, described it as ’his car’. He developed the handling and signed it off to his liking. Now he’s left the building, will that tactic seem like a dead end, or a glorious epitaph? 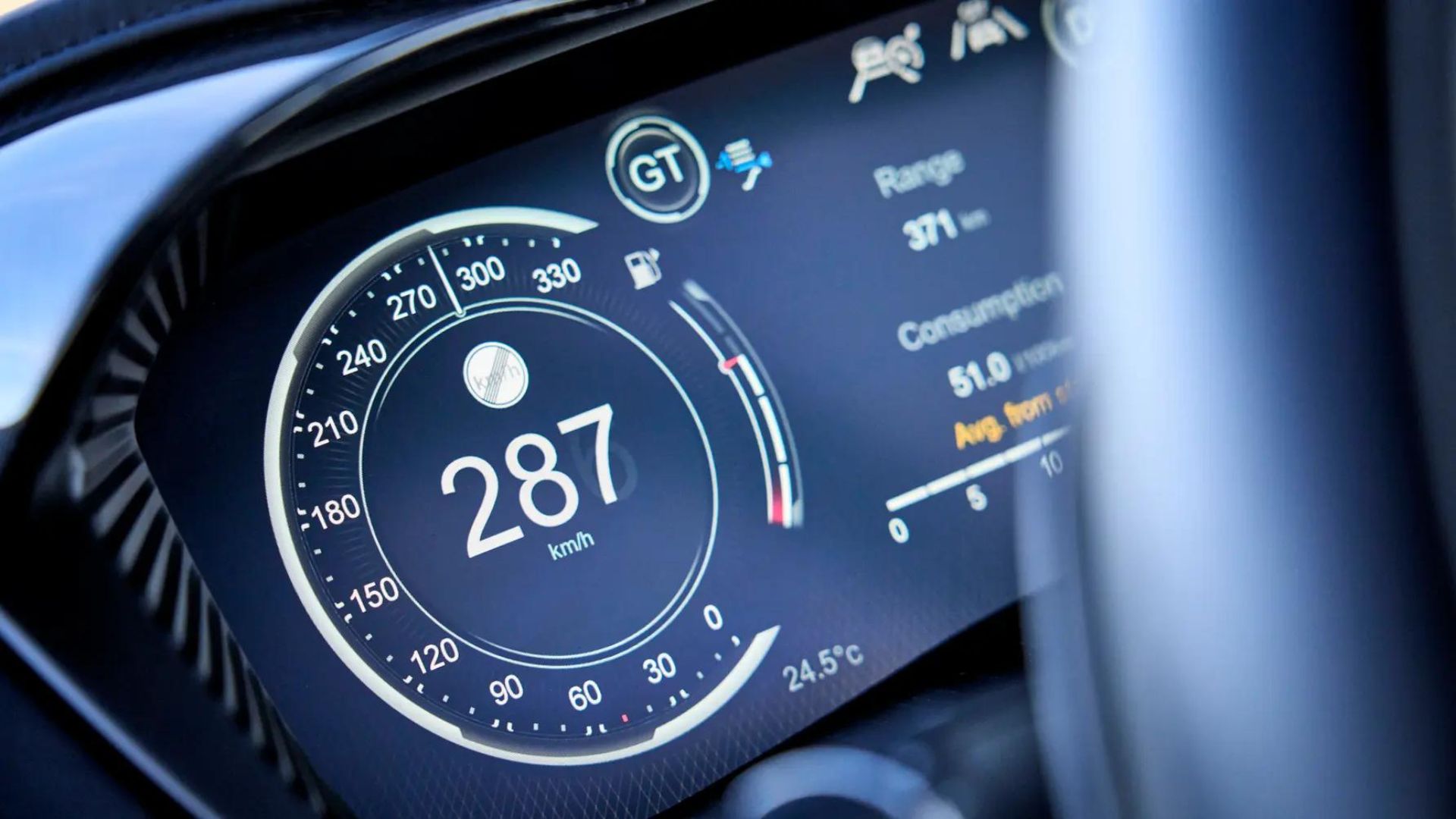 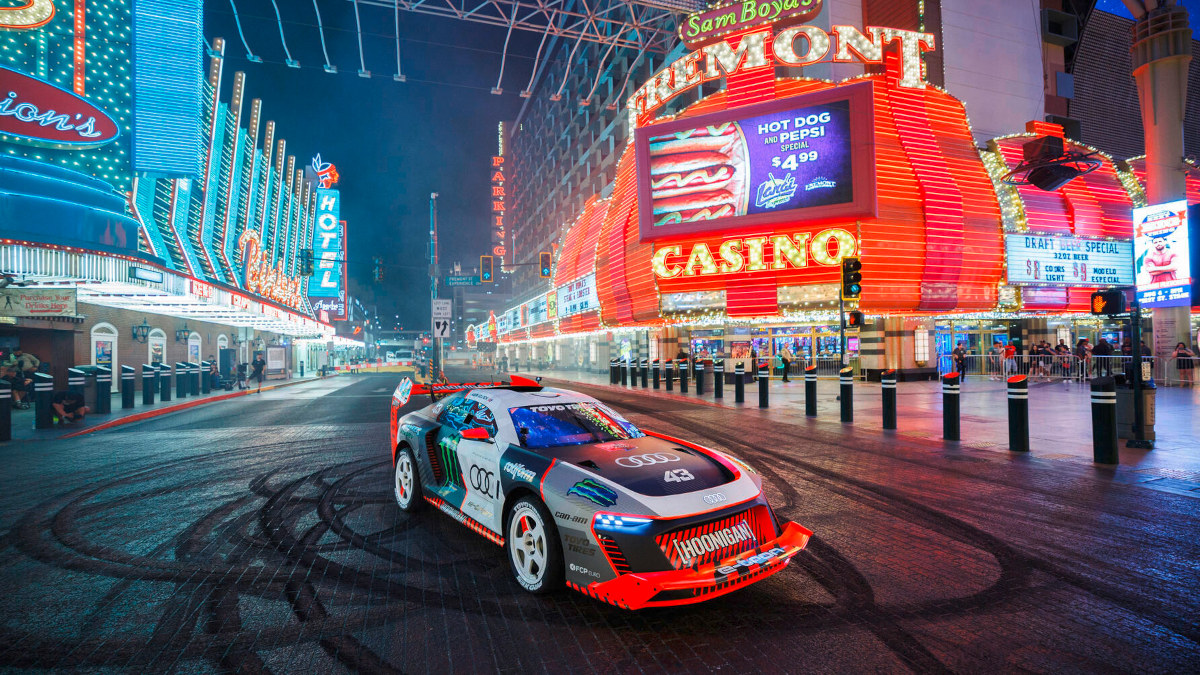 Ken Block shreds tires in Vegas with his Audi S1 Hoonitron
View other articles about:
Recommended Videos
Read the Story →
This article originally appeared on Topgear.com. Minor edits have been made by the TopGear.com.ph editors.
Share:
Retake this Poll
Quiz Results
Share:
Take this Quiz Again
TGP Rating:
/20