5 Problems owners of black cars can relate to

“Does it come in black?”

There's something inexplicably cool about the color black. It's mysterious, menacing, and totally badass. As cool as having a car the same color as the Batmobile, though, it does come with a few problems. Hey, you can't have everything, right? Let's dive in:

1) Keeping it clean is damn near impossible.

There are certain paint colors that seem to attract dirt and grime easier. Unfortunately, black is one of them. It's usually fine if the dirt in question is also black, but if it's the common offenders like mud or rain, expect them to stick out on your car's panels like a fly on a pristine white wedding cake.

2) But you're bound to attract swirls.

We don't actually know if swirl marks are more likely to happen on black cars compared to other colors, but they damn sure do stick out more. No one wants unsightly lines and swirls on their paint, of course, but the effect is magnified when you can spot them from the other side of the parking lot.

3) Don't worry, though, because the paint might not last very long.

Just like swirl marks, there's no actual proof that black paint fades faster under sunlight, but the effect is magnified when your car's exterior fades over time. So on top of worrying about the condition of the paint, you'll also want to park it in a shaded spot as much as you can. Ugh.

4) Did we mention how hot it gets?

And yes, you will want to park it under a roof whenever possible. Black attracts heat more than any other color, so if you park your dark ride out in the open on a scorching hot day, don't be surprised if your cabin feels like a beeping microwave when you open the door.

5) It turns out they're more dangerous, too.

Who would've thought that even your car's safety can be affected by its paint? But it's true—statistics from Monash University in Australia show that black cars tend to be the most accident-prone. During the day, they were found to be 12% more likely to crash than white vehicles, while the nighttime likelihood is around 47% due to poorer visibility.

But, having said that... 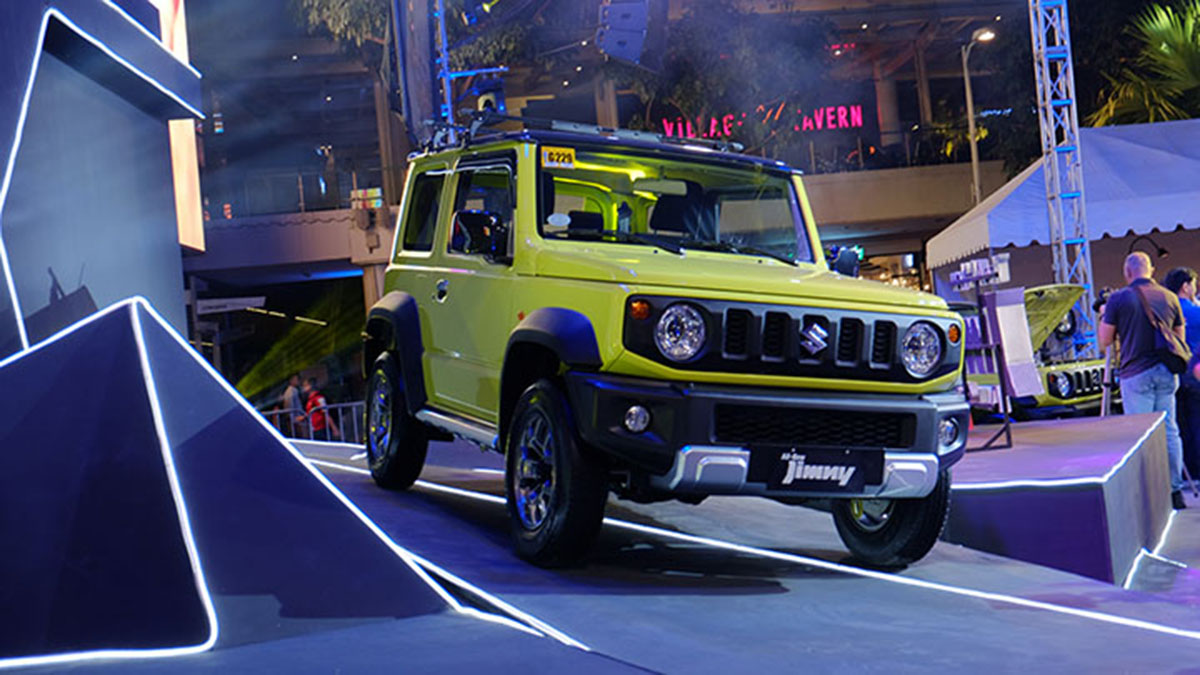 20 Images: Every angle of the all-new 2019 Suzuki Jimny
View other articles about:
Recommended Videos
Read the Story →
This article originally appeared on Topgear.com. Minor edits have been made by the TopGear.com.ph editors.
Share:
Retake this Poll
Quiz Results
Share:
Take this Quiz Again
TGP Rating:
/20