Why are presidential cars always black?

Plus a brief history lesson on car paint
by Richard Wilhelm Ragodon | Nov 14, 2017 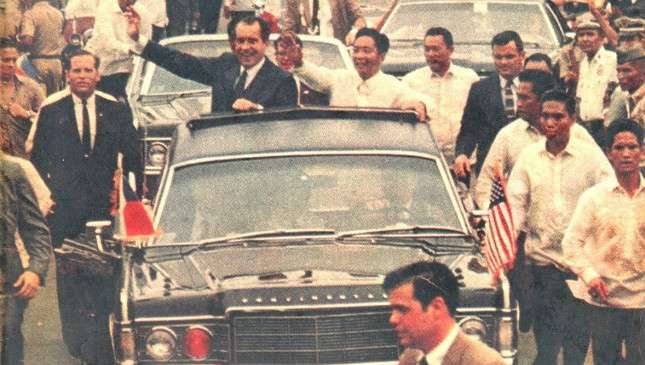 For centuries, monochrome black was the customary color used or applied to many works done: drawing pictograms, writing manuscripts, and even in painting carriages and coaches. Its application was due to practicality or expediency.

A general sample is the 'black' thick India ink, which was used by many artists and calligraphers throughout the centuries. Emitting a certain odor, its popularity only diminished with the introduction of better odorless inks and paints today.

Because the paint or ink with black pigment is still the cheapest color to make and to apply, it is as popular as ever. On the other hand, blue, red, maroon, and violet colors were considered very expensive to make. Thus, these colors were usually used, reserved, and associated with monarchs and the likes then.

Automobiles manufactured from 1886 until the '20s were normally painted black. The black enamel was the only rapid-drying paint available during the period. Early polychrome lacquer paints introduced were not as durable as the black enamel. They tended to fade in the sun. Selecting a different color hue, if available, was a proposal that usually entailed additional cost.

A breakthrough in paint manufacturing happened in 1924. The DuPont Chemical Company presented the first range of paint colors suitable for all automotive vehicles. The company introduced the quick-drying Duco Satin Finish Lacquer paint. Based on a nitro-cellulose lacquer solution, the application of other colors (blue, green, red, silver, yellow, etc.) to car and truck bodies with better finishes became a reality. The new paint even reduced body painting from 300 to 14 hours.

The new paint was first applied on automobiles manufactured by the different divisions of General Motors. The 1924 Oakland sedans were available in blue. Chevrolet, Buick, Oldsmobile, and Cadillac came with selections of other colors from 1926 onward. Ford’s offer of “any color as long as it's black” to automobile clients, which reigned for 16 years (1908-1926), had been finally replaced. Ford eventually joined the bandwagon by offering dark green and dark maroon to its 1926 to 1927 Model T cars.

Since then, automotive manufacturers have introduced more color options and more resilient paints beyond the imaginations of laymen. Specialized paints that change from light to dark hues as the sun’s rays hit them from different angles are now available and are being used by customizing paint shops. While other paint colors come and go based on consumer demand, the perpetual black color will definitely stay and be selected by customers.

In color psychology and meaning, black connotes power, elegance, formality, and other qualities. It also denotes strength and authority. Due to the color’s appropriate representation for a leader like POTUS (President of the United States), the US government, in particular, only uses black as the color of presidential and escort cars (used by the US Secret Service). This is the best way to immediately distinguish them from other government vehicles like police cars, fire trucks, military vehicles, and so on.

The only exception happened during president Dwight D. Eisenhower’s inauguration parade in 1953. The president rode in a white 1953 Cadillac Eldorado convertible along Pennsylvania Avenue. The car used turned out to be a gift from General Motors.

Unlike in America, not all presidential and escort vehicles used in the Philippines have been painted black. There were instances a second car would be used aside from the primary vehicle. Many of these alternative units were either painted in white or silver. President Ramon Magsaysay went to his inauguration in 1953 riding a white 1953 Ford convertible. President Ferdinand Marcos rode in a customized 1962 Cadillac four-door convertible during his inauguration in 1965—albeit this was still in black.

When world leaders are in our country for official business, they are usually provided with black limousines when going around. A fleet of black Mercedes-Benz cars were assigned to the delegates at the IMF/World Bank Conference held in Manila in 1976. And as for the ongoing ASEAN Summit, the tradition continues with the dark BMW 7-Series limos being used to ferry world leaders around. 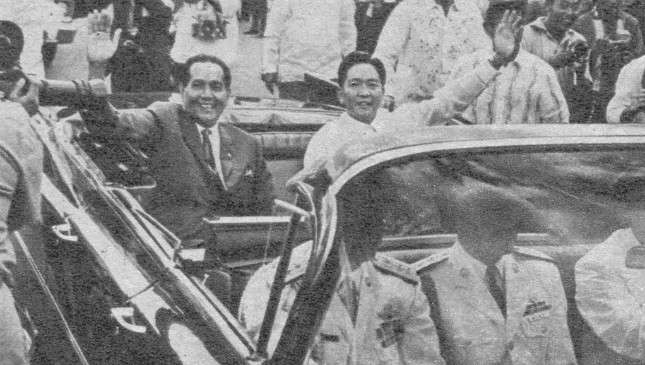 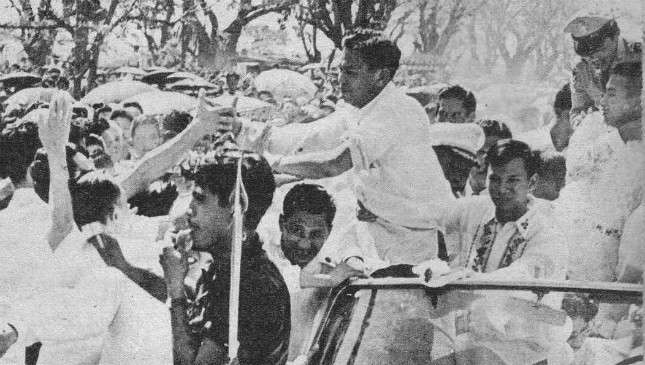 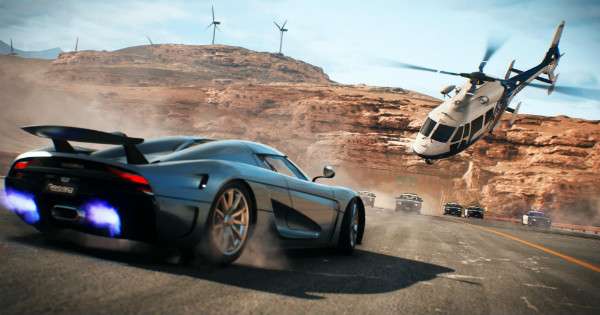 'Need for Speed Payback' features the franchise's greatest hits
View other articles about:
Read the Story →
This article originally appeared on Topgear.com. Minor edits have been made by the TopGear.com.ph editors.
Share:
Retake this Poll
Quiz Results
Share:
Take this Quiz Again
TGP Rating:
/20