Watch: An 11,000hp dragster engine gets stripped down and rebuilt

Seven and a half minutes of time-lapse awesomeness
by Rowan Horncastle | Jun 8, 2019

Got seven minutes spare? Good. Because thanks to the power of time lapse, that’s all you need to see a Top Fuel dragster’s 11,000hp engine completely stripped down and rebuilt. It’s also remarkably satisfying. And quite mesmerizing. Like some sort of mechanical ASMR for your eyes.

But even without the fast-forward capabilities of time lapse, these guys work fast. At a race weekend, they have to strip down and rebuild an engine after every single run. Every. Single. Run.

Given the crazy power and forces involved, engines start tearing themselves apart as soon as the driver hits the go-pedal. Once you have deployed the bomb you’re strapped to, the pistons, rods, bearings, crank, and every other greasy bit has lost a chunk of its life. Many parts are capable of surviving more than a single run, but no team is willing to press its luck by making even a second run without checking everything first. That’s why a Top Fuel engine is completely torn down in 75 minutes by a crew consisting of seven to nine members.

What you see above is the process in wonderful detail, as folks at Don Schumacher Racing in Brownsburg, Indiana, give Tony Schumacher’s US Army Top Fuel dragster engine a once-over. Using this engine that runs on 90% nitromethane (about seven times the potential energy of regular fuel), Schumacher holds the world record for the fastest quarter-mile pass at 337.58mph (543.15kph), and that should never be broken because these cars are so fast that today, they only race to the 1,000-foot mark, for which Schumacher also holds the current speed record of 336.57mph (541.65 kph).

At launch, his Top Fuel dragster can pull 6gs, and if all goes well, he passes 330mph (531kph) in around 3.6sec. And it’s all down to this engine. And a slice of bravery. As you don’t really drive a Top Fuel car, you aim it. 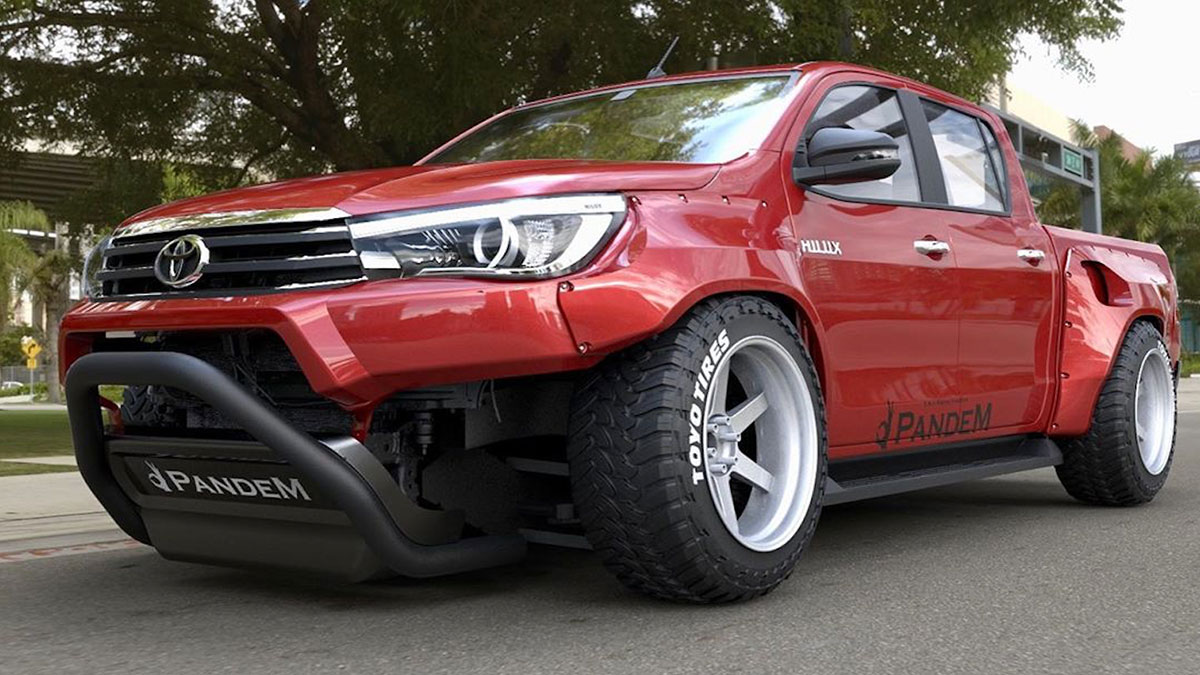 This custom Hilux from Kei Miura looks pretty badass
View other articles about:
Read the Story →
This article originally appeared on Topgear.com. Minor edits have been made by the TopGear.com.ph editors.
Share:
Retake this Poll
Quiz Results
Share:
Take this Quiz Again
TGP Rating:
/20