When it launched in 2010, the BMW 1-Series M Coupe was accused of not being a proper M car. Whatever that means. The adenoidal voices of complaint pointed out the engine was straight from a 135i, and that the core of any M car was a special, high-revving motor. I often think of those whiners as my glorious 1M, now just passing the 96,500km mark and pushing an easy 400hp with a decent remap, demolishes V8 E90 M3s built in the same year.

I drove an E90 recently. It felt like a museum piece—quaint and noisy, but slow and mechanically brittle. Age hasn’t been kind to it. And yet I think that in the nine years since its supposedly less-worthy sibling was born, the car that M snobs said wasn’t a real M car, is probably the greatest M car I’ve ever driven.

There was no design brief for the 1M, because BMW never had any intention of building the car. It came to be because a bunch of hot-headed engineers were desperate to make something spicy out of the compact E82 1 Series platform, and went begging to the board.

They were told a limited run of cars could be built, but that cash was tight—remember, this was just post the 2009 recession, and everyone assumed high-performance cars were dead. To make it cost-effective, it would use the 135i’s turbo straight-six and rob as many parts as possible from the E90 M3.

Wander round, or under, the 1M now and it really is a case of spot where the parts bin was raided. The mirrors are M3, and pretty much the entire rear suspension and differential are, too—but it also looks hard as f**k. It always did, and still does now.

Somehow, a car that was saddled with shared and inherited components has ended up having a stronger identity than the more ‘special’ machines used to underpin arguments about its unworthiness to carry an M badge a decade earlier. The car-geek world really is a strange place. So, how has this happened? 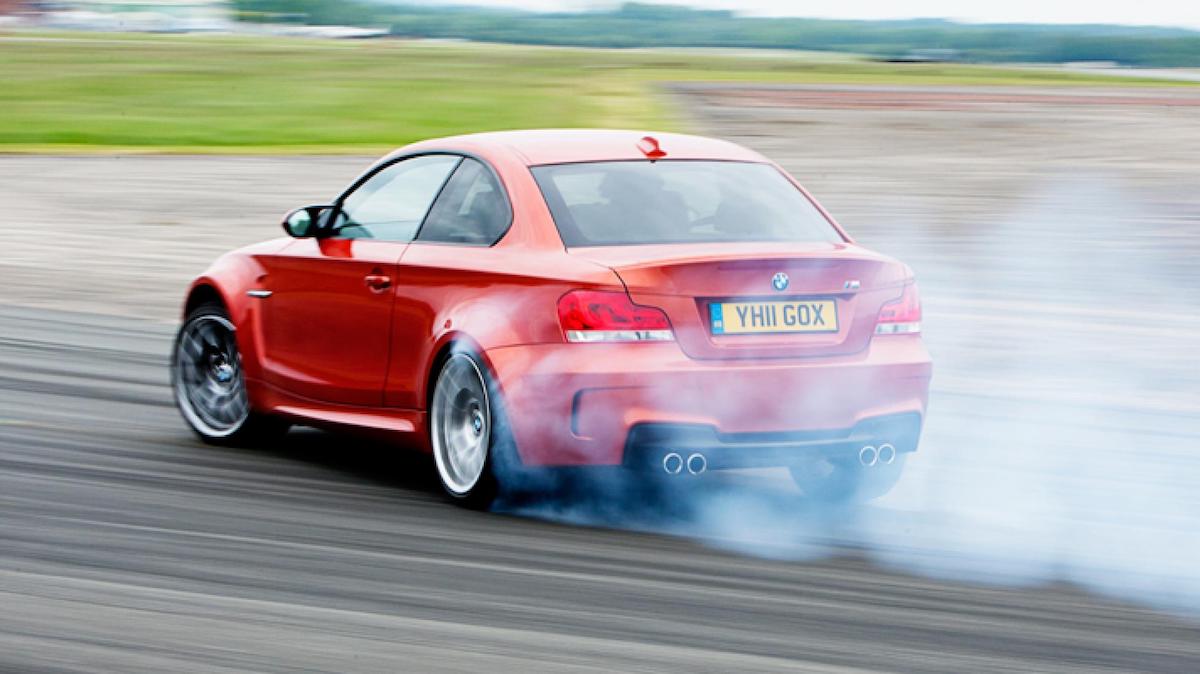 In two ways. First and most obviously, the world has come to meet the 1M in one crucial area: turbocharging. Back in 2010, we lived in a purist, normally aspirated reality. Carmakers spent crazy money developing wonderful, exotic engines that would scream beyond 8,000rpm. And you know what? Most of them are now a disaster to maintain. Emissions targets forced a change to turbos, and modern electronics allowed those turbos to perform and produce power we wouldn’t have believed possible back then.

The second? Simple—people allowed their M-snobbishness to affect their judgement. The 1M was a stunner from the outset. No, it didn’t rev like an M3, but that torque meant it was real-world faster. The squat chassis was more fun and it had better steering.

My old girl has been through a pair of turbochargers, and Litchfield Motors has tweaked the software to give some extra oomph, but the rest is standard. Well, the exhaust isn’t. This is the car that gets laid up when something newer and fancier arrives, but always re-emerges when that folly is sold or becomes a pain.

I love its punchy character and its quirky name, and the heavy steering and the way it snarls and snaps on a damp road.

Pretty much all current uber-fast versions of ordinary machines now run turbo-sixes, wrapped in widened body panels—the 1M created the trend, and it continues with the M2, which is nearly as special as its predecessor. You see, I was driving mine the other day and I said to it, you’re a wonderful car. I’m going to write about how special you are. So I just did. 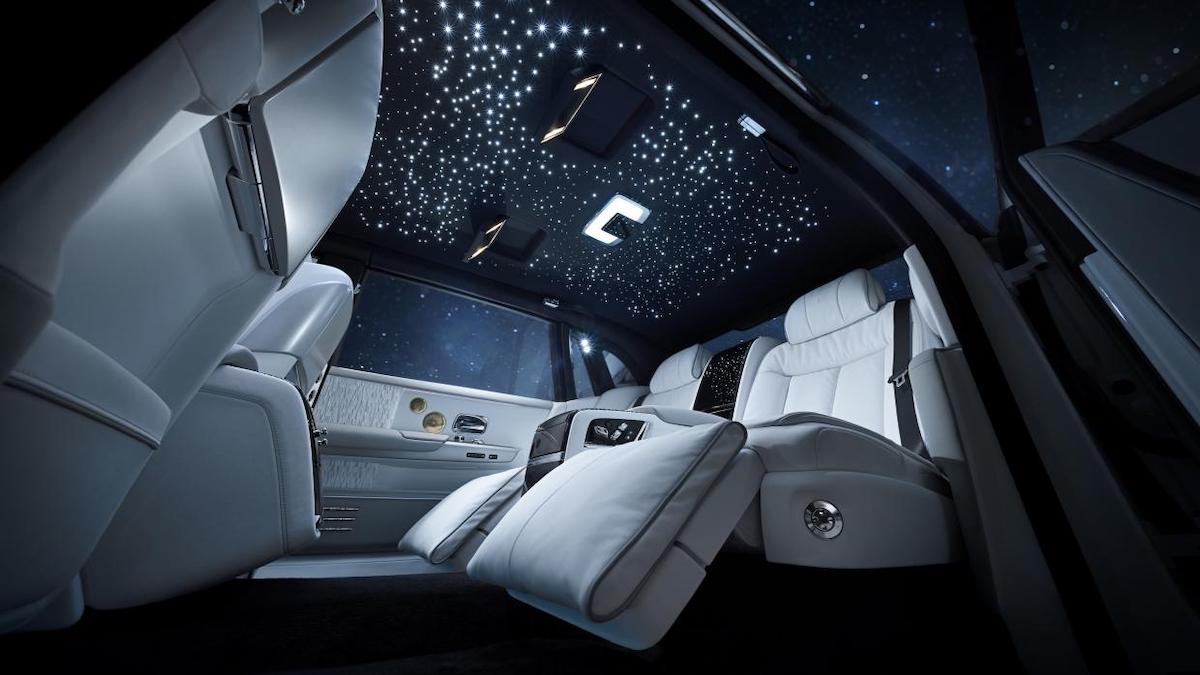 Just a gallery of the custom Rolls-Royces that were commissioned last year
View other articles about:
Read the Story →
This article originally appeared on Topgear.com. Minor edits have been made by the TopGear.com.ph editors.
Share:
Retake this Poll
Quiz Results
Share:
Take this Quiz Again
TGP Rating:
/20