Why people will still buy cars despite bad roads and traffic

Can we somehow identify the individual who coined the phrase ‘Smart Motorway’ and administer an especially grievous Chinese burn? Talk about creating a rod for your own back by raising expectations beyond what might be delivered.

If you’re from the UK, this isn’t a new topic. There isn’t much I can add, but there probably is some justification in repeating the net effect of these clever new roads is more people dying. They’re moronic.

But the thing about moronic behavior is it actually seems quite normal when surrounded by similar madness. Which is why most of us can actually completely understand both how the Smart Motorway came to be, and why it was thus named. Because it came out of the Department for Transport (DfT)—which appears to have been created by Armando Iannucci to operate in a world more absurd than The Thick of It.

Only recently the DfT, budget £2.5 billion, announced a purge on potholes. Not to lay new surfaces, but to fill them in. It’s hard to know where to begin with this, because the state of our roads has been so bad for so long that it feels like the horse hasn’t so much bolted as already won a few seasons on the flat and been recycled into a frozen lasagna.

The roads around me aren’t just a shambles, they’re dangerous. The surface crumbled years ago, and now they’d definitely be classed a gravel stage of any UK rally. You can’t fill these holes because they are no longer individual ditches. Rather, they’ve linked together to form a kind of hole community and the road now resembles the ocean floor—flattish but with the occasional stubborn outcrop that refuses to surrender.

The best way to gauge how shambolic our road network is? Take a foreign friend for a drive. Maybe a German pal—as I did recently—for a little jaunt, and watch their reaction. He couldn’t believe it. The last time I was that embarrassed, I foolishly allowed a Japanese colleague to take a train from London to Bristol. He’d thought he’d been sent back 150 years.

The uncomfortable fact is this: No politician or political party knows what to do about the motor car, or the road network that it uses. Administrations have gambled on car usage declining, and train travel increasing—but the trains are so crap that people can’t rely on them. And there’s a suspicion that the roads have been left to suffer more than was necessary to help further incentivize ditching the motor car. And yet no one actually wants to talk about how much the motorist contributes to the economy.

So we’re locked in this very strange place, a place where a person can sit in a meeting and say: “I’ve got this brilliant idea, we can use the hard shoulder as an extra lane on the motorway.” But of course, that’s not the strangest part of the Smart Motorway story—oh, no. The truly mad bit is that as it was rolled out and stress tested, not one person asked: “Have you ever been stationary on the hard shoulder with a broken-down vehicle and seen a heavy goods vehicle driver having a quick peek at his phone swerve near you? Well, it’s sodding terrifying.”

But of course, none of the people that decide how our roads work actually use them. They’re locked in the Westminster bubble pondering how to climb the greasy pole of politics.

One day, I wonder if I’ll wake up to find that I’ve been living a Truman Show parallel universe that was in fact the set of Yes Minister. 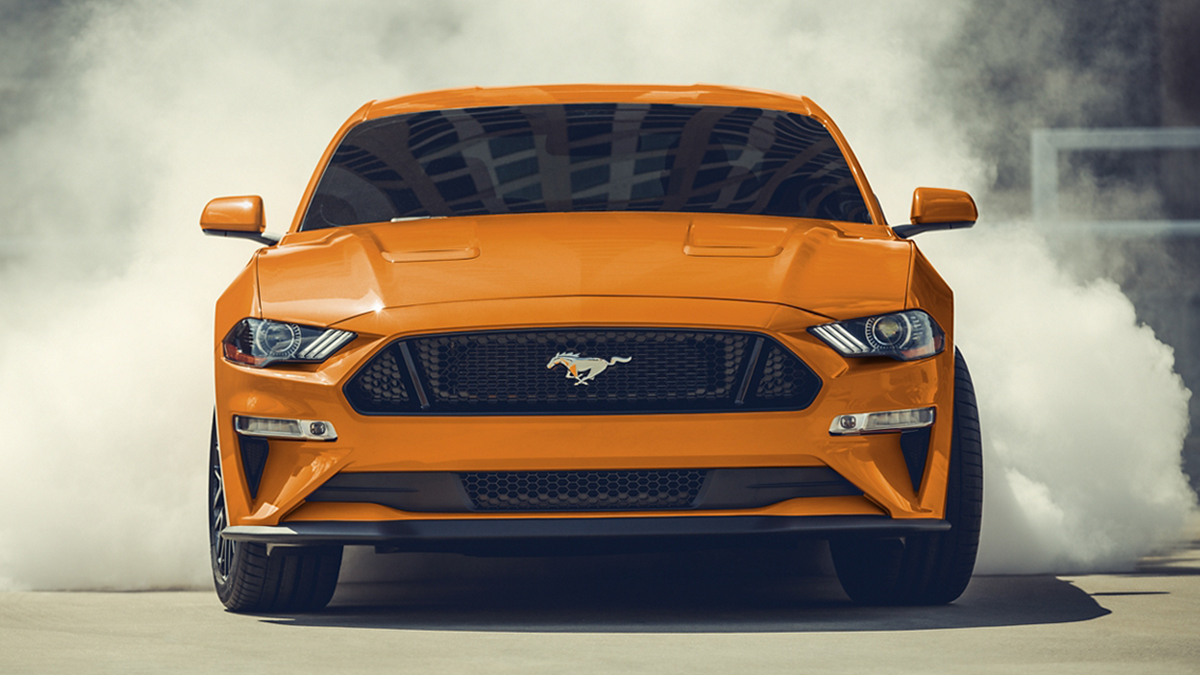 The Ford Mustang’s P2.85-M PH price is a steal compared to other markets
View other articles about:
Recommended Videos
Read the Story →
This article originally appeared on Topgear.com. Minor edits have been made by the TopGear.com.ph editors.
Share:
Retake this Poll
Quiz Results
Share:
Take this Quiz Again
TGP Rating:
/20