We Filipinos—especially those residing in the metro—know how crazy the city streets get during the holidays. As special as Christmas time is here in the Philippines, some of us dread it knowing the ‘ber’ months and the weeks leading up to the 25th of December spell something other than celebration: traffic.

Being stuck in horrible traffic often brings out the worst in people, especially for those behind the wheel. This is why we at Top Gear PH have made a list of some of the Christmas songs we listen to so we can keep our cool as we’re driving through most hellish of road conditions. If you, like us, just want a good time this season, read on.

1) ‘It’s Beginning to Look a Lot Like Christmas’ by Perry Como, The Fontane Sisters, Mitchell Ayres & His Orchestra

Ironic as it is, it really does start to “look a lot like Christmas” when traffic levels begin threatening to hit an all-time high. Be that as it may, it still also means that the holidays are right around the corner, and this tune is one of the best ones out there to remind you of just that. The Michael Buble version is also worth listening to, and is the one most played during the season.

Apart from that first song, there’s probably no better tune than this classic to usher in the holidays. It definitely isn’t the most wonderful time of the year for motorists and commuters in the metro, but if it’s any consolation, at least the countdown to your much-needed year-end vacation has begun.

Since we’re talking classics, we’ve decided to include a Christmas-playlist staple in the mix. This particular version, however, is a fresher and livelier cover from an American a cappella group. Don’t worry, we can guarantee you won’t fall asleep listening to this while crawling through stop-and-go traffic.

4) ‘Feliz Navidad’ by Walk Off the Earth

Here’s another electric version of a Christmas classic, this time from Canadian indie-pop band Walk Off the Earth. This isn’t anything like the group’s usual quirky covers, but it’ll surely make you feel the Christmas spirit.

5) ‘No Snow’ by Reese Lansangan

There’s a good chance you haven’t listened to the two previous covers prior to reading this, so we figured we’ll give you one more fresh track, in the spirit of trying new things. This one’s an original from an indie OPM artist, and it’s something we Pinoys can easily relate to this season.

6) ‘Sleigh Ride’ by The Ronettes

Okay, so going back to the classics, we have one here that’s as lively as Christmas songs can get. At least you can hum along to this tune as you’re sitting behind the wheel.

Let’s mellow it down this time with a beautiful carol from legendary Jazz icon Nat King Cole. You may be too young to know the song (or even the artist himself), but it’ll definitely give you that warm feeling only the Christmas season can.

8) ‘Someday at Christmas’ by The Jackson 5

Here’s a Motown Christmas classic for you, from no less than The Jackson 5. While you’re at it, you can also check out the original rendition from Stevie Wonder—that keeps a smile on our faces, too.

Of course, a Bublé track has to be included—this wouldn’t be a proper Christmas playlist without the guy, right? That said, you probably have an idea already as to who the last guy on the list is.

10) ‘A Child Again at Christmas’ by Jose Mari Chan

That was an easy guess, right? But we didn’t include Jose Mari Chan just for the sake of it—we would’ve just put ‘Christmas in our Hearts’ instead if that were the case. We picked this song in particular because a certain clothing brand recently used it in its Christmas jingle and got Chan himself to perform it to boot.

What do you listen to when driving during the holidays? Feel free to share your playlist with us—we’d love to try them out. 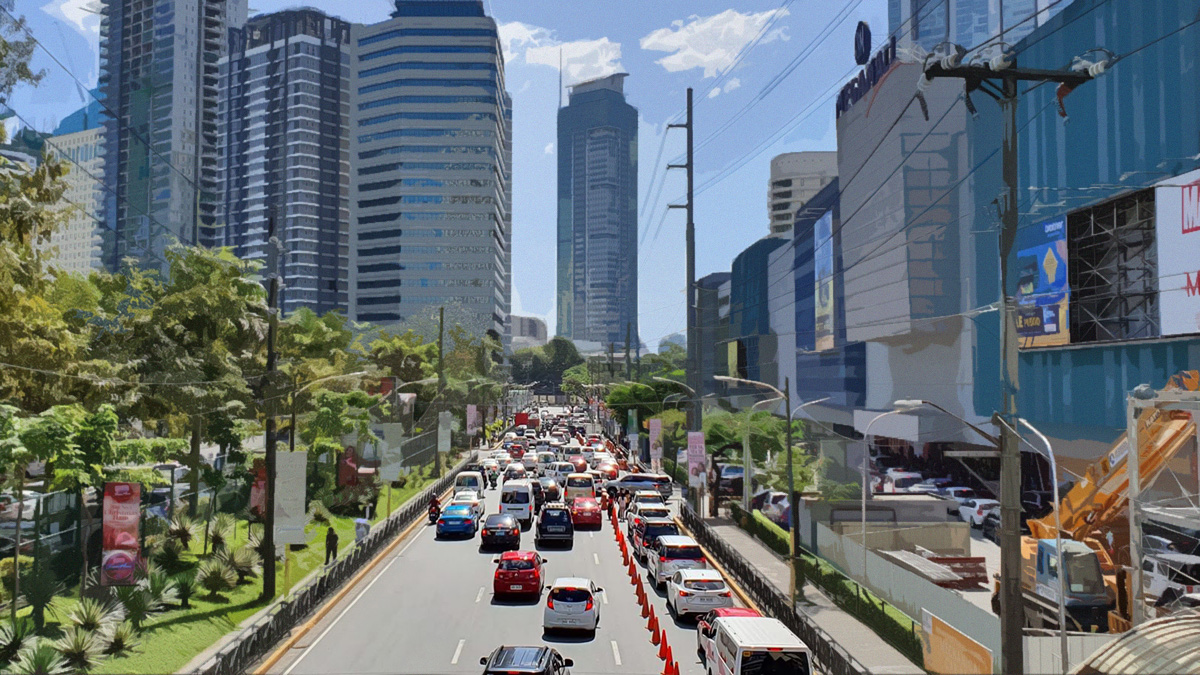 10 Things motorists and commuters can be grateful for in 2019
View other articles about:
Read the Story →
This article originally appeared on Topgear.com. Minor edits have been made by the TopGear.com.ph editors.
Share:
Retake this Poll
Quiz Results
Share:
Take this Quiz Again
TGP Rating:
/20