They're practically twins
by Drei Laurel | Aug 24, 2018
CAR BRANDS IN THIS ARTICLE 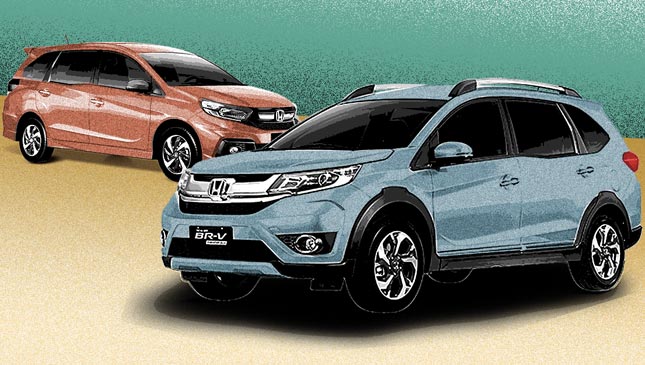 It looks like this week's matchup is a toughie. Both our competitors are Hondas, both can accommodate up to seven individuals, and both have identical performance figures. Yes, you guessed it right, we're pitting the Honda BR-V against the Mobilio.

Both the BR-V and Mobilio run on 1.5-liter SOHC gasoline engines capable of 118hp and 145Nm of torque, fuel capacity for both is set at 42 liters, and both come equipped with a CVT. The brakes are the same, as are their suspension setups, too.

Now let's check out the differences, the biggest one being that the BR-V is marketed as a rugged small SUV while the Mobilio is pegged as a family-friendly MPV (though this bit is really just a matter of marketing perception). Price-wise, the closest variants to each other are the BR-V 1.5 S at P1,030,000, and the Mobilio RS NAVI at P1,071,000. Then, obviously, there are the dimensions and the BR-V's superior ground clearance.

Looking at their specs side by side, it really does look like a toss-up. We guess it really boils down to a buyer's preference and budget. Which one would you go with? The Honda SUV or MPV? Let us know in the poll what you think. 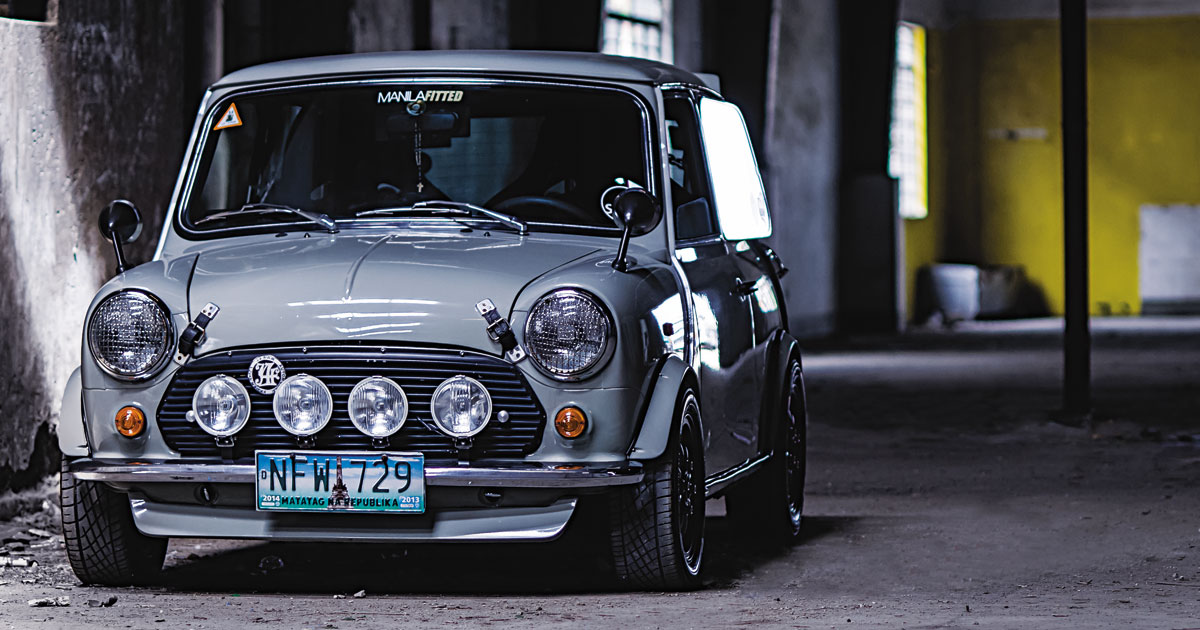 This Sushi Factory Mini blends the best of Japan and the UK
View other articles about:
Read the Story →
This article originally appeared on Topgear.com. Minor edits have been made by the TopGear.com.ph editors.
Share:
Retake this Poll
Quiz Results
Share:
Take this Quiz Again
TGP Rating:
/20