Best of YouTube: Do not mess with the Ford F-350 'Mega Raptor'

A lot of hype surrounding the Ford 'Raptor' badge has been attached to the Ranger lately. That's all well and good. After all, the Ranger is the only one in the family making its way to our shores anytime soon. We'd just like to remind everyone that there are still bigger predators out there—like this F-350 Mega Raptor.

How Allen Iverson got his Lamborghini out of the impound

Once upon a time, Allen Iverson was the most feared point guard in the National Basketball Association. His speed, scoring prowess and ball-handling ability was unmatched, but unfortunately, so was his attitude. If you can't be bothered to show up for practice, it doesn't come as too much of a surprise you wouldn't be bothered to register your supercar.

The 75 common types of drivers

How many motorist stereotypes can you fit in a three-minute video? Apparently, the answer is 75. Which of these common driver types do you fall under?

Is one-pedal driving the future?

The Nissan Leaf's braking dynamics is one of the innovations the Japanese carmaker is most proud of. Basically, it gives motorists the ability to control the vehicle's speed with just one pedal. Could this be the future of driving?

This showroom is as impressive as the supercars inside it

If you're going to be in the business of selling Aston Martins, Lamborghinis, McLarens and Porsches, you'll to need offer more than a couple of couches and some free iced tea to cater to your clientele. Oh, and you're probably going to have to show up in a snazzy suit on a daily basis as well. 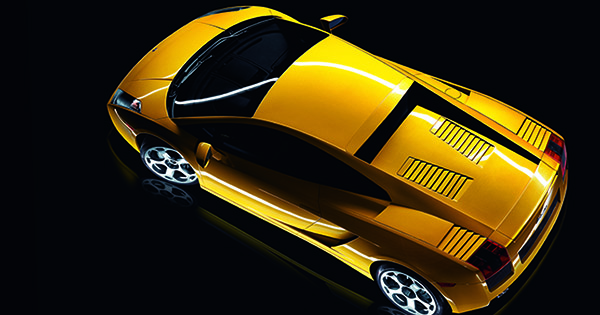 Have you been mispronouncing these car names?
View other articles about:
Recommended Videos
Read the Story →
This article originally appeared on Topgear.com. Minor edits have been made by the TopGear.com.ph editors.
Share:
Retake this Poll
Quiz Results
Share:
Take this Quiz Again
TGP Rating:
/20