3 Driving lessons we should adopt from other countries

Gleaned from other countries
by Jason Tulio | Jun 1, 2018 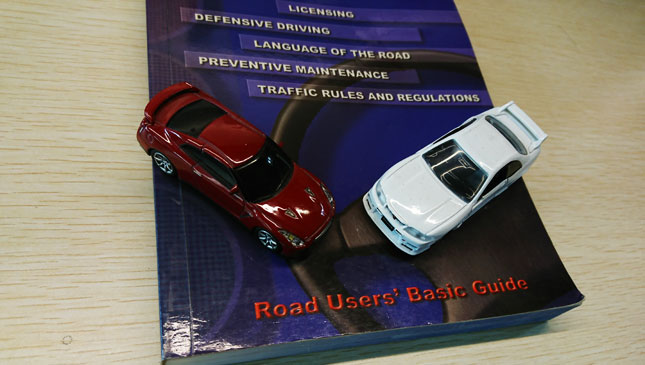 Recently, Land Transportation Office (LTO) chief Edgar Galvante voiced his wish to have a standardized curriculum for driving schools in the country. If you ask us, we're all for it. Actually, we're in favor of Filipino motorists getting any semblance of proper schooling, period.

To help the LTO in its efforts, here are three suggestions from other countries' driving schools and tests that could help improve local curricula. This is by no means a comprehensive list. Rather, they're things that many driving schools might never have thought of before.

A popular saying in racing goes that if you want to win, hire a Finn. While we can't all be like Tommi Makinen, we can still learn something from his countrymen's vaunted driving abilities. As part of their licensing tests, they're required to undergo training to drive on their country's notoriously slippery surfaces. While the Philippines isn't an icy country, we are prone to floods and natural disasters, so learning to manage a car on wet surfaces would be very useful.

2) Lessons on how to manage power and torque.

Okay, so this one is more of a licensing issue than a driving school one, but the LTO should still take note. In some countries, there are limits imposed on what kind of car you can drive depending on your skill level and age.

In Queensland, Australia, holders of provisional licenses under 25 aren't allowed to drive 'high-powered' vehicles. These are defined as vehicles with a power-to-weight of more than 130kW/t if the car was built from 2010 onwards, or anything with more than eight cylinders and/or a turbocharged gasoline if it's older than that.

It makes sense, really. A motorist shouldn't drive a car with more power than they can handle. For driving schools, it would be useful if they could teach students how to properly manage and use the power of a car, lest they ever find themselves in something with a lot more oomph.

When an emergency or hazardous situation happens, you often don't have a lot of time to think. Instinct takes over, and you simply react. But it helps if you know when a hazard is developing. In the UK, their license exam includes a hazard perception test. Students watch clips from the perspective of a driver's seat, and indicate when they spot a potential hazard. We could see this being used effectively for students here, as it'd help them to identify possible local risks like swerving jeepneys, counter-flowing motorcycles, and avoidable potholes. 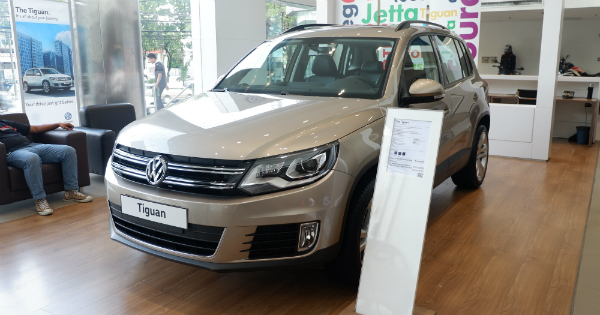 First impressions: How do the new VW Tiguan and Lavida drive?
View other articles about:
Read the Story →
This article originally appeared on Topgear.com. Minor edits have been made by the TopGear.com.ph editors.
Share:
Retake this Poll
Quiz Results
Share:
Take this Quiz Again
TGP Rating:
/20