Have you considered buying something like this?
by Drei Laurel | Jun 8, 2020

The past few months have shown us that personal mobility options like electric kick scooters are more than just novelties. These aren’t merely toys for people with a little extra money to burn—they’re real, viable alternatives.

It isn’t just the absence of cars and mass transportation under lockdown that’s driving this point home, either. It’s also the electric kick scooter’s relative attainability (at least compared to four-wheelers), short learning curve, and defining trait: the ability to cater to anyone with the will to get around, regardless of their lifestyle, economic standing, or physical stature. 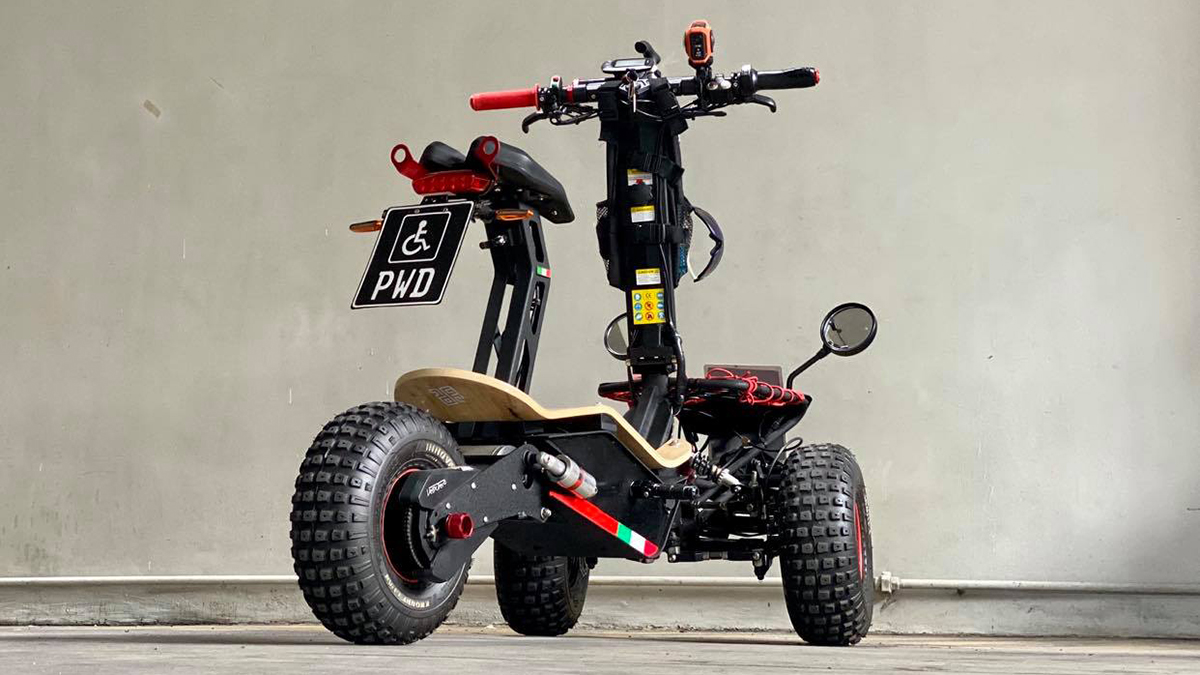 This is freedom on wheels for everyone, and people are beginning to take notice.

Igor Maminta, a Top Gear Philippines contributing photographer, and his three-wheeled Velocifero Mad Truck are a perfect example of why personal mobility options like electric scooters are a great way to approach mobility. Despite suffering a stroke a few years ago, Igor is able to ply Metro Manila’s side streets onboard his Velocifero—proof of this alternative’s usability. 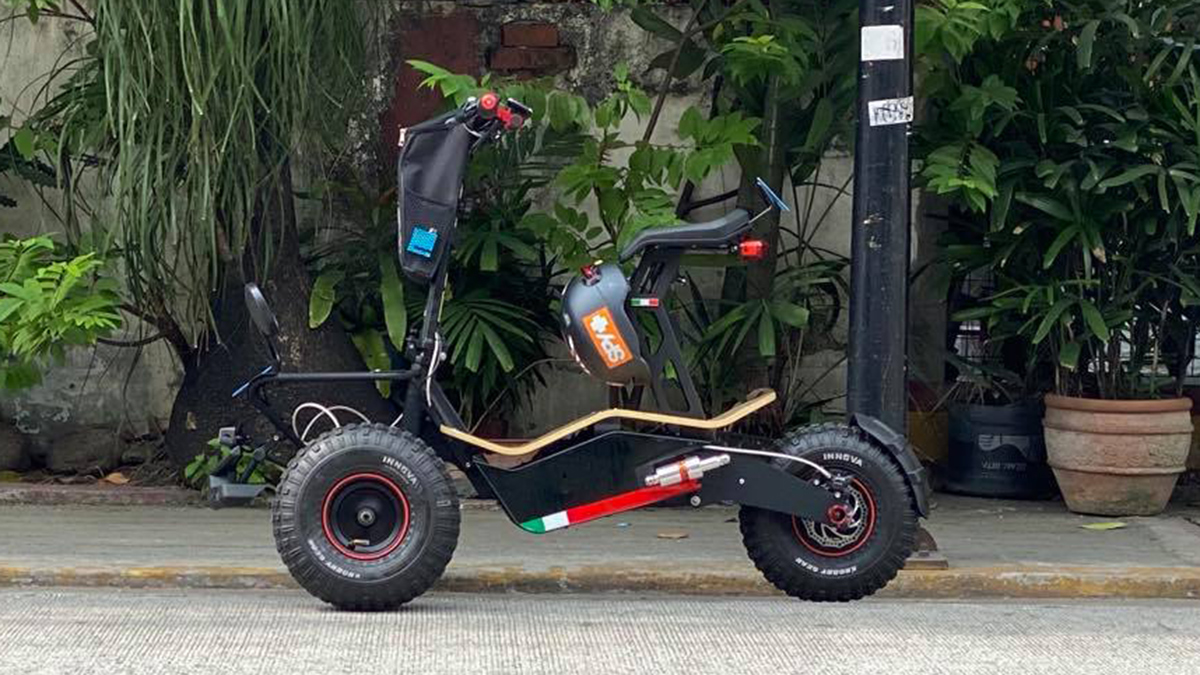 According to Igor, he wanted to buy a unit as soon as they became available in the Philippines, but he also considered purchasing a smaller Xiaomi model. He went with the Velocifero because the Chinese brand didn’t offer three-wheelers. He bought his Mad Truck for around P61,000.

The Velocifero Mad Truck’s frame is made of high-tensile steel and can carry a maximum load of up to 150kg. It weighs 75kg, features a wooden footrest, has a 45km range, and can reach a top speed of 45kph. Stopping duties are handled by three disc brakes. Igor’s ride is road-legal, but only on side streets as electric scooters aren’t allowed on main roads. Igor also added that he’s required to have a PWD permit to operate it. 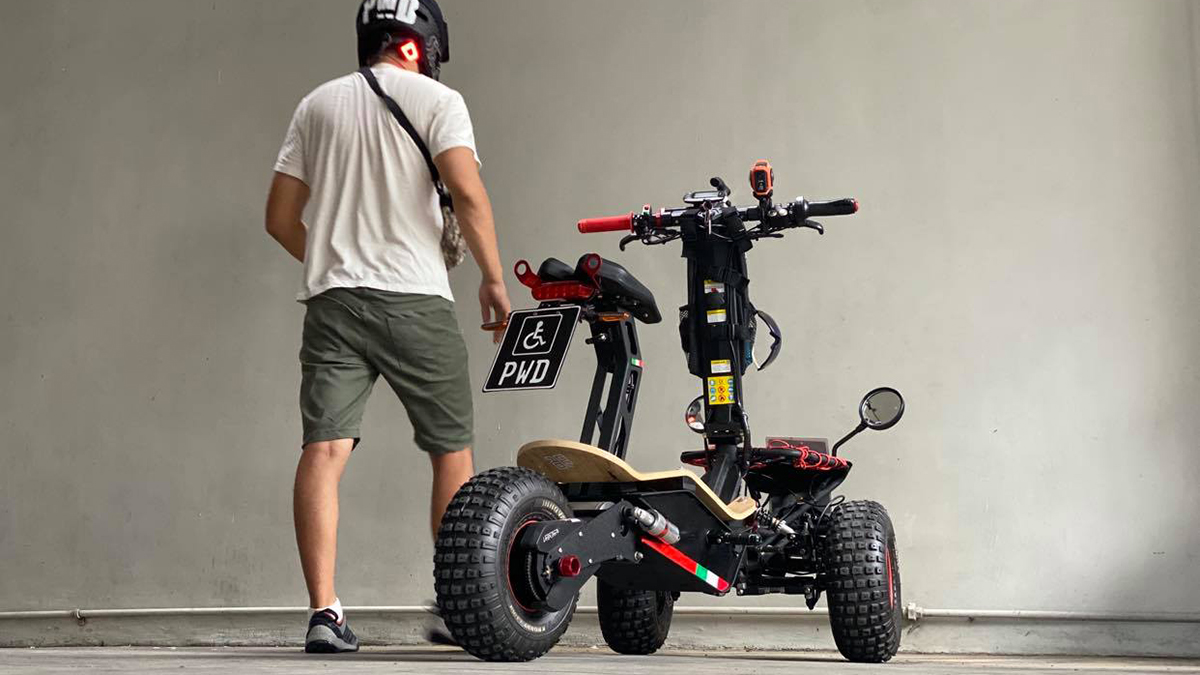 He says that initially, riding his electric scooter was an intimidating experience. He made adjustments, though, to make trips easier to manage. “At first it was scary,” he recounts. “Then I bought shocks and side feet to make it lower so I don’t slip anymore.”

The nationwide public transportation ban may have shone a light on the potential of personal mobility options like kick scooters, but it’s people like Igor who continue to serve as the best examples for this mode of transport’s viability. Something tells us these things are here to stay. Agree? 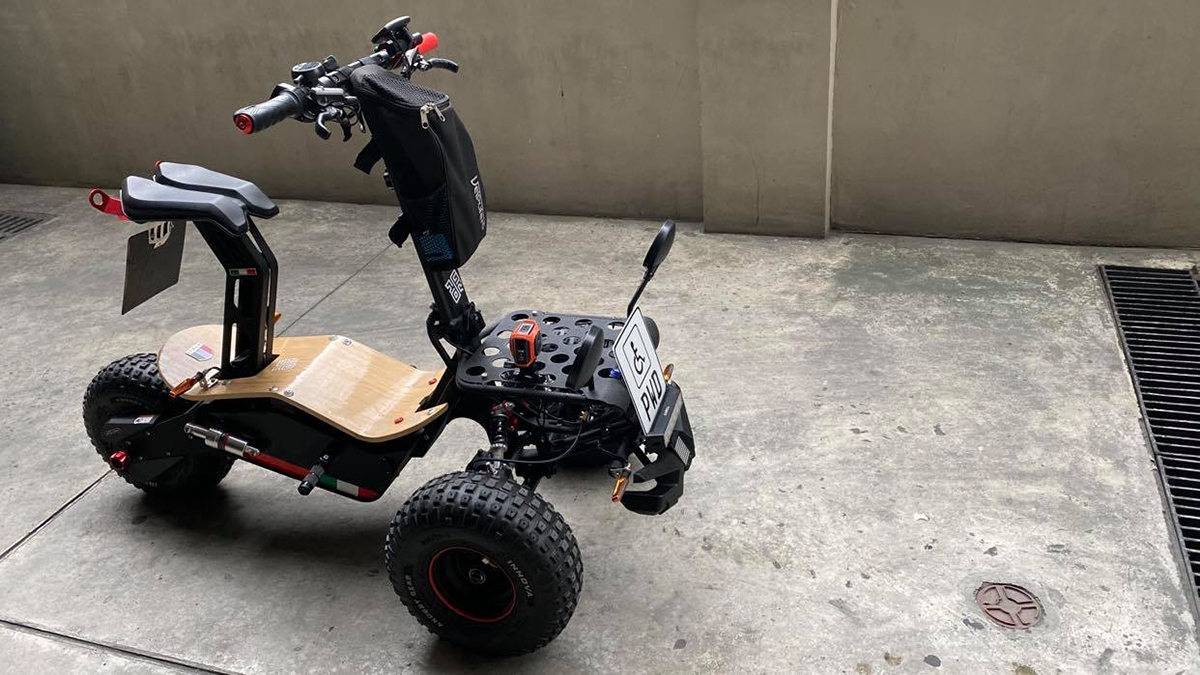 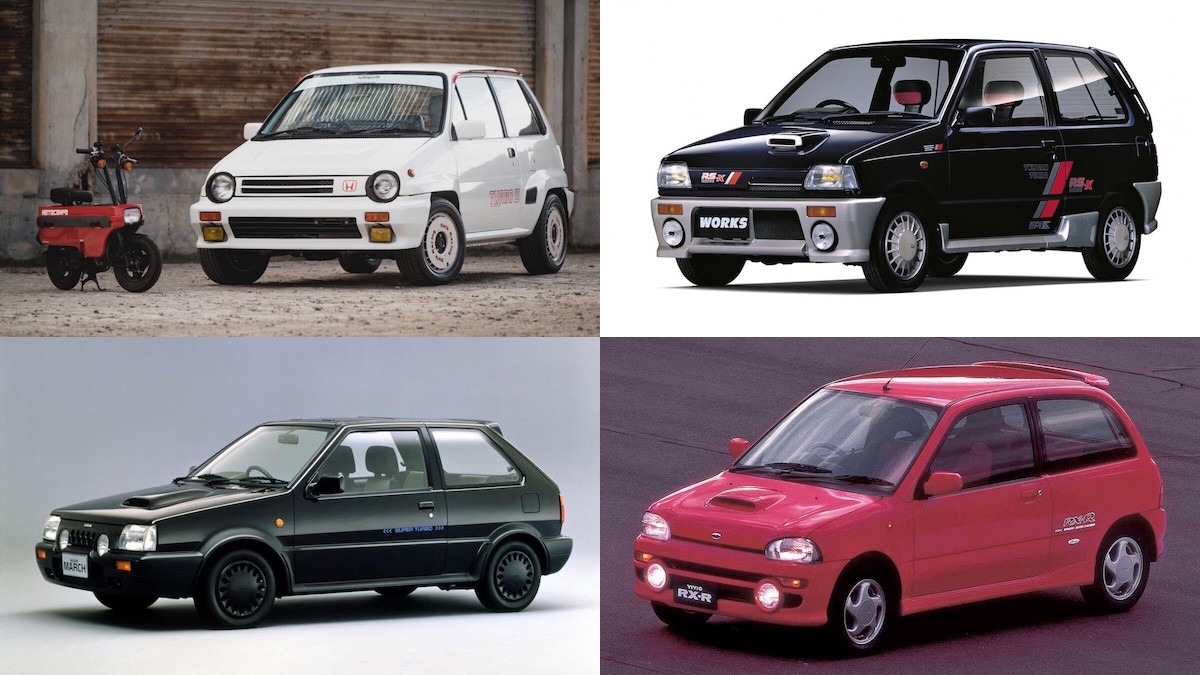 9 Weird and fascinating hatchbacks from Japan
View other articles about:
Read the Story →
This article originally appeared on Topgear.com. Minor edits have been made by the TopGear.com.ph editors.
Share:
Retake this Poll
Quiz Results
Share:
Take this Quiz Again
TGP Rating:
/20