The only other time we saw this scenario in the history of the sport
by Adam Waddell | Dec 11, 2021

This has been the most extraordinary Formula 1 season. Over the longest championship in history, we’ve seen the best two drivers in the world today absolutely on a knife-edge from start to finish. The Saudi Arabian GP, this year’s penultimate race, was pure box-office, and remarkably, it left Verstappen and Hamilton tied on an identical 369.5 points going into the final round, setting up an intriguing winner-takes-all showdown this weekend.

This has only happened once before in F1 history, back in 1974 when McLaren’s Emerson Fittipaldi and Ferrari’s Clay Regazzoni went to Watkins Glen in Upstate New York tied on 52 points apiece.

Things were rather different 47 years ago. At this point, McLaren had never won a championship and Ferrari hadn’t seen success for a decade. And despite the era’s most successful driver, Jackie Stewart, having retired a year earlier, the entry list at Watkins Glen was packed with legendary names. Fittipaldi aside, we had Mario Andretti, Niki Lauda, James Hunt, Graham Hill, Ronnie Peterson, and Jody Scheckter. That’s a lot of household names on one grid.

As in 2021, the two title protagonists had finished one-two in the penultimate round in Canada, with Fittipaldi in front. But Scheckter, who would go on to be crowned champion in 1979, suffered a retirement due to brake failure, which left him seven points adrift having been in contention all year. With just nine points for a win in those days, while he could theoretically still win it, he was effectively out of the running.

Rather strangely, given recent form and with so much at stake, Fittipaldi and Regazzoni qualified just eighth and ninth, respectively. Sadly, the race itself proved to be both tragic, and disappointing, from a sporting perspective. On the 10th lap, Helmuth Koinigg, starting only his second grand prix, suffered a suspected suspension failure that saw his Surtees go straight on at a corner with no apparent attempt at braking. He crashed through three layers of catch fencing before piercing the Armco barrier, killing the driver instantly.

Meanwhile, it had been clear from the start that all was not well with Regazzoni’s Ferrari and he pitted early on, ultimately finishing well outside of the points in 11th. This left Fittipaldi to grind out an uneventful run to fourth, which was enough to secure him his second championship.

The race was won by Carlos Reutemann with his Brabham teammate Carlos Pace in second, having passed James Hunt’s Hesketh just five laps from the end. It was a somber and disappointing end to a season that had promised so much. Let’s hope for a safer and more exciting finale this weekend. Both Max Verstappen and Lewis Hamilton are digging deep right now, and it’s hard to imagine that we’ll see anything less than a hugely tense and entertaining battle on Sunday. Whatever happens, though, 2021 will be remembered as one of the greatest F1 seasons of all time. 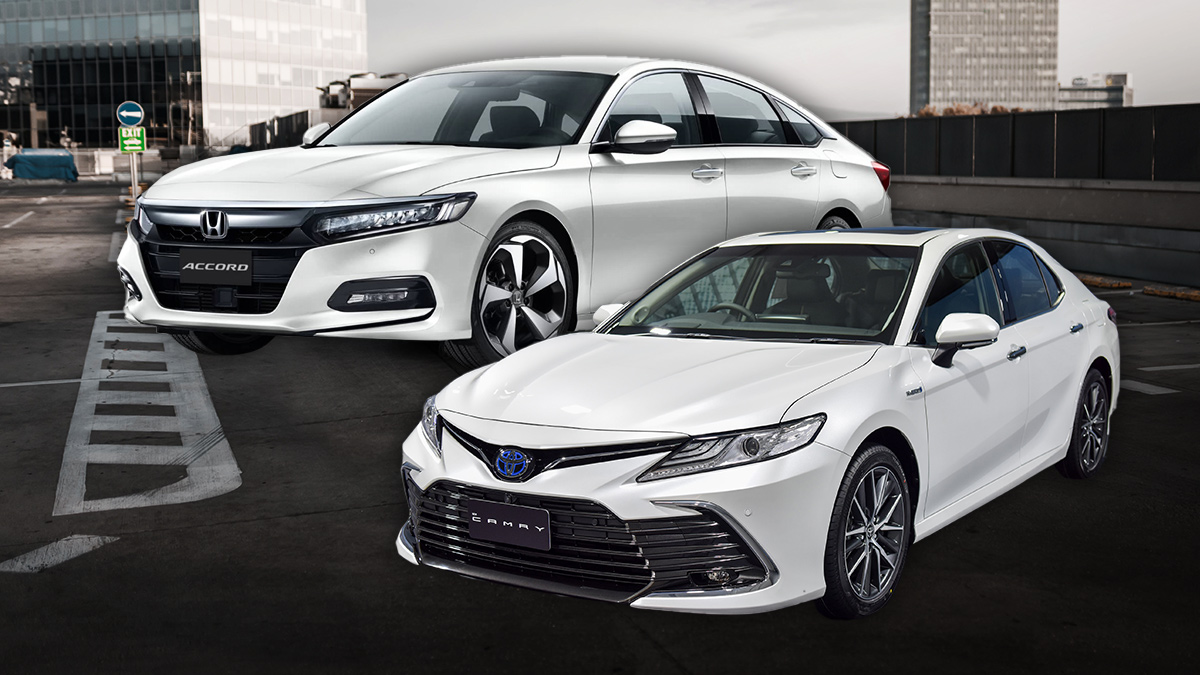 Spec-sheet brawl: Toyota Camry Hybrid vs. Honda Accord
View other articles about:
Read the Story →
This article originally appeared on Topgear.com. Minor edits have been made by the TopGear.com.ph editors.
Share:
Retake this Poll
Quiz Results
Share:
Take this Quiz Again
TGP Rating:
/20