If we are sometimes too eager to describe sporting figures as ‘legends,’ Niki Lauda, who has died aged 70, more than qualifies. A triple Formula 1 champion, he was a passionate, clever, and often inspired racer, in the fullest sense of the word.

But he was also F1’s greatest survivor, his comeback from that terrible crash in the 1976 German Grand Prix at the Nürburgring sealing his status as one of the bravest drivers who ever lived. Hauled from the flaming wreck of his Ferrari by a handful of his competitors, Lauda suffered severe burns to his head and face, but had also inhaled a deadly mix of gases that wrecked his lungs to such an extent that he was given the last rites by a priest in hospital.

Not only did he defy the odds, he was back in his Ferrari six weeks later for the Italian Grand Prix, where he finished a remarkable fourth place. His wounds were still so vivid that he had to tear his blood-soaked balaclava off in one go, demonstrating to his rivals, the media, and the public an astonishing lack of personal vanity in the process. Lauda, it seemed, didn’t care what anyone thought, figuring that the only way he could conquer his fear was to get back into a racing car and get on with his job. Indeed, he refused any subsequent cosmetic surgery, unless it was to repair something that would interfere with his ability to race.

It was only years later that he admitted that he had been terrified, but knew that to show it would have been the end of him as a competitor. He ceded that year’s title battle to James Hunt, of course, deciding to abandon his efforts during a rain-sodden Japanese Grand Prix. It was another calculated move, and arguably an act of equal. In any case, he would win his second driver’s title in 1977, despite an increasingly turbulent relationship with Ferrari and his intense dislike for teammate Carlos Reutemann, before joining Brabham in 1978.

His team boss at that time was Bernie Ecclestone, but the car ultimately wasn’t fast enough, and Lauda retired at the end of 1979. Thus began one of the great reinventions of F1, when the keen aviator established his own airline, Lauda Air, demonstrating that his fierce on-track determination could be parlayed into one of the toughest commercial arenas of all. A qualified airline pilot, Lauda was often to be found at the controls of his own aircraft, but grew weary of the machinations of the aviation industry.

So he was willing to listen when Ron Dennis approached him about joining McLaren for the 1982 season. He won his third world title in 1984, famously by just half a point because of the rain-foreshortened Monaco Grand Prix, and despite the fact that his teammate Alain Prost won seven races to Lauda’s five.

He was less competitive the following season, and quit for good at the end of 1985. He worked as a consultant in the early ’90s for Ferrari, and would retain close links with the Scuderia into the Schumacher era. He also ran Jaguar’s ill-fated F1 team for a few years in the early 2000s, during which he became mired in the dreadful corporate politics that eventually derailed the entire project. But such was his restlessness and intense competitiveness that he started another airline, Niki, in 2003, and worked on the German RTL channel as an expert F1 analyst.

But yet another decisive act was to come. When I met Lauda in 2012, he had joined the Mercedes F1 team as a non-executive director, and was instrumental in persuading Lewis Hamilton to join the team. Now this looks like an inspired move, but at the time, Mercedes was an also-ran and many experts thought Hamilton crazy to think about leaving McLaren. That he did, and has enjoyed the rampant success he has, has a tremendous amount to do with the influence of Niki Lauda.

The man was seen in the Mercedes garage at virtually every race, basking in the team’s colossal achievement in the turbo-hybrid era, a valued confidant of team principal Toto Wolff and Daimler CEO Dr. Dieter Zetsche. But he had been absent since being diagnosed with a lung infection in July 2018, and then endured a double lung transplant. The events of that summer in 1976 haunted him, still. He was admitted to a hospital in Vienna earlier this year with pneumonia, but vowed to return to work as soon as he could. It was not to be.

Lauda leaves his second wife Birgit, and their twins Max and Mia. He also had two sons, Mathias and Lukas, from his marriage to Marlene Knaus, and a son Christoph from another relationship.

And he leaves the world of motorsport to savor memories not just of a brilliant driver, but a warrior possessed of a superhuman amount of spirit. He was equal parts intimidating and inspiring, and wasted no time telling you if you’d said something stupid. Few people of my acquaintance were less likely to suffer fools gladly than Niki Lauda. But he was also compassionate and had an intense wit.

The film Rush employed some dramatic licence when it came to his relationship with James Hunt; his rival on track during that astonishing 1976 season was also a close friend away from F1. They even shared a flat together in London for a time. What a laugh they must have had, and it’s for his mischief as well as his competitive brilliance we ought to remember and give thanks for Niki Lauda. 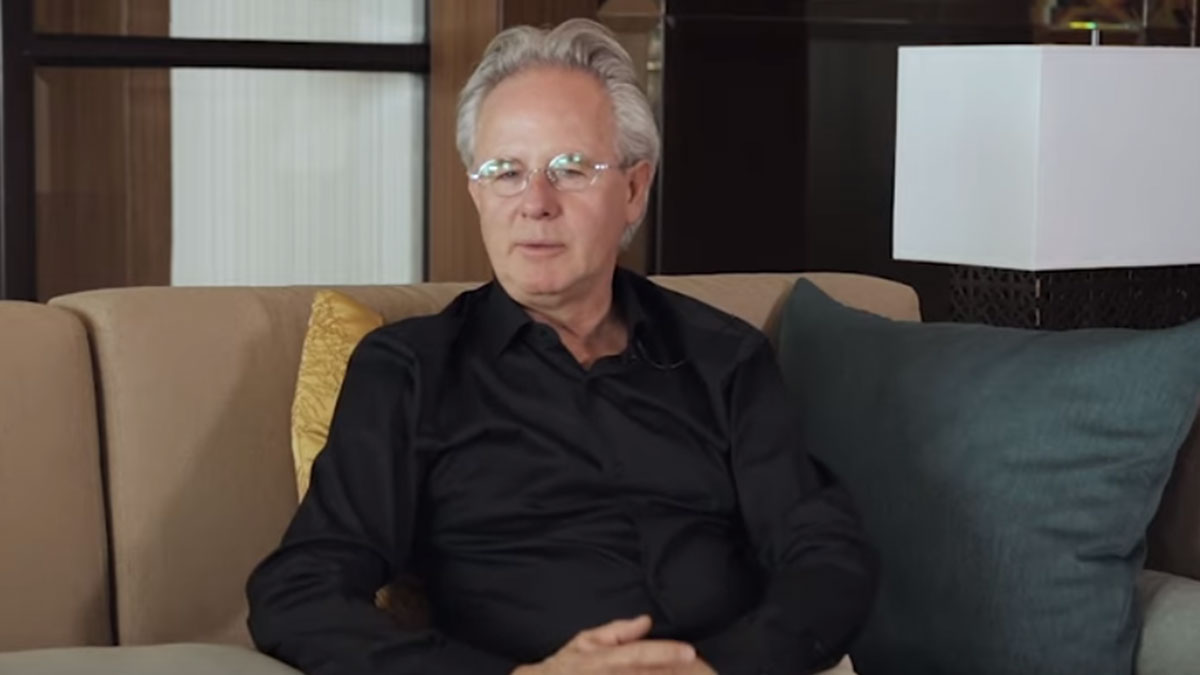 Watch: We get to chat with Horacio Pagani
View other articles about:
Recommended Videos
Read the Story →
This article originally appeared on Topgear.com. Minor edits have been made by the TopGear.com.ph editors.
Share:
Retake this Poll
Quiz Results
Share:
Take this Quiz Again
TGP Rating:
/20