This new Ferrari exhibit is a beautiful reminder of its heritage

Featuring classic and modern metal
by Greg Potts | May 12, 2019
CAR BRANDS IN THIS ARTICLE

When you’ve been building road-going cars for 72 years, you’re bound to get some of them right. Thankfully, Ferrari’s history includes more cars that hit the spot (both in terms of design and performance) than most.

To celebrate that design element, the Italians have launched a new exhibition at the Modena-based Enzo Ferrari Museum.

Whilst Ferrari used the launch of the ‘Timeless Masterpieces’ exhibition to spout some design-speak such as ‘enduring masterpiece’ and ‘objects of eternal beauty’, we’re just using it as an excuse to gawp at some classics.  Scroll down for a more in-depth look. 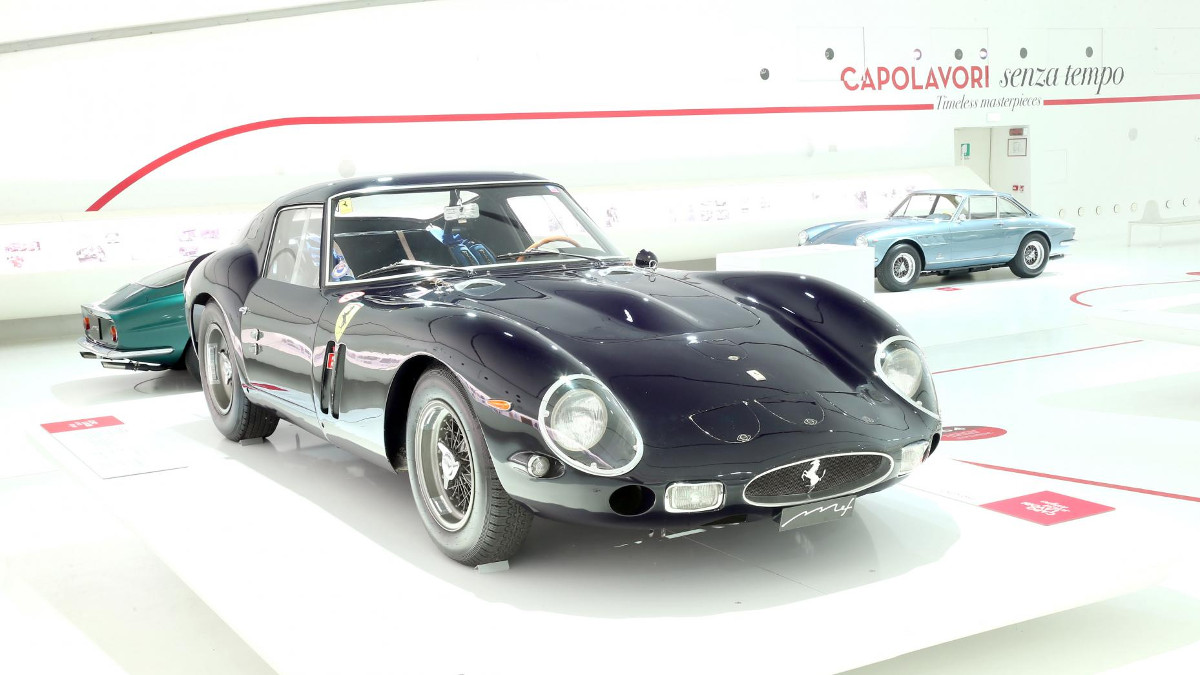 Where best to start than with the most valuable Ferrari of them all. Remember the time a 250 GTO sold at auction for $48.4 million (P2.58 billion)? 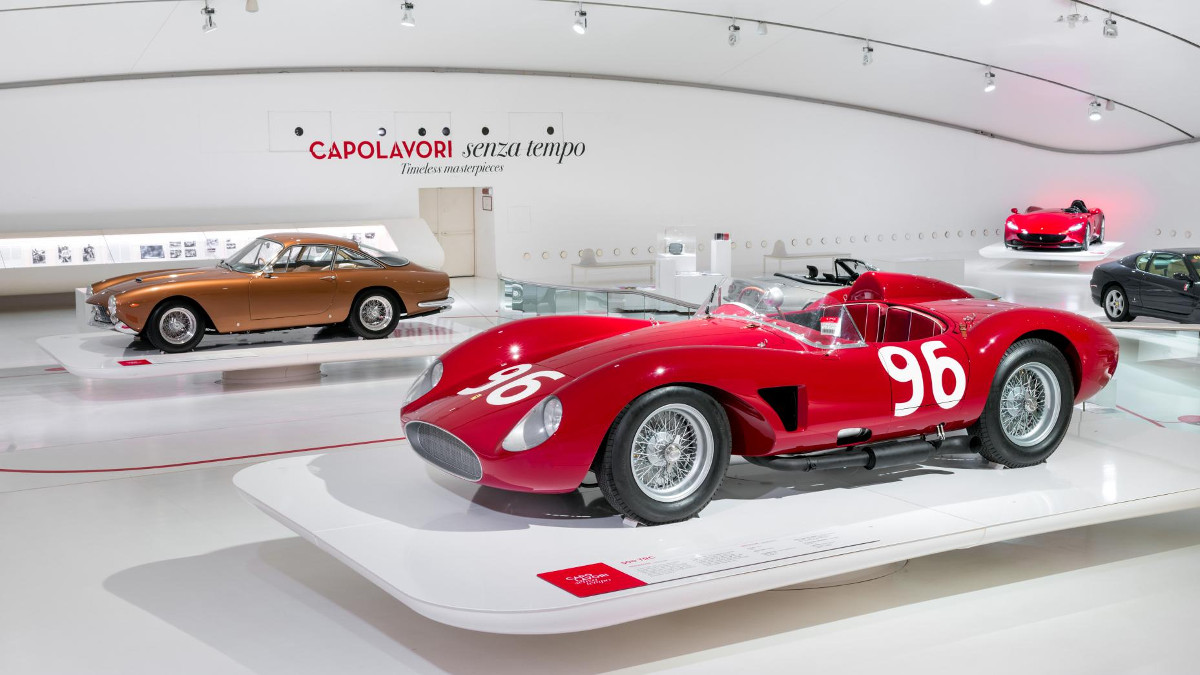 The number 96 car in the foreground is a 500 TRC. In customer hands it claimed a class victory at the 1957 24 Hours of Le Mans. It also only had a 2.0-liter four-cylinder engine.

Behind is a 250 GT Berlinetta Lusso in a rather splendid shade of brown, and squinting in the corner is a Monza SP1. 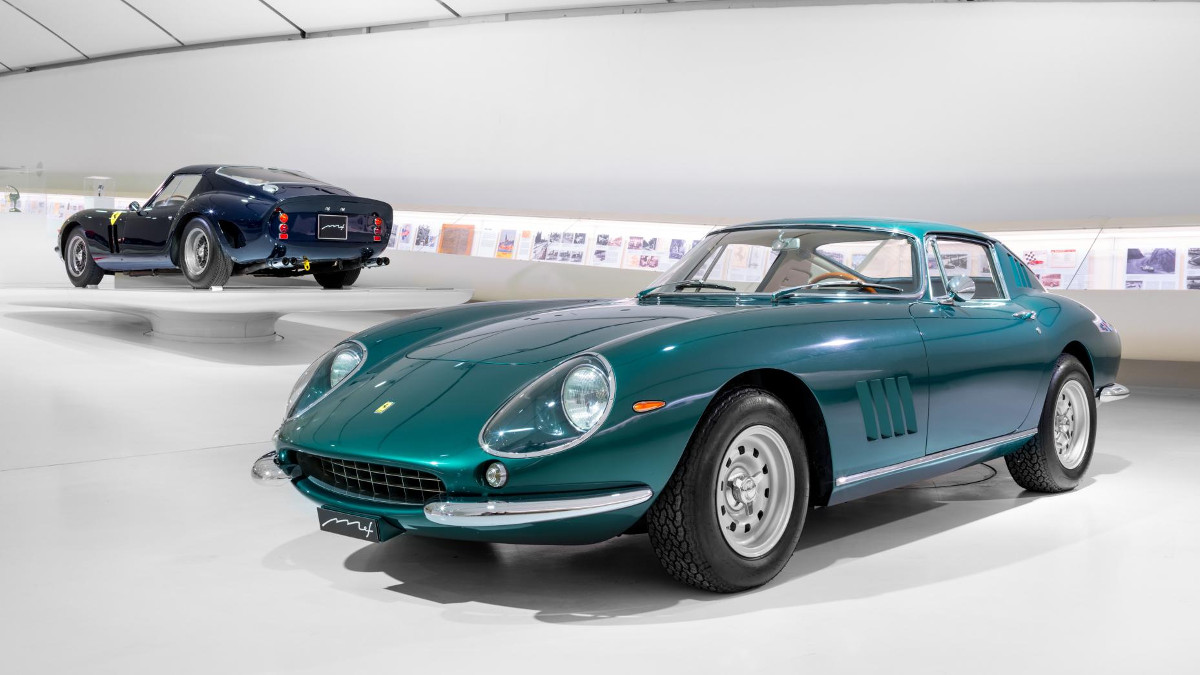 The 275 GTB pictured here was introduced in 1964 as a replacement for the previously-seen 250 GT Lusso. Nerd alert: it was the first Ferrari road car to use a transaxle, meaning the gearbox was at the back for better weight distribution. 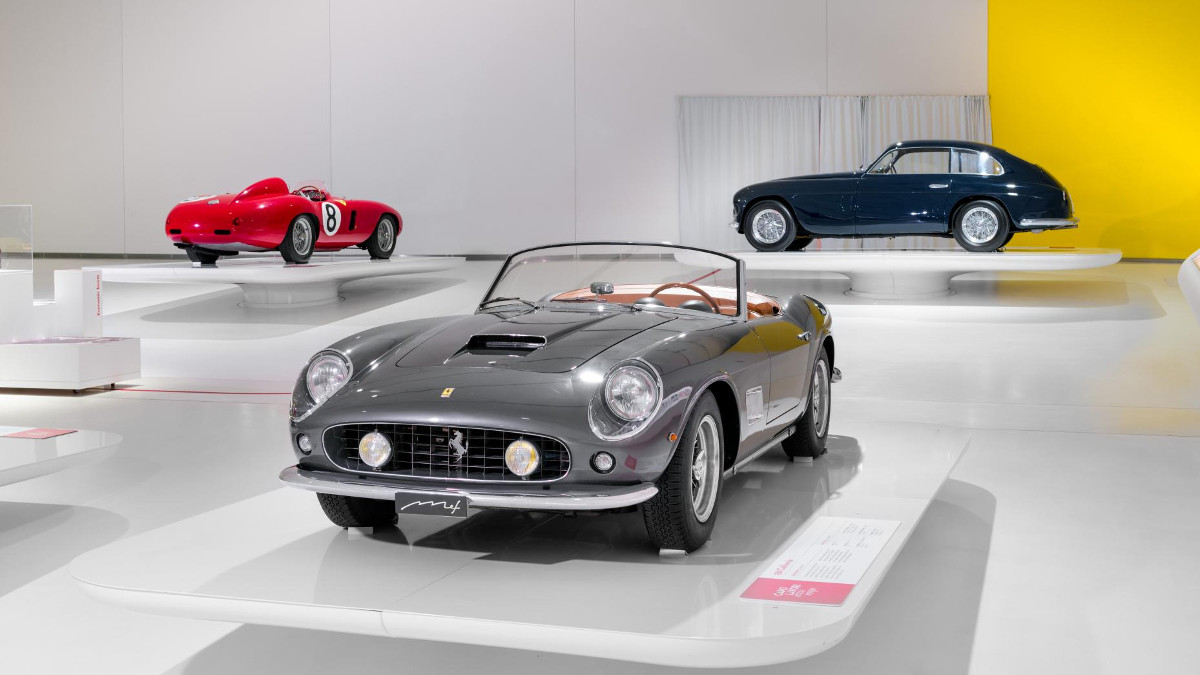 Throwing it back again is this beautifully understated 250 California... 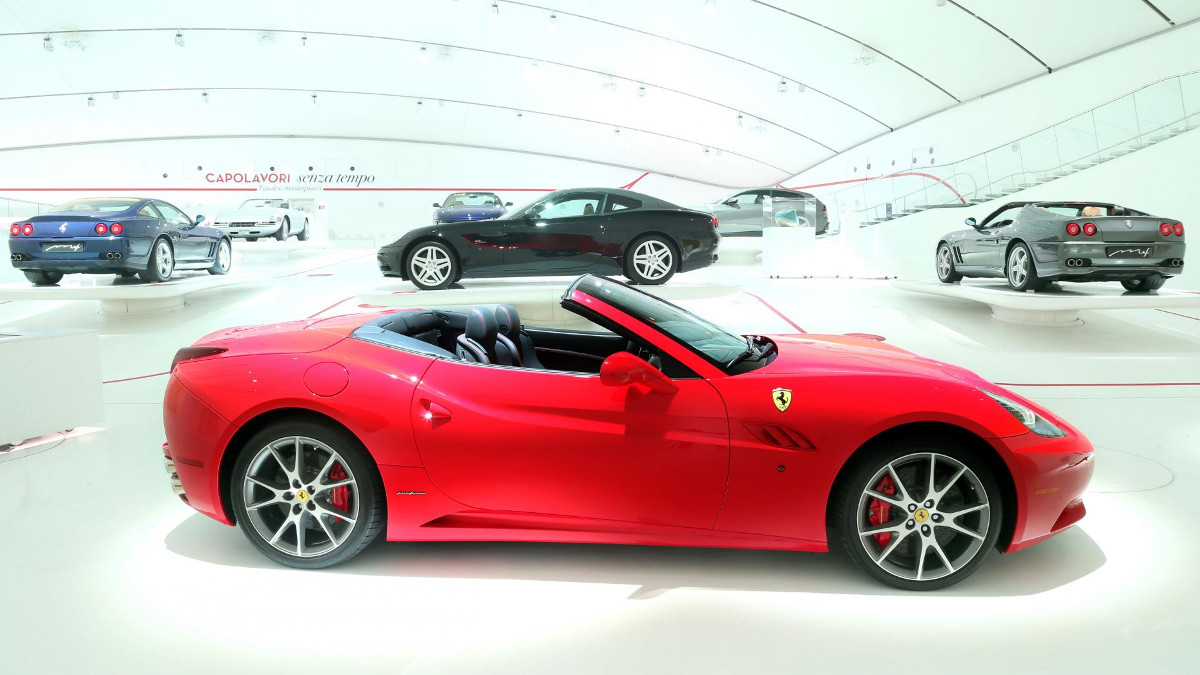 What a shame then that the modern California never lived up to its namesake. 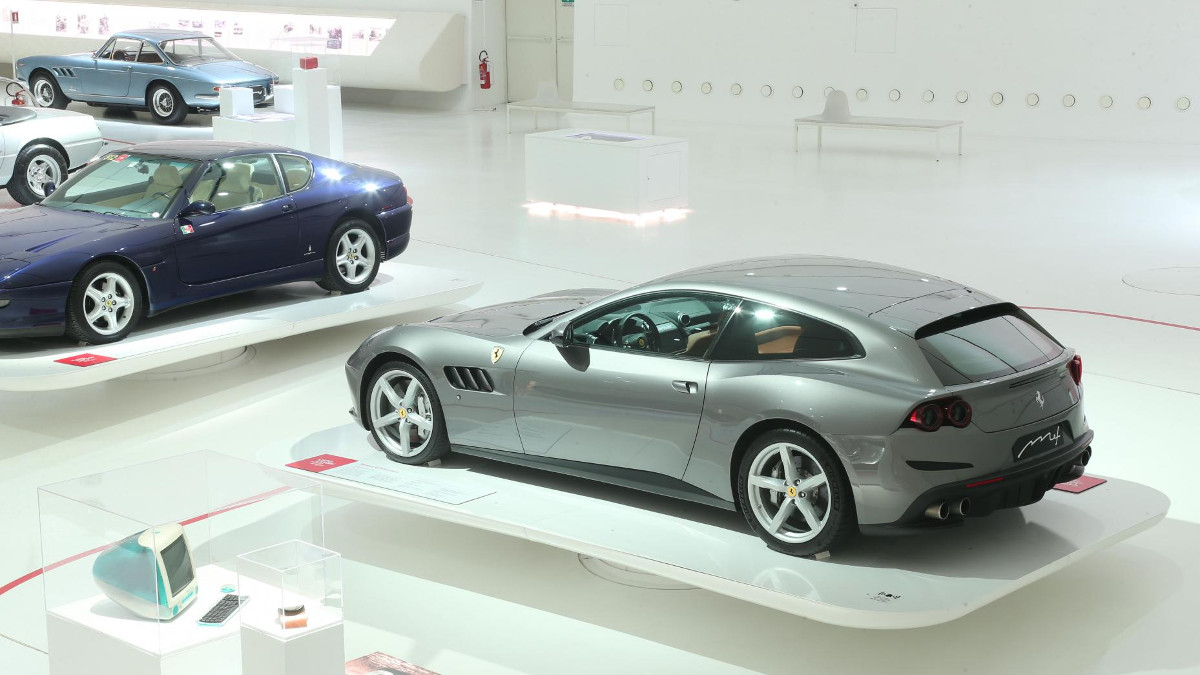 If you’re looking at modern Ferraris though, the 2016 GTC4Lusso stands out as being a brave (and successful) piece of design. Give us more shooting brakes! 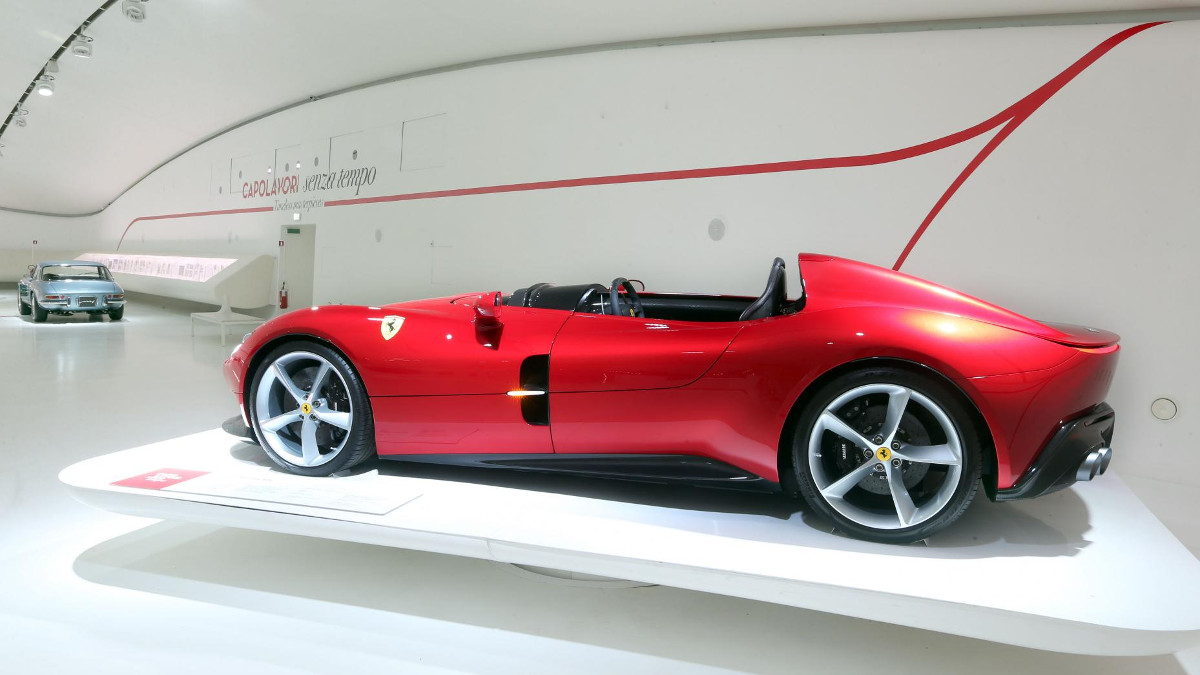 Ahh and there’s that Monza SP1 close-up in all its single-seater glory. How wonderfully selfish it is. 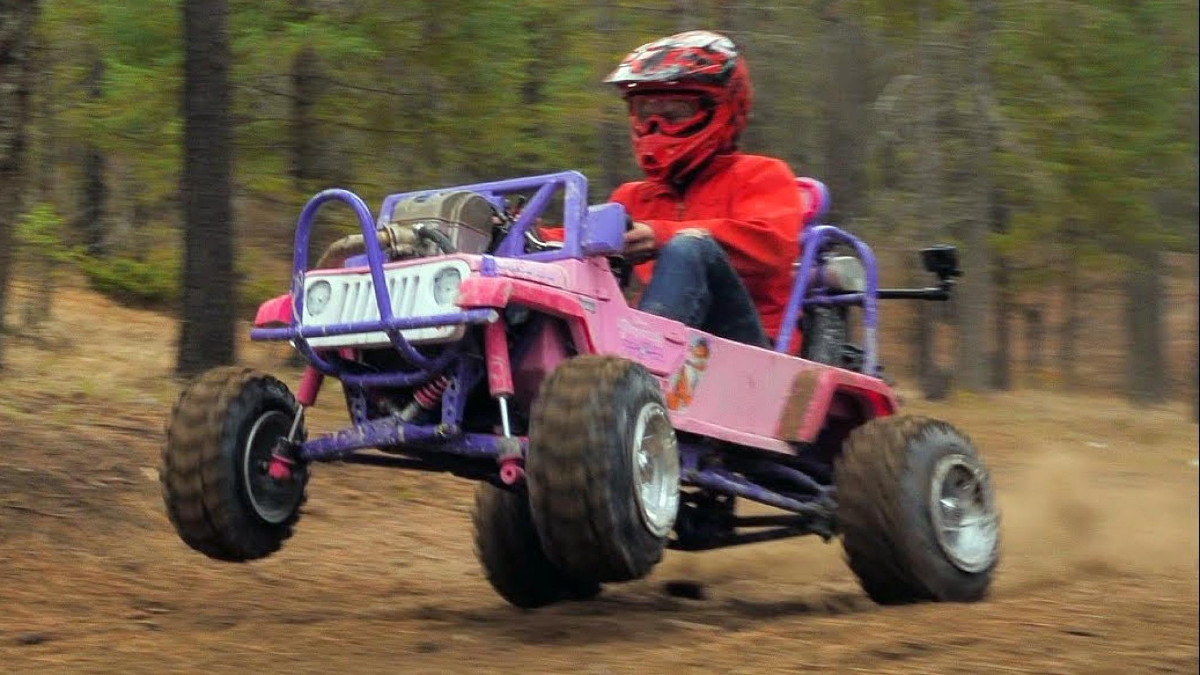 We’re not ashamed to say we want this Barbie off-road toy
View other articles about:
Read the Story →
This article originally appeared on Topgear.com. Minor edits have been made by the TopGear.com.ph editors.
Share:
Retake this Poll
Quiz Results
Share:
Take this Quiz Again
TGP Rating:
/20