‘Ford v Ferrari’: The story of one man and an American carmaker

The partnership lives on
by Jason Tulio | Nov 24, 2019
CAR BRANDS IN THIS ARTICLE

As much as Ford v Ferrari is about the rivalry between the American and Italian carmakers, it also highlights the very important relationship between Ford and Carroll Shelby.

But first, let’s talk a bit about the movie. Like the title implies, it tells the story of Ford’s efforts to topple Ferrari in the 24 Hours of Le Mans using the now-legendary Ford GT40. The film itself is a who’s who of automotive history, with names like Shelby, Ken Miles, Henry Ford II, Lee Iacocca, and more portrayed on screen. The film is a riveting period piece from start to finish, never once letting off the emotional throttle as Matt Damon, Christian Bale, and the rest of the cast turn in stellar performances. It’s enjoyable whether you’re a fan of motorsports or just tuning in for the star power.

The relationship between Ford and Shelby is at the heart of the film. After retiring from racing due to a heart condition, Shelby focuses his efforts on constructing cars. Henry Ford II, meanwhile, is hell-bent on embarassing Enzo Ferrari on the racetrack after a deal to acquire the latter’s company goes awry. He recruits Shelby’s expertise, and in the end, Ford became the first American constructor (and the GT40 the first American car) to win at Le Mans.

The Ford-Shelby tandem, though, went beyond the racetrack. In 1965, the Mustang Shelby GT350 hit the market, followed two years later by the GT500. The latter came with the same 7.0-liter Le Mans-winning engine from 1966. The relationship continued until 1970, but was resurrected in 2001 when Ford invited Shelby to consult on the GT40 concept. In 2004, Shelby again consulted for the brand, resulting in the Shelby Ford Expedition and Shelby GR-1 concept. Three years later, the GT500 name returned, and in 2008 the first GT500KR rolled off the line on Shelby’s 85th birthday. That same year, Shelby fielded a factory racing team for the first time since 1969.

Today, years after Shelby’s passing, the relationship lives on in the upcoming Ford Mustang Shelby GT500. Scheduled for launch next year, it promises to be the most powerful Mustang ever built. It’s a fitting continuation of the decades-long history that shows little sign of slowing down. 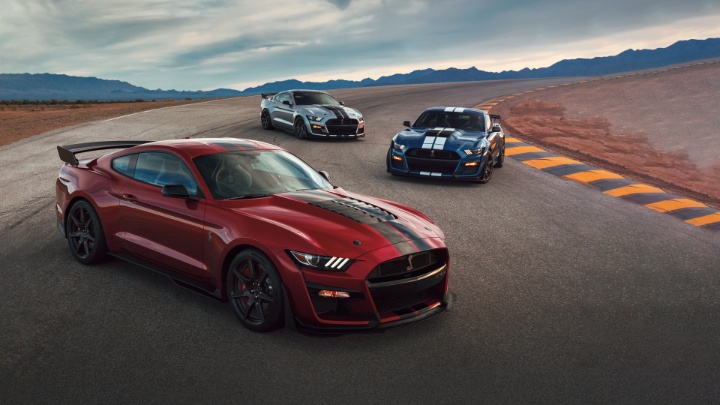 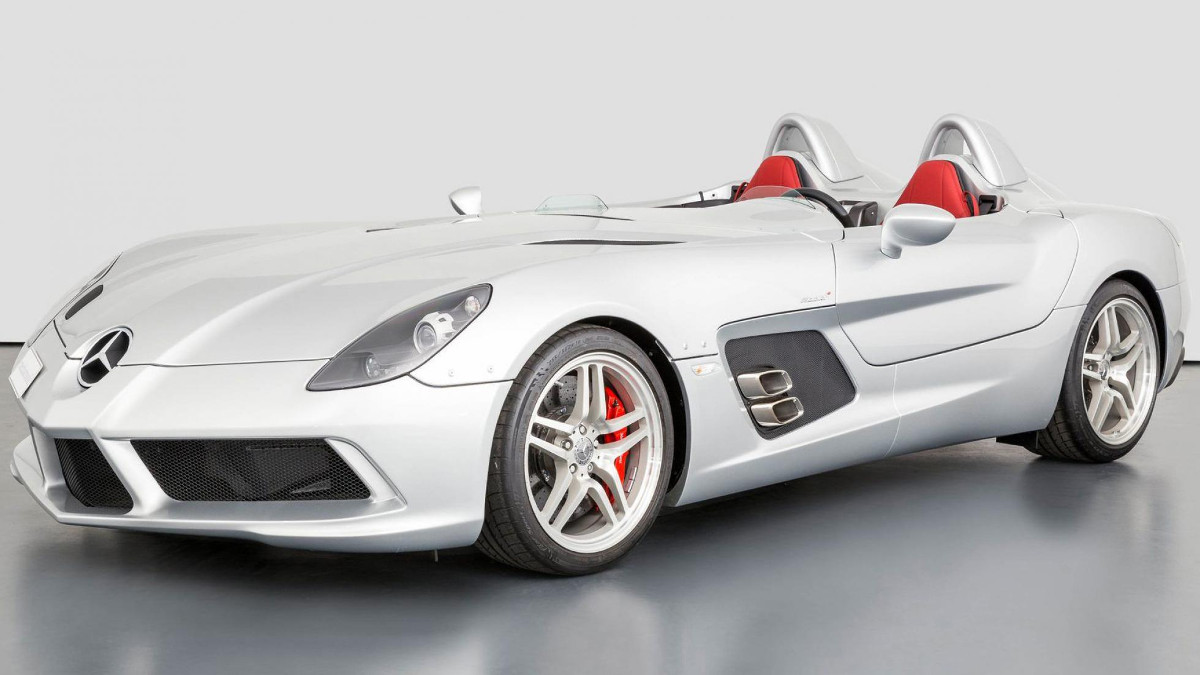 This Mercedes-Benz SLR McLaren Stirling Moss has less than 1,000km on the odometer
View other articles about:
Read the Story →
This article originally appeared on Topgear.com. Minor edits have been made by the TopGear.com.ph editors.
Share:
Retake this Poll
Quiz Results
Share:
Take this Quiz Again
TGP Rating:
/20