A day in the backseat of the Ford Ranger Raptor

A truck that ‘doesn’t ride as it should’
by Leandre Grecia | Jul 13, 2019
CAR BRANDS IN THIS ARTICLE

The Top Gear PH team was recently invited to this year’s STV Auto Rally Corporate Challenge (ARCC), myself included. As the new kid on the block, it was my first time to attend the annual event.

I was assigned to Team Ford and was ecstatic when I found out we were joining the ARCC in the Ford Ranger Raptor. Coincidentally, it was also my first time to ride the truck.

Entering the competition, I didn’t volunteer to take the wheel. For one, I had absolutely no idea what we were going to do, because apparently, this was ‘not a race’ as my colleagues told me. Also, I was the only one from TGP on Ford Philippines’ team, so I thought it would be safe to not chauffeur around people I didn’t know—they’re still journalists from the same industry, but I’m the new guy, remember? 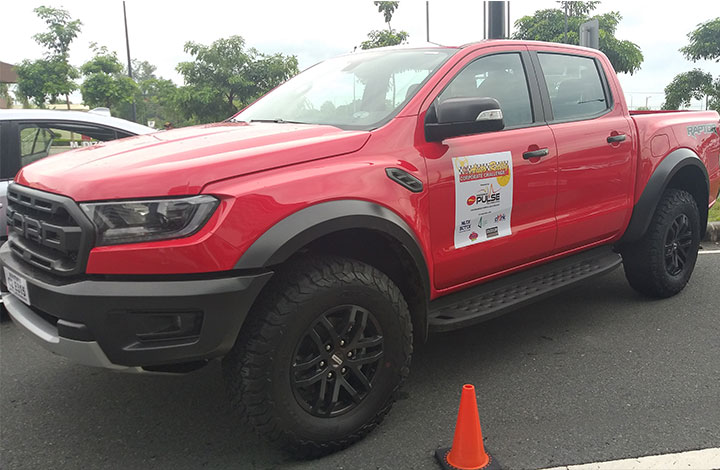 I performed navigator duties from the passenger seat during the first leg—and failed at it, unfortunately. For the next leg, we decided to switch roles and it left me as the timer in the backseat for the duration of the challenge. At the end of it all, we didn’t get to bag any awards, but I’m sure I wouldn’t have enjoyed the ARCC as much had I ridden in anything other than the Raptor.

Well, to be fair, I’ve always been fond of the truck. I’ve seen it plenty of times in the metal, but I’ve never actually taken a single trip in the backseat, let alone as the driver. Over the years, a lot of people—friends with firsthand experience—have told me that it doesn’t ride as it should. At least not in the negative sense, though.

I’m guessing you know that pickup trucks have a reputation of being harsh and bumpy—at least the common ones—and I had always assumed the ones that are not still wouldn’t have the ride comfort of a sedan or a luxury SUV. I was wrong.

For context, my dad owns an eighth-generation Hilux, and my brother an eleventh-generation Navara, so you might see where I make these assumptions from. But after riding the Raptor for a whole day, I can safely conclude that it has a better ride than most vehicles in general, not just the ones with beds in the rear. 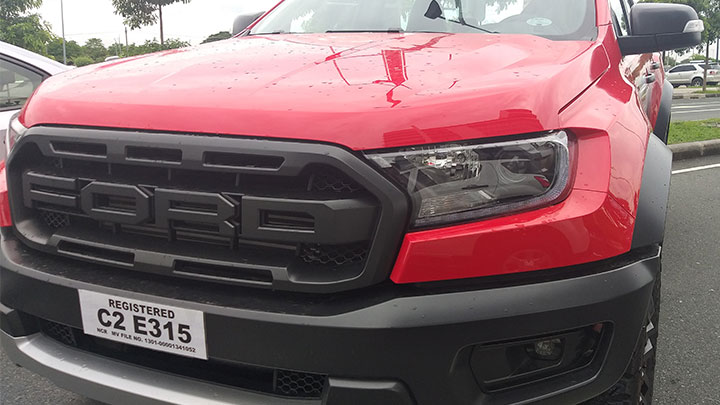 If I’m being honest, I wasn’t actually surprised by my experience with this pickup. I rode from Manila to Pampanga in the new Ranger Wildtrak just the night prior to the ARCC, and I knew the Raptor was smoother than the Wildtrak already was. Besides, I wouldn’t be dumb enough not to believe what other people have already told me—they’re respected automotive journalists who have probably been in a Raptor more times than I’ve ever touched one.

Luckily enough, my time with the pickup was extended by a trip back home from Pampanga and all the way down south of the metro, and I was happy I still wasn’t behind the wheel. I was able to see firsthand how the truck did along EDSA’s terrible roads, as well as on the open roads of the expressway, and it was like the cherry on top of my first Raptor experience.

I’m already certain that driving this beast will be as fun as I imagine it to be—for another time, hopefully. What I’m still unsure of is if I’ll like it better than comfortably dozing off in the backseat. 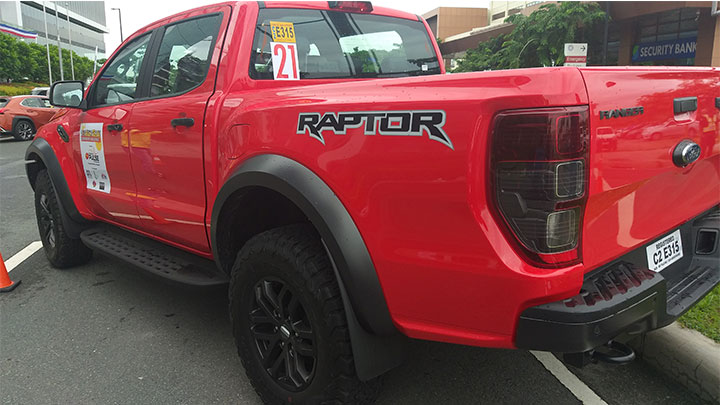 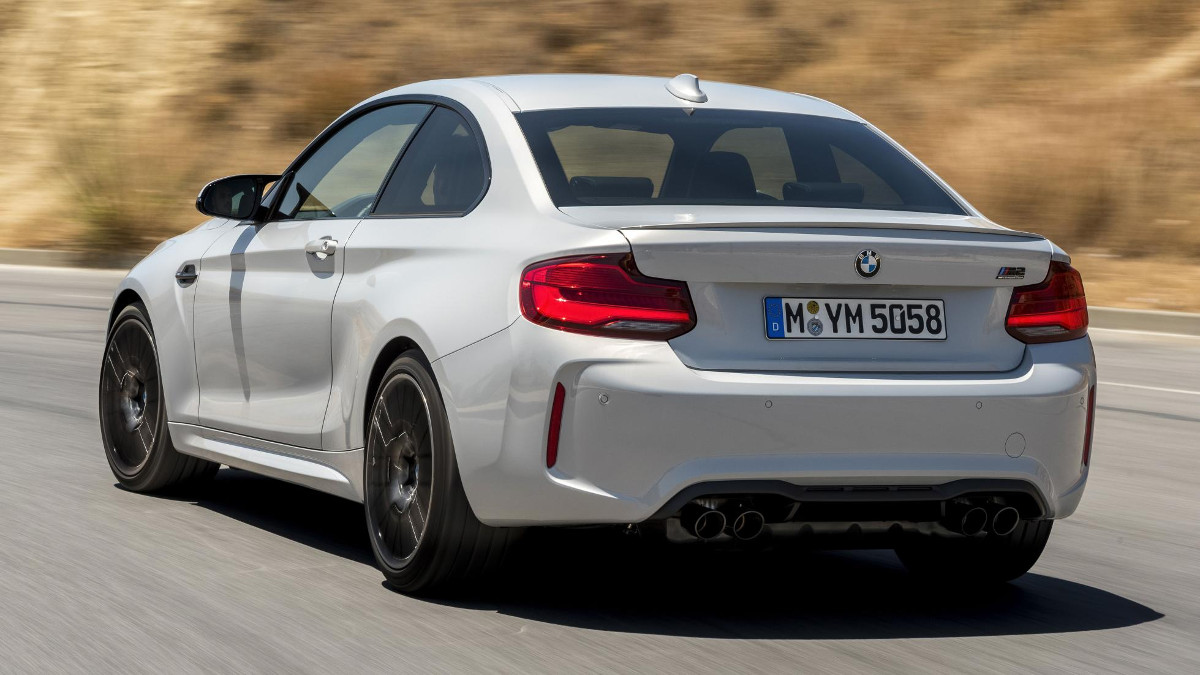 Here’s what we know so far about the next BMW M2
View other articles about:
Read the Story →
This article originally appeared on Topgear.com. Minor edits have been made by the TopGear.com.ph editors.
Share:
Retake this Poll
Quiz Results
Share:
Take this Quiz Again
TGP Rating:
/20