What’s this heavenly chorus of angles?

This enticing collection of straight lines and right angles is the Citroen Zabrus concept car from 1986. It might look fairly low-key now, but believe it or not this was a futuristic bit of kit when it was unveiled.

Did Citroen actually produce any cars in the ’80s? 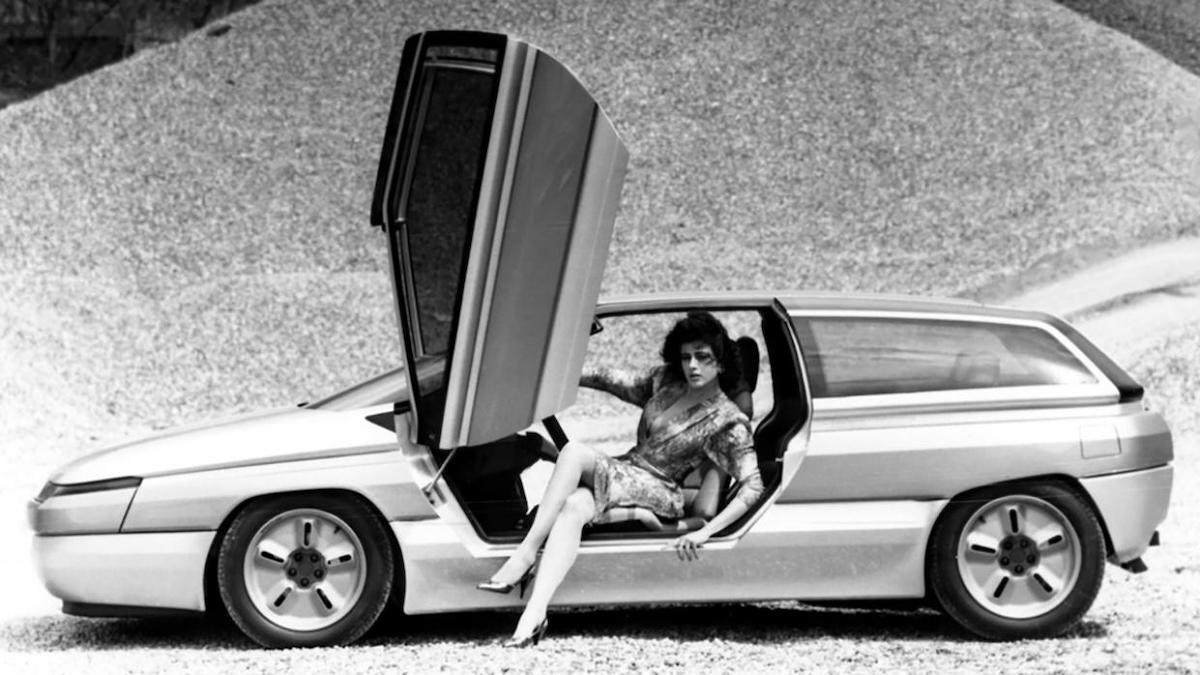 Everyone gets their 15 minutes of fame, and arguably, the ’80s was the golden period for France’s double chevron. Somewhere, there’s an alternative universe populated solely by the Citroen concepts over the years that didn’t make it. A delicious cartopia, oozing style and full of breakdowns. This car, and its cheese-slicer alloys, would be one of the top dogs.

Who was behind the Zabrus? 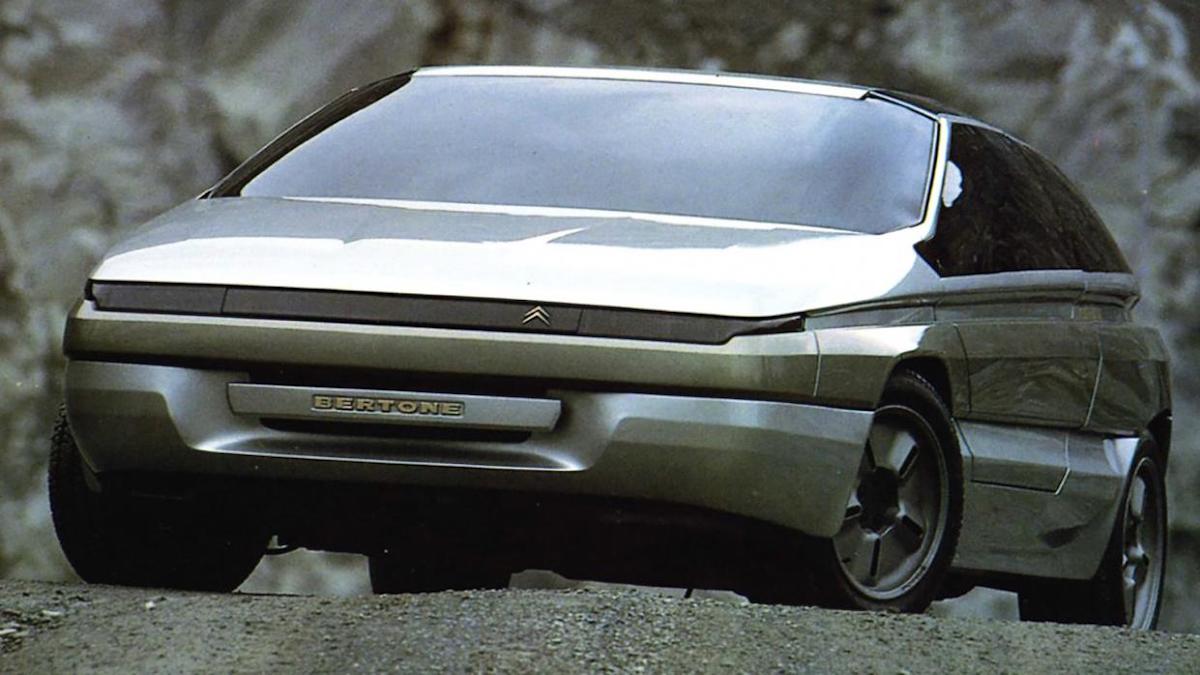 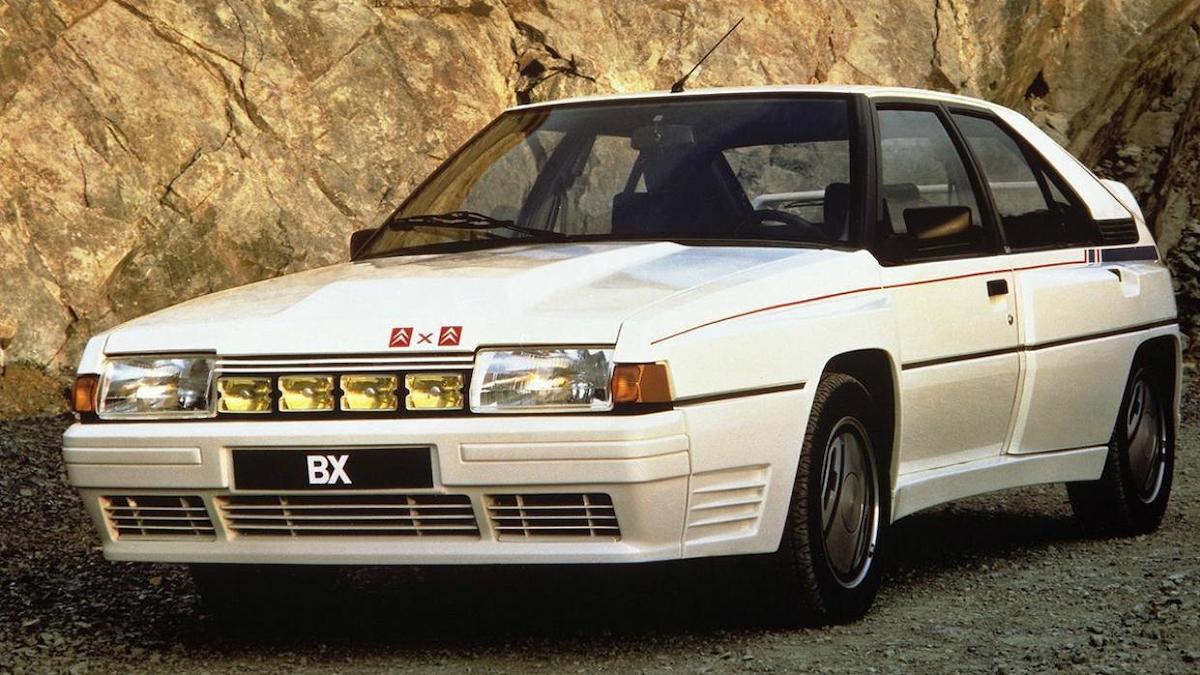 Well, the Zabrus engine is a particular highlight—the 197hp 2.1-liter  turbo in-line-four, mated to a five-speed manual gearbox and four-wheel drive, was nabbed from the BX 4TC, a homologation model built by Citroen so that the BX could enter the Group B rally championship. The 4TC was a bit of a flop, managing a solitary sixth-place points finish before Group B was banned. Amusingly, of the 200-unit homologation run, just 62 cars were sold by Citroen, many of which were subsequently bought back because of reliability problems. Oops.

What about the numbers? 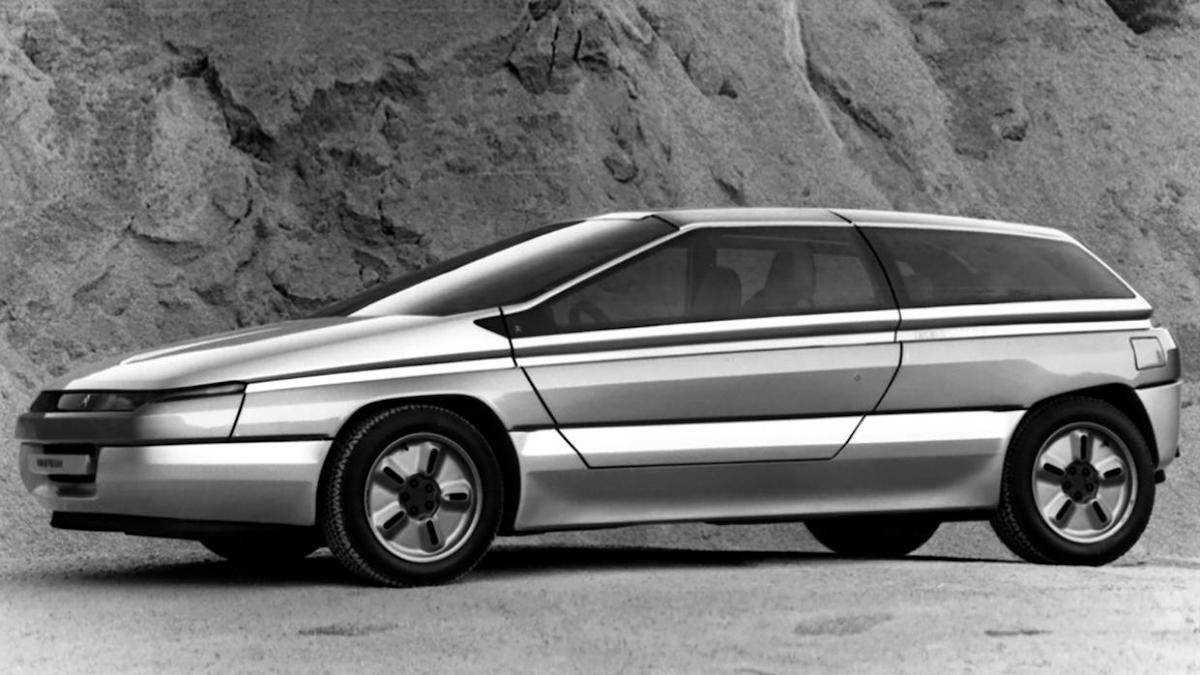 Are there any crazy concept-car touches on the car? 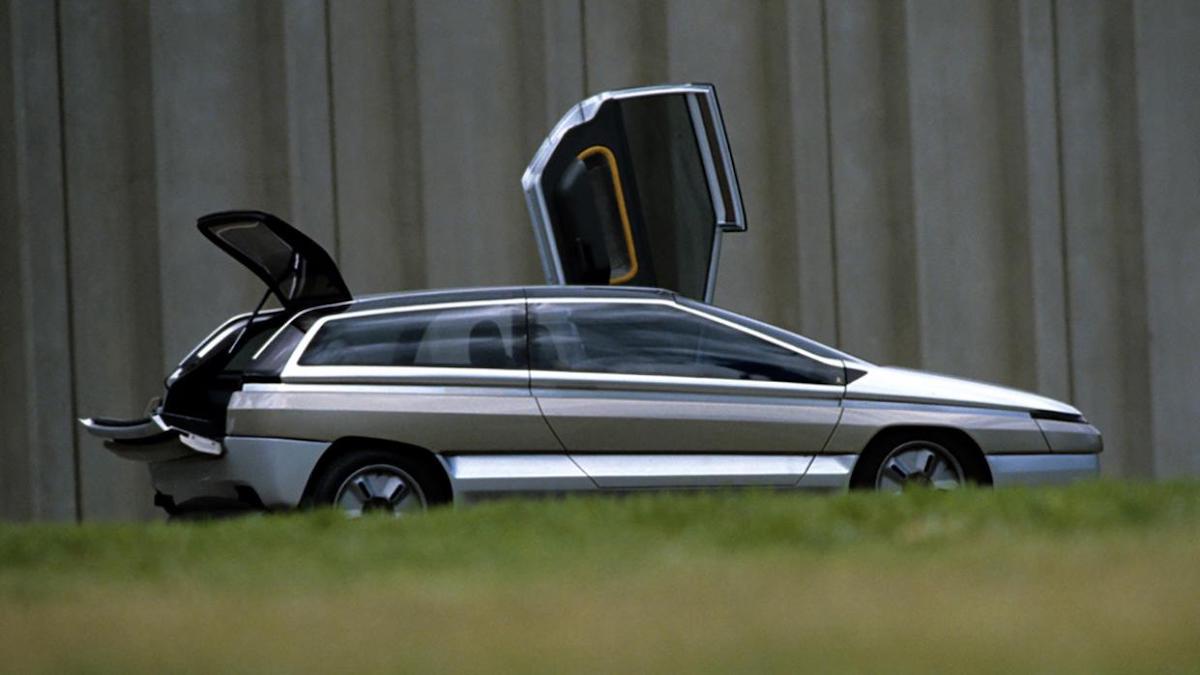 Nothing says concept-car flight of fancy like scissor doors on anything other than a Lamborghini. Likewise, the double rear-end doors are a delightfully pointless touch. Inside, the dashboard display was an all-LCD affair that spanned the base of the windshield, beating the Honda e by nearly 35 years. It would no doubt have broken within 12 months of purchase. There was an CD player, too—such luxury.

The steering wheel was belt-driven, rather than using a more standard hydraulic setup—a futuristic glimpse of power-steering systems to come. The best feature was the automatic driving position, which used infrared beams to ensure the driver got the best view out of the car. 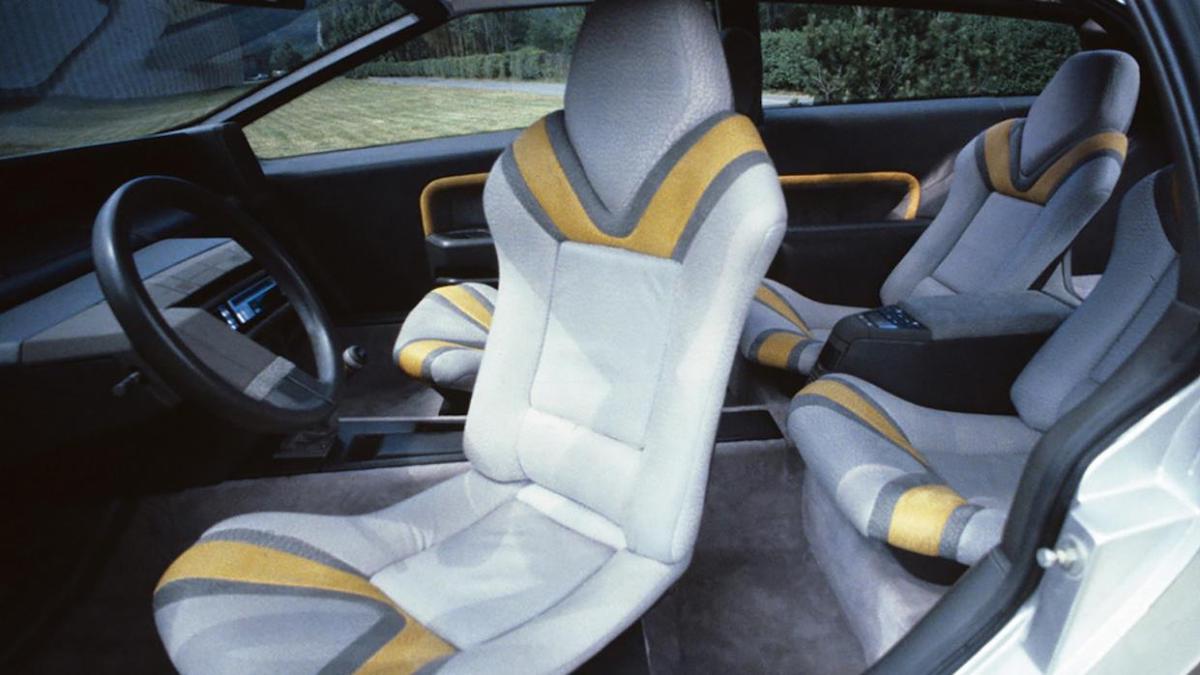 The interior of the Citroen Zabrus concept doesn’t disappoint, either—the seats are trimmed in kangaroo leather, presumably to help driver and passengers cope with bouncing along roads at speed. The single-spoke steering wheel is a Citroen signature, and the dashboard has angles galore. The Zabrus is a strict four-seater, with racy bucket seats front and rear.

Why didn’t the Zabrus concept go into production? 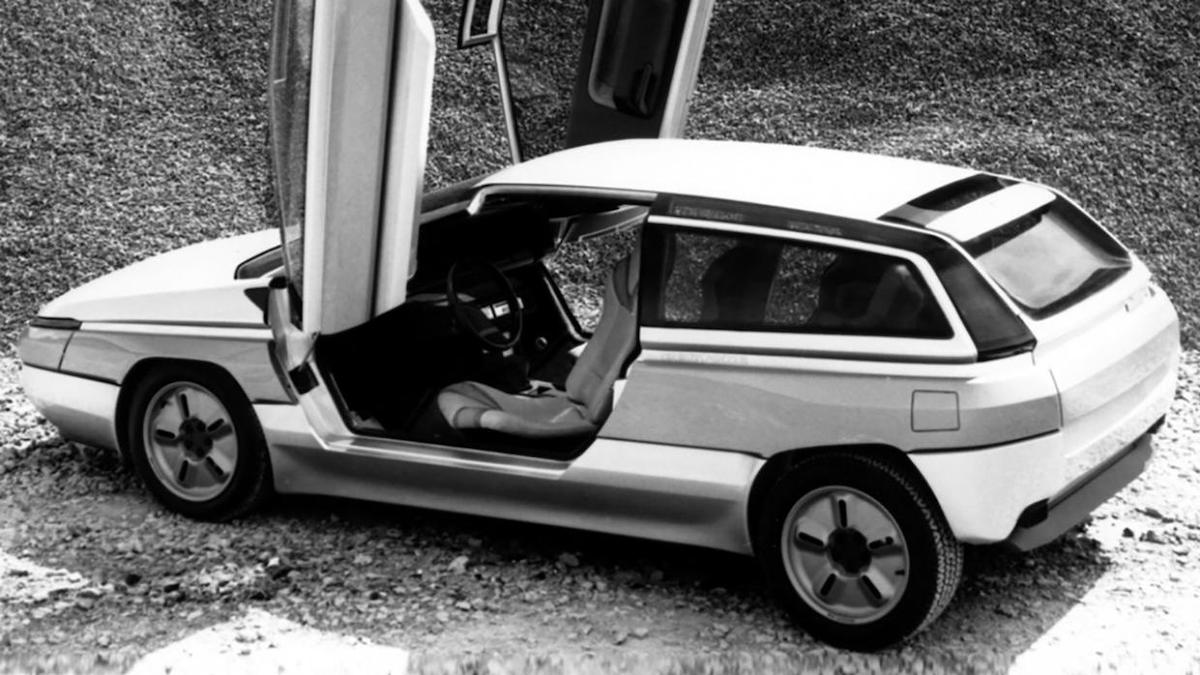 Why indeed? Let’s add this car to the many things that we don’t understand about the ’80s. The partnership between Citroen and Bertone was still developing, and the French obviously didn’t feel like there was a gap for a small coupe in the lineup. Some of the styling touches turned up on the 1989 XM, which Bertone also styled. It’s a curious quirk of Gallic carmakers that they insist on building oversized executive cars for people who won’t buy them. Unlike the Zabrus, which has ‘instant hit’ written all over it. Doesn’t it? 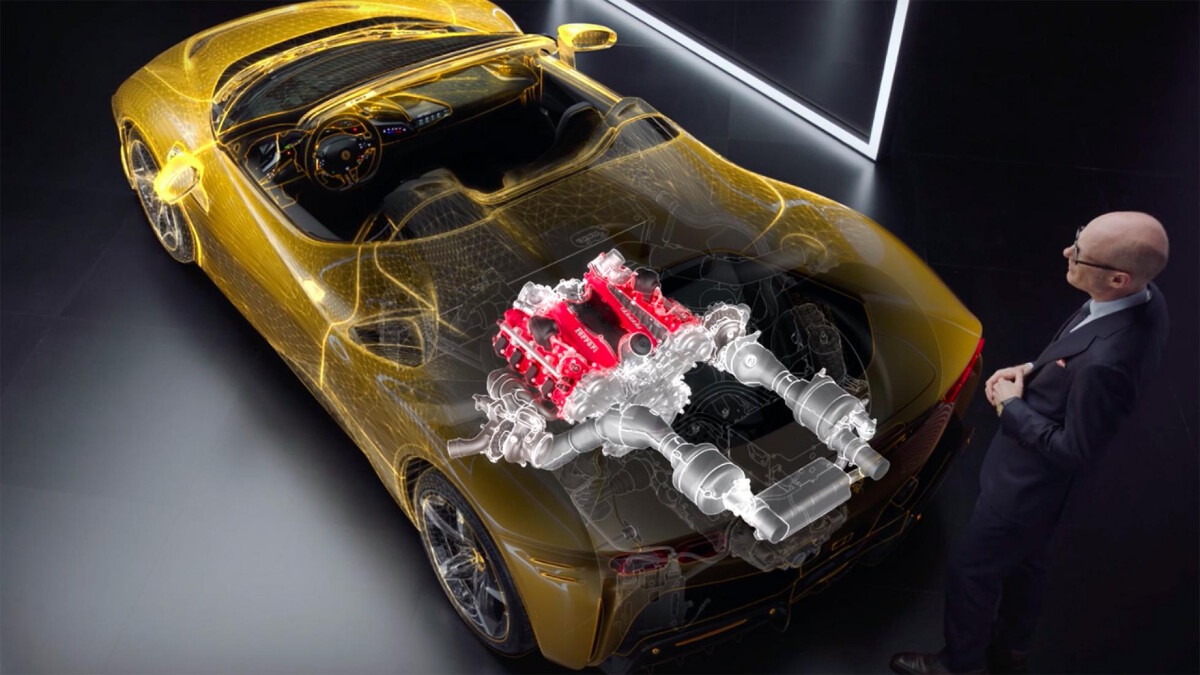 Ferrari: ‘We have two technology drivers—performance and driving emotion’
View other articles about:
Read the Story →
This article originally appeared on Topgear.com. Minor edits have been made by the TopGear.com.ph editors.
Share:
Retake this Poll
Quiz Results
Share:
Take this Quiz Again
TGP Rating:
/20