Has Waze ever led you to a dangerous neighborhood? 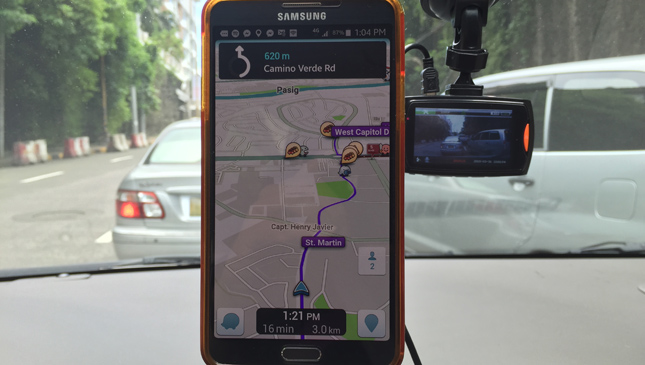 Traffic in Metro Manila is like entering Dante’s Inferno: "Abandon all hope, ye who enter here." No one who encounters traffic leaves unaffected. It is a tiring, soul-sucking and depressing occurrence that a motorist never gets used to.

And because those tasked to manage traffic are so busy with political ambitions (good luck with that), we’re left to fend for ourselves. One bright little hope is the navigation app Waze. With a smartphone and a little bit of data, Waze has helped us find the open little backstreets and alleys to give us a fighting chance of avoiding gridlock.

But has Waze ever led you to a dodgy neighborhood? You know, those poorly lit areas in the seamy underbelly of our metropolis? We use Waze regularly, and while we appreciate the extremely helpful traffic guidance, we can’t help worry a little in the dark narrow streets we’ve had to pass through sometimes.

Of course, this is mostly superficial. Truth be told, we trust Metro Manila and its residents more than the MMDA. We’re cautious motorists, and thankfully we haven’t had an unsafe encounter passing through supposedly bad neighborhoods yet.

Unfortunately, this wasn’t the case with a woman in Brazil. According to a report by CNN, a couple followed their Waze app expecting it would lead them to Niteroi, a tourist spot across the famous Rio de Janeiro. However, they inadvertently programmed another street of the same name, which turned out to be one of Brazil’s notorious slum areas.

Someone opened fire, and 20 bullets hit the couple’s car. The woman was killed. The husband managed to drive away and was not hospitalized. It was still unclear for the authorities what happened. Waze released a statement expressing sadness at the situation. The company added that it cannot prevent drivers from navigating to a dangerous neighborhood if that’s the location they enter.

We believe the level of violence on our streets hasn’t reached that of Brazil. But it would be nice if navigating Metro Manila were more worry-free. Ideally, we’d recommend that Waze include a bad-neighborhood reporting option in the app, but that might cause confusion. How an area looks depends on perception. To a convent-bred sheltered person, some backstreets might look dangerous. But to a guy who’s used to the streets, it’s just like the tambayan back home.

The answer then is the age-old issue with urbanization--making and keeping all streets safe and well-lit. We long for the day when we can walk or drive anywhere and feel 99% safe. If you think this is impossible, visit Japan. It’s the safest place in the world, where two picked pockets a day is considered a crime wave.

The lesson here is to use technology when we can, but never forget the basic human apps: caution and common sense. 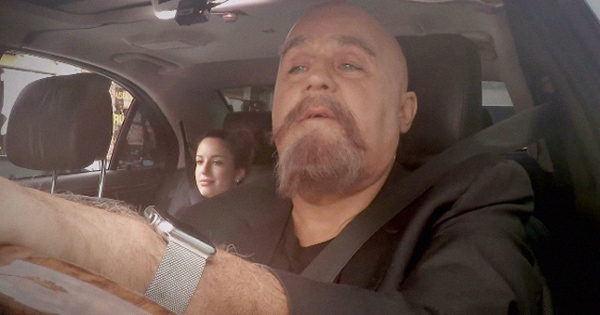 Jay Leno disguises himself as an Uber driver to promote his new TV show
View other articles about:
Recommended Videos
Read the Story →
This article originally appeared on Topgear.com. Minor edits have been made by the TopGear.com.ph editors.
Share:
Retake this Poll
Quiz Results
Share:
Take this Quiz Again
TGP Rating:
/20