The Australians love a quirky police car. Clearly not in a hurry to be upstaged by Queensland’s Kia Stinger, the New South Wales force has gone for another, even shoutier far eastern performance car.

This is a Honda Civic Type R police car, and if you plan on making your escape by a twisting, turning back road, you’ve probably had it. 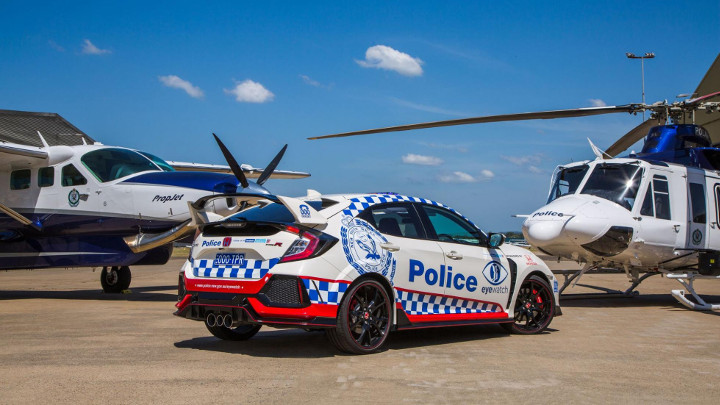 Well, if the NSW police would actually put it into pursuit duties, you’d have had it. This won’t actually be a patrol car, which is bad news for fans of cool police cars (us), but good news for fugitives in Boonoo Boonoo, Wambangalang and Bald Nob*. And everywhere in between.

Instead, it’s a kind of tool, PR-ing the NSW police’s work and its love of beating Ford Focus despite having half the driven axles and 30hp less. Or something. 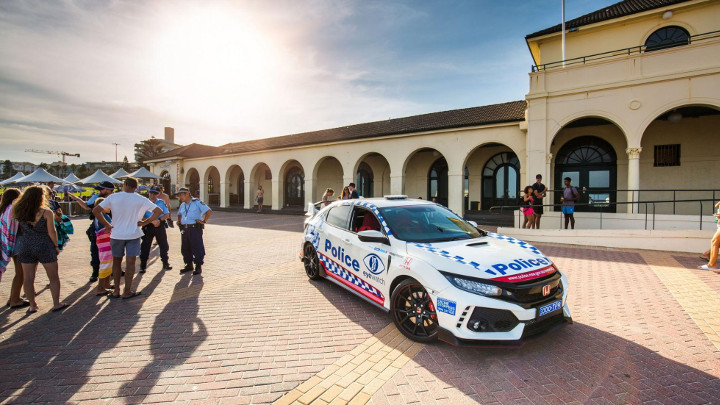 For the next 12 months, it’ll make appearances at police events across the state in a hope more people will want to get involved with police work. Would a 316hp hot hatch convince you? And perhaps just as importantly, do numerous police stickers help make better sense of the Civic’s styling? 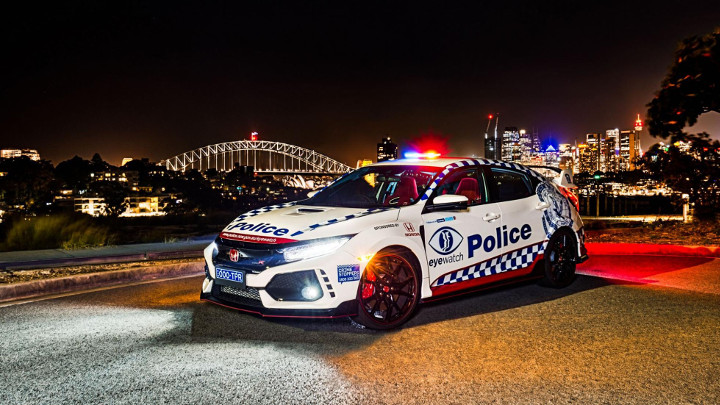 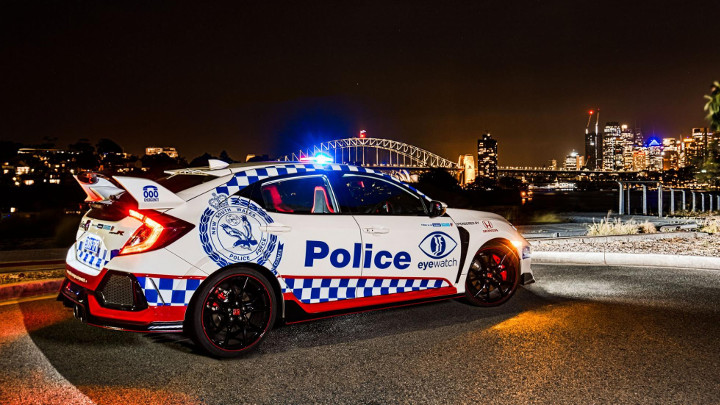 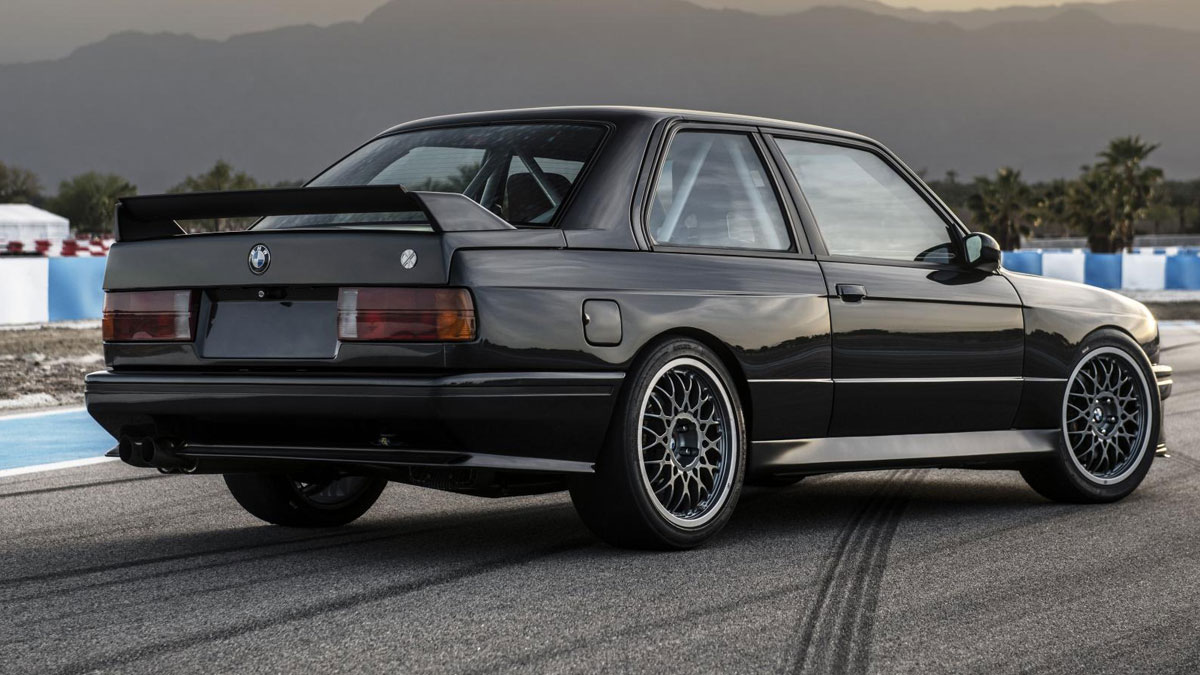 Is this the finest E30 BMW M3 out there?
View other articles about:
Read the Story →
This article originally appeared on Topgear.com. Minor edits have been made by the TopGear.com.ph editors.
Share:
Retake this Poll
Quiz Results
Share:
Take this Quiz Again
TGP Rating:
/20