1. A glimpse of the front 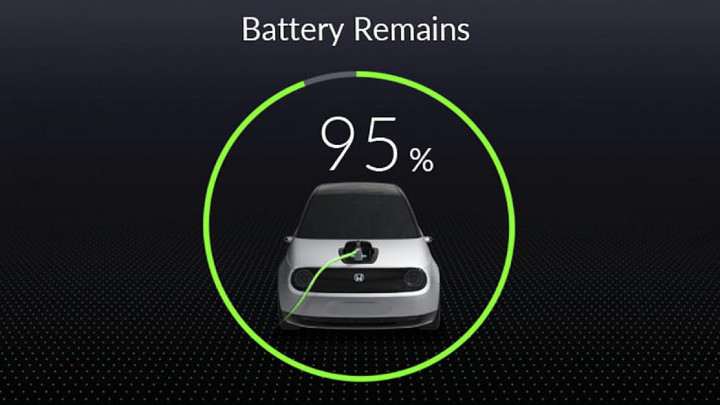 First things first: Here’s the front of the finished ‘prototype.’ It’s got a different facial expression to the concept car—less grumpy, more cutesy. We’ll not dwell too much on that, but do note the very prominent hood-mounted charging socket. You’ll be parking nose-in on the driveway, then. 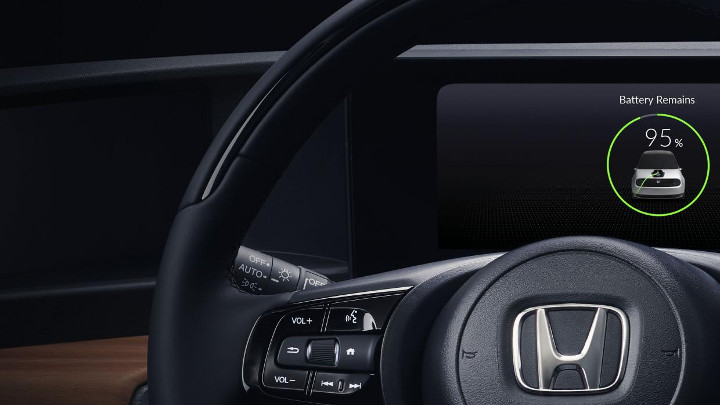 That front aspect does confirm door mirrors have been binned and rear-facing cameras are in. The interior also features little screens on the outskirts of the main displays, just like an Audi e-tron’s. It all points to a drag-saving setup where cameras replace mirrors. We’re living in the future.

3. A glimpse of the side (and the wheels) 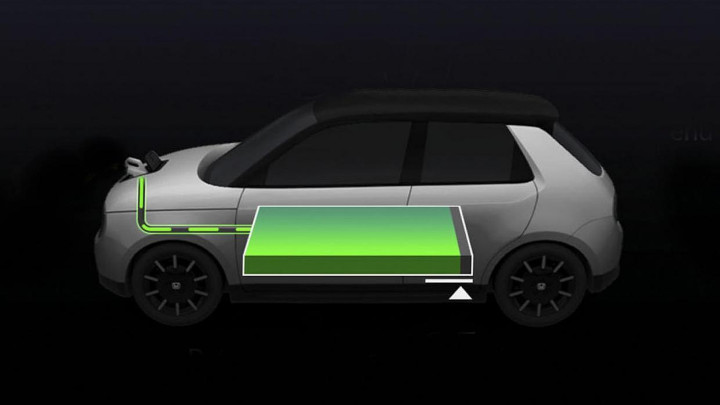 The car’s profile looks pretty darn close to the concept’s. Well done, Honda. However, we’re docking points for the wheels. The fiddly multispokes of the design study were too much to hope for, but these aero-faced rims with only 10 measly spokes don’t do justice to that smooth, chamfered body. Maybe they’ll be optional? 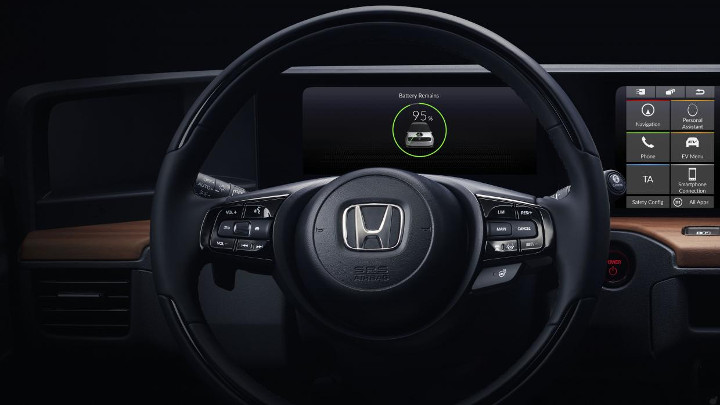 Honda insists this is a prototype, but come on, guys. If this were a one-off prototype, it wouldn’t have indicator stalks from a Jazz and a Civic. It wouldn’t have details like a heated steering wheel button tacked on. We’ve even peered at the murky heater controls to confirm, yep, they look thoroughly normal, standard, and showroom-ready, too. 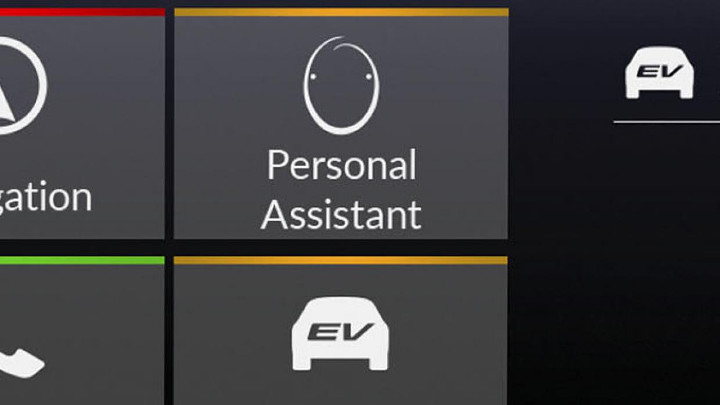 Could this be Apple-style Siri, but for Hondas? Mercedes and BMW have both built in friendly brains to the likes of the A-Class and the new X5 that you can address with a simple ‘Hey Mercedes’ or ‘Hey BMW’ command, before asking them what the weather’s like at your destination, or telling them to turn the heating down. Honda’s most futuristic model is ripe for its own benevolent all-seeing, all-listening overlord as well.

Either that, or each car will be sold with an actual butler who’ll unplug the charging cable every time you tap this tile. Wow, what if it’s actually Asimo? 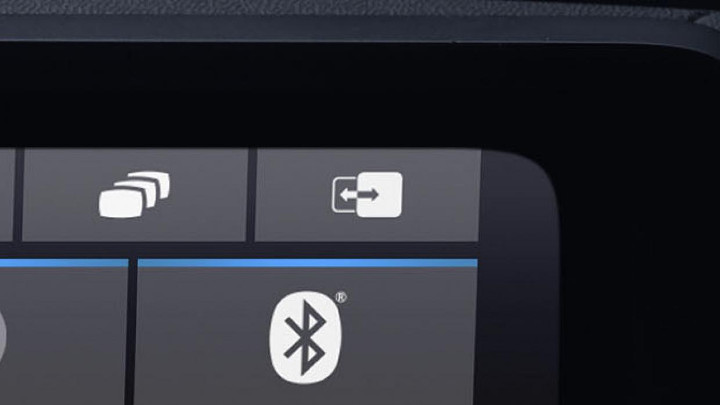 Big screens look great, but they can be a pain to operate while you’re driving. The orientation of the Honda’s menu tiles at the far end of the screen look like they’re grouped where driver and passenger can best reach them. Perhaps, then, this strange ‘screen-switcher’ button will allow driver and passenger to ‘pass’ functions between them.

This feature could reinvent in-car road-trip DJ-ing as we know it... 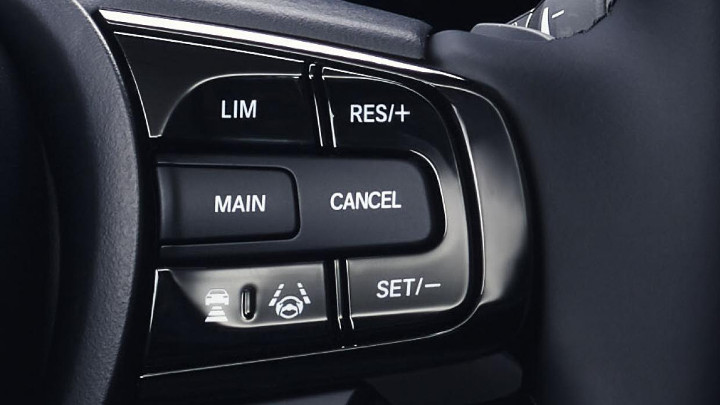 Because what new, hip, zero-emission car-about-town would be seen without some form of semi-robotic autonomy? These buttons on the Honda’s steering wheel are odds-on to operate radar cruise control and the lane-guidance assistant. So, expect some level of self-driving capability beyond simple cruise control, but not as radical as Tesla’s ‘Autopilot.’ 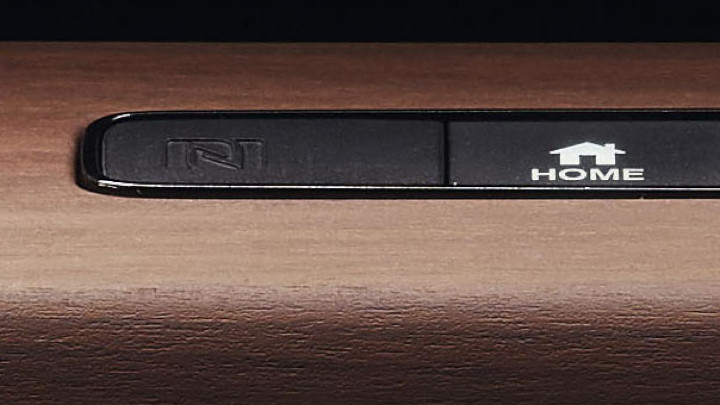 Thinking caps on? Good. Ooh, suits you. Right, what’s this?

In a bespoke car like the Honda Urban EV, there shouldn’t really be any blank buttons. Not when there’s a touchscreen for all the main functions. Buttons are few and far between. Look at a BMW i3’s cabin—almost everything save for the heater is sorted via iDrive, and as a result, there are no blanked-off dummy buttons. Very minimalist, clean, and cool.

Try as we might, we can’t make out the markings on this button to the left of the Honda’s ‘Home’ toggle.

That’s not the indentation of an ‘R,’ surely? A Honda Type R EV? Perhaps it’s ‘R1.’ Or maybe it’s simple a button for popping open a hidden glovebox. We can’t decide. Feel free to speculate below, while you’ve still got that thinking cap on. 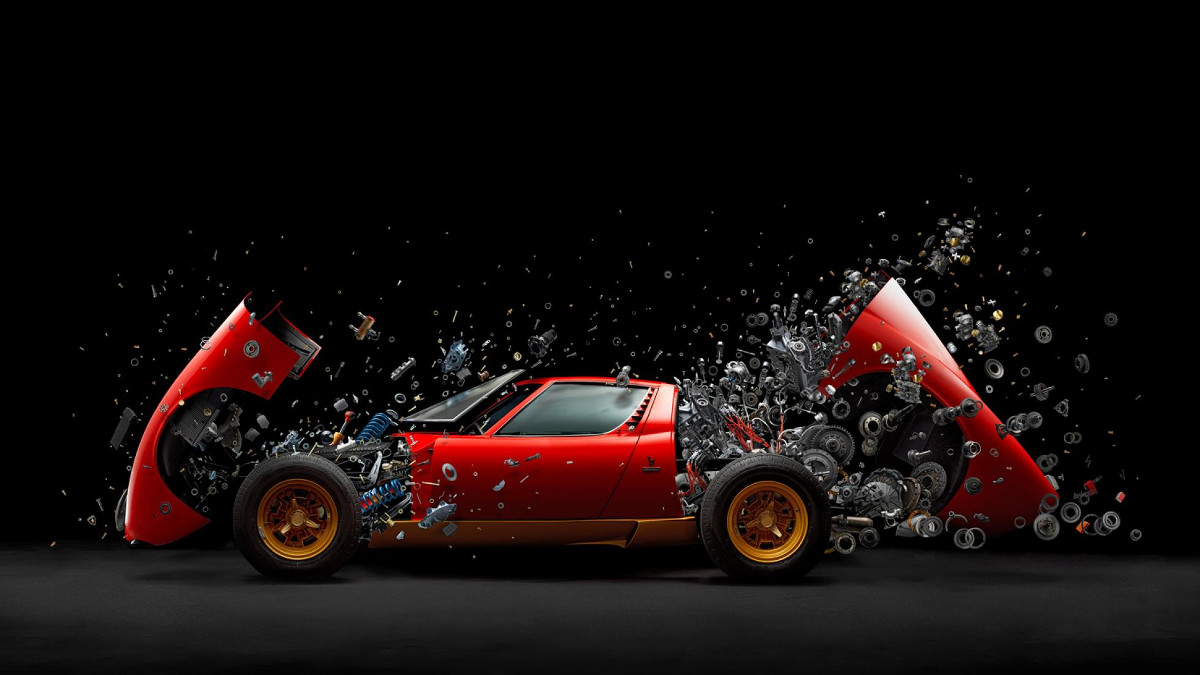 A Lamborghini Miura SV gets blown up for art’s sake
View other articles about:
Read the Story →
This article originally appeared on Topgear.com. Minor edits have been made by the TopGear.com.ph editors.
Share:
Retake this Poll
Quiz Results
Share:
Take this Quiz Again
TGP Rating:
/20