What history taught us about horses and electric cars

They called it the Great Horse Manure Crisis of 1894, but that’s a unfair title. It was only a crisis if you weren’t a fan of horse manure. If you were bang into massive piles of equine effluent, the late 19th century was a great time to be alive.

In 1894, The Times is famously reported to have predicted that “in 50 years, every street in London will be buried under nine feet of manure.” It was a valid concern. With over 50,000 horses on the streets of London at the time, and the average horse producing over 10kg of manure every day, London was trying, and failing, to dispose of more than 500 tons of dung daily, and there’s only so much excrement you can tip into your neighbors’ recycling bins surreptitiously before they start to notice. The poo-pocalyse, Victorians feared, was imminent.

We all know what happened next: Henry Ford figured out how to make cars cheaply, everyone traded in their Shetlands for Model Ts, crap-crisis averted. Nowadays, the Great Horse Manure Crisis is held up as a parable for optimism. Facing an apparently unsolvable problem? Don’t panic. Human ingenuity shall overcome.

But there are two sides to every story. While the rise of the motor car was clearly welcome news for Victorian urbanites who didn’t fancy learning to do dung backstroke, it didn’t benefit everyone. Horses, for a start. But also, less obviously, the honest dung shovelers of London town. I’ve not managed to dig out any contemporaneous accounts validating this, but I’d guess life as a dung-shoveller around the turn of the century looked pretty cushy. Sure, you shovelled dung for a living, but hey, your skills were in constant demand. Horses’ outcome was your income. If you had a shovel and limited sense of smell, life was good.

But with the dawn of the motorcar and the disappearance of the horse, dung-shovellers were suddenly in the...you-know-what. You won’t find them in the history books, but that’s exactly the point. Dung-shovelling died, not with a bang but with a whimper.

What I’m saying is, every revolution has its winners and losers. As we transition, as a driving nation, from petrol to electricity, there will be the big, obvious casualties—the car-builders who arrive too late at the EV party, the petrol producers themselves. But spare a thought for the little guys, the casualties of the revolution who will pass unnoticed.

In particular, spare a thought for whoever it is that makes those little blue plastic gloves you get at petrol pumps, to save getting petrol and diesel splashed on your hands. Those guys, they’re today’s dung-shovellers. In the glorious, clean, electrical future, no one will need to wear gloves to top up. No one will need to wear anything, but man let’s hope they still do. So, in 10 years’ time, when you’re plugging your EV into the grid, why not pop on a pair of latex gloves, just for old times’ sake? —Sam Philip 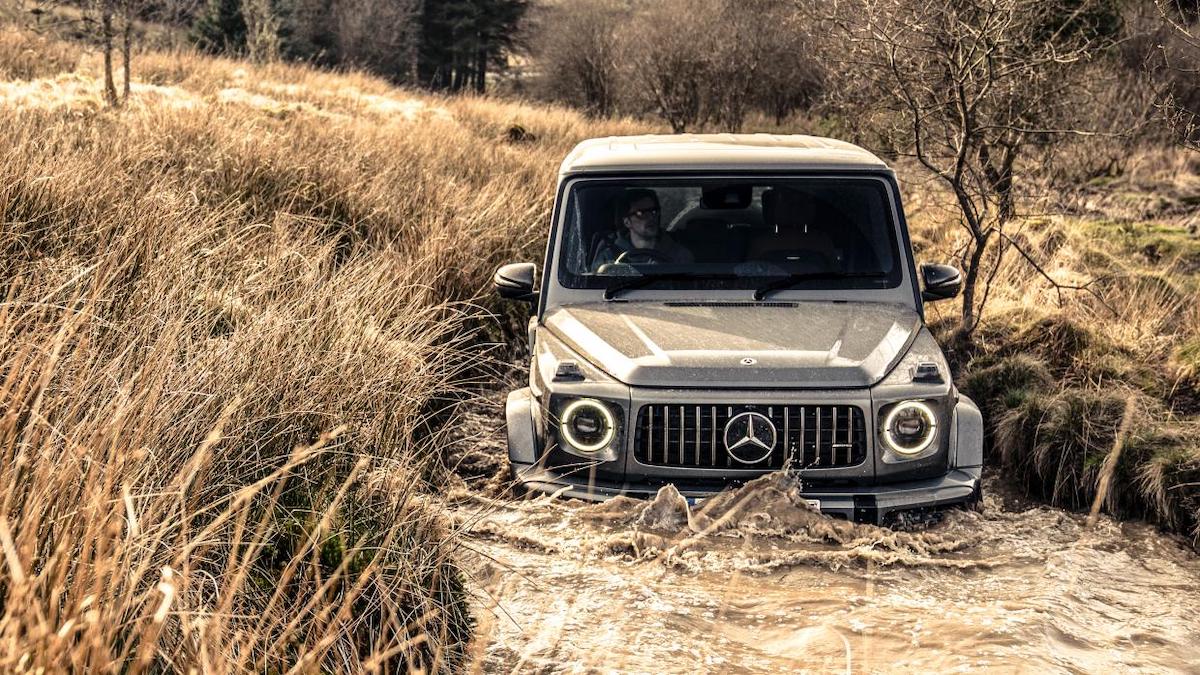 6 Things you should check on your 4x4 after you’ve gone off-roading
View other articles about:
Recommended Videos
Read the Story →
This article originally appeared on Topgear.com. Minor edits have been made by the TopGear.com.ph editors.
Share:
Retake this Poll
Quiz Results
Share:
Take this Quiz Again
TGP Rating:
/20