This customized Hyundai H350 is a sneakerhead’s dream van

Another Atoy Customs creation
by Drei Laurel | Dec 30, 2019
CAR MODELS IN THIS ARTICLE 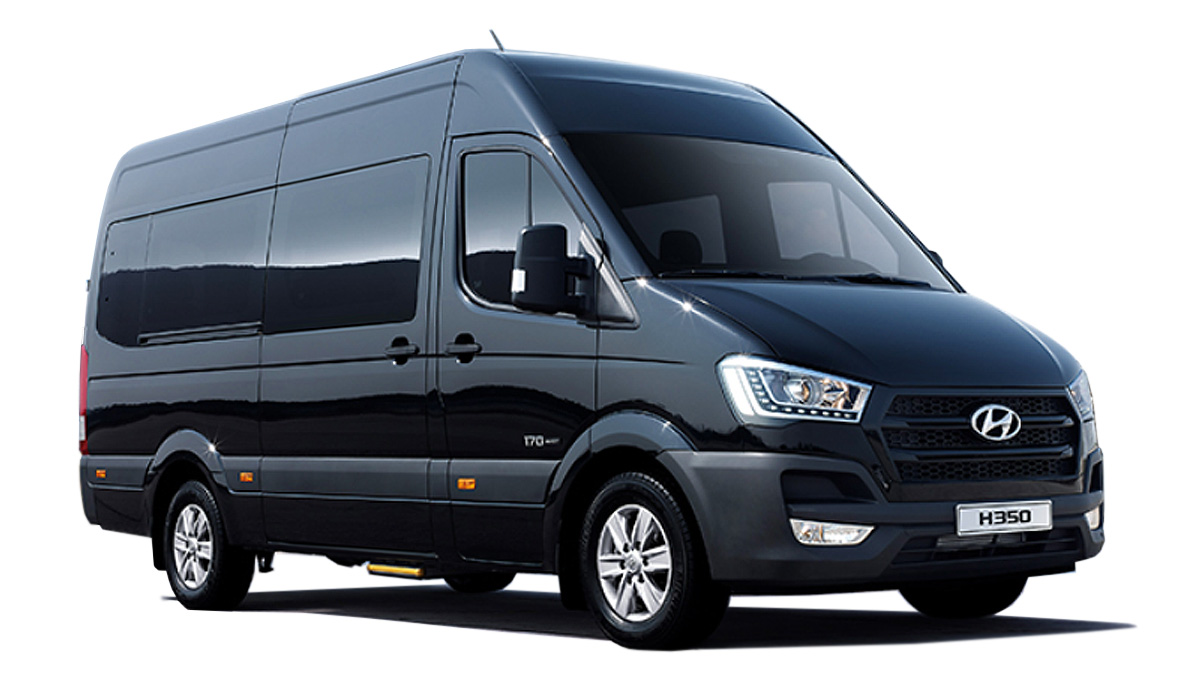 The world of sneakerheads is one that I don’t think I’ll ever be able to get my head around. Simply put, I just don’t see the appeal of spending ungodly amounts of cash on footwear—it just doesn’t make sense to me.

Then again, I’m someone who sees absolutely nothing wrong with the idea of someone spending hundreds of millions of pesos on a single supercar, so I shouldn’t be one to talk.

This, however, I am down with. This is avid toy and shoe collector Bigboy Cheng’s Hyundai H350 that’s gone under the knife at Atoy Customs, albeit not in your typical Manila-proofing fashion. Essentially, what Atoy Llave has done is turn this Korean minibus into a sneakerhead’s dream ride, complete with an overhead rack where Cheng can proudly display his kicks. Look:

Cheng appears just as satisfied with the results as Atoy is. In fact, the businessman and DJ even uploaded a sneaker unboxing video shot inside his slick new van, which he’s dubbed the ‘Sachupapa Mobile.’ Check out the video below for a closer look at the vehicle:

By the looks of it, Atoy has been a pretty busy dude during the holidays. Just earlier this month, Alodia Gosiengfiao showed-off her own Manila-proofed Hyundai H350 featuring a built-in cooler, toilet, and even voice control. What theme would you like Atoy Customs to try next?

You can also check out some of Atoy’s other custom rides for celebrities such as Yassi Pressman and Kim Chiu. 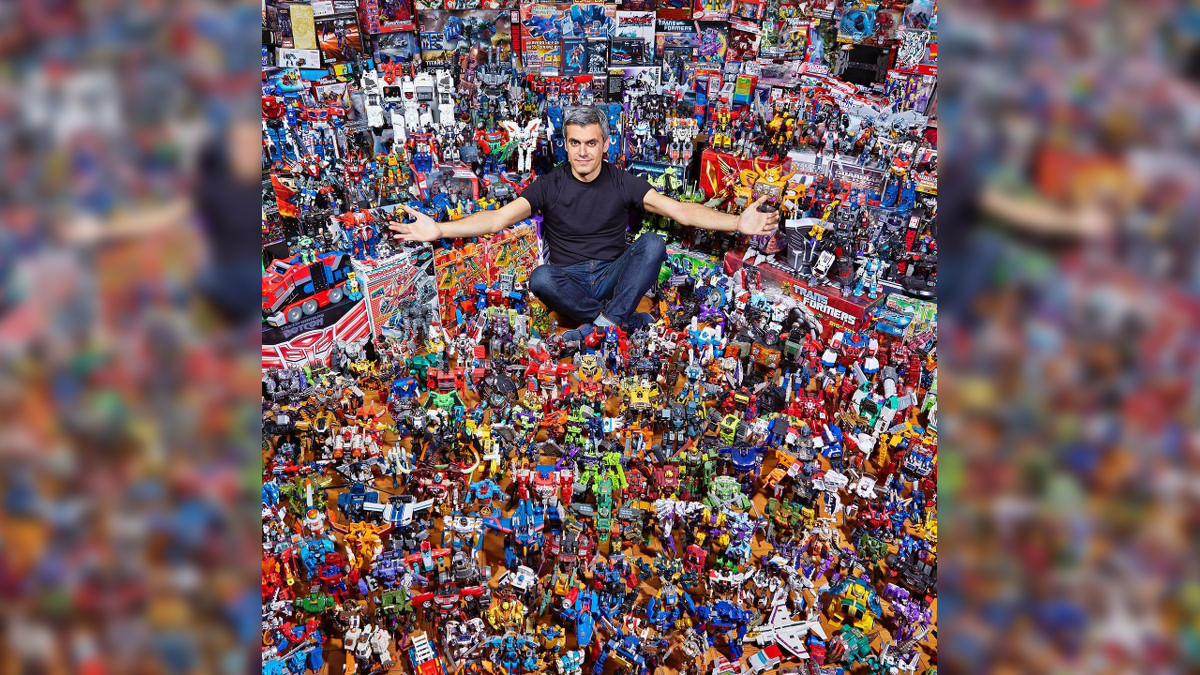 Fun fact: There’s a world record for the largest collection of Transformers toys
View other articles about:
Read the Story →
This article originally appeared on Topgear.com. Minor edits have been made by the TopGear.com.ph editors.
Share:
Retake this Poll
Quiz Results
Share:
Take this Quiz Again
TGP Rating:
/20