Indiana Pacers punish rookie by filling his BMW with popcorn

For most basketball players, being drafted into the NBA is easily the biggest dream come true. Can you imagine going from playing for scholarships to being paid a fortune to shoot hoops? Plus, you get to ball with the stars you looked up to growing up, too.

Thing is, it isn’t always smooth sailing once you get into the league. Those same players you idolized? Just wait until they’re throwing dunks down in your face or talking trash to you on the court. Hell, you probably aren’t even safe from your own teammates if you’re a rookie—just ask first-year Pacers shooting guard Cassius Stanley.

Stanley was recently punished by his Pacers teammates for failing to fulfill his rookie duties. Look away if you’re particular about keeping car interiors clean:

“We got a rookie that’s not really listening. He’s Cassius Stanley. My man can jump out of the gym but he can’t get towels after games,” Pacers star Malcolm Brogdon explains in the video.

Filling a car with popcorn. Classic Stuff. By the looks of it, Stanley wasn’t too pleased, and he walked away from his ruined BMW without saying a word.

Well, now we know where part of his rookie paycheck is going now. How would you react if your friends did this to you? 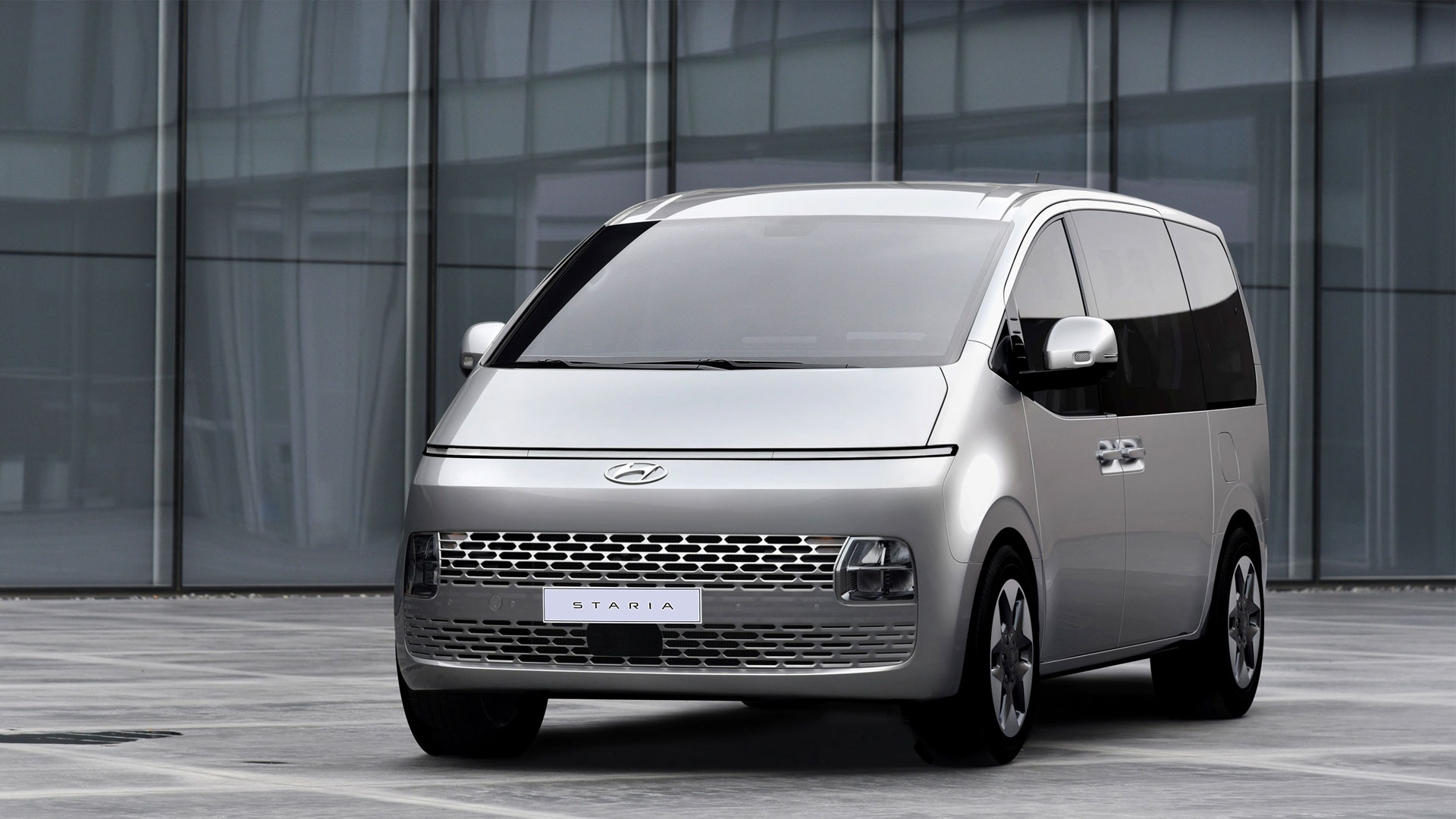 5 Things we want to see when the Hyundai Staria hits the PH market
View other articles about:
Read the Story →
This article originally appeared on Topgear.com. Minor edits have been made by the TopGear.com.ph editors.
Share:
Retake this Poll
Quiz Results
Share:
Take this Quiz Again
TGP Rating:
/20