Report: Jason Momoa might be joining the next ‘Fast and Furious’ film

Another A-lister might be poised to join the Fast and Furious family for the franchise’s next installment.

According to a recent story by The Hollywood Reporter, Jason Momoa is currently in talks to join Vin Diesel and the rest of the franchise’s cast for Fast and Furious 10.

Now, before you think Dominic Toretto and the rest of the gang will be welcoming Momoa to the family with open arms, know that the report states the Aquaman actor could end up playing one of the movie’s villains. 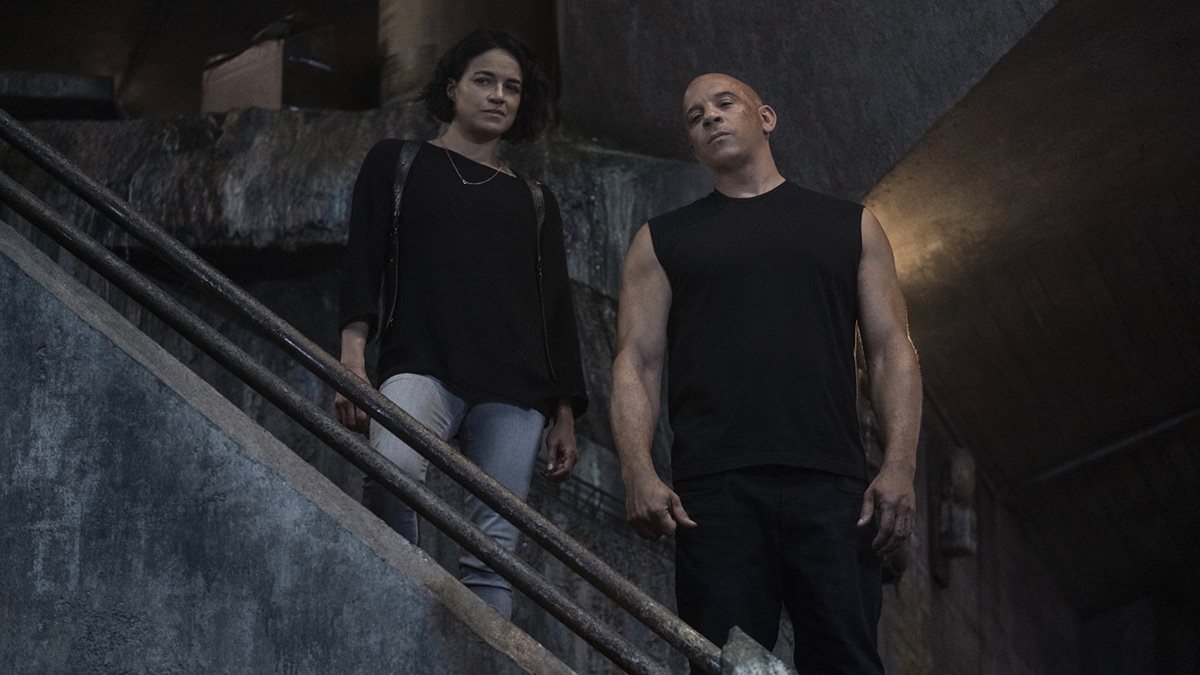 Villans, heroes—ever since Jason Statham’s Deckard Shaw joined Dom’s crew even after he supposedly murdered Han, is there even really a line separating the two anymore?

But whatever. We just think it’s a shame we’ll never get to see Momoa duke it out on screen with Dwayne ‘The Rock’ Johnson’s Luke Hobbs. Now that would have been a matchup worth the price of admission.

If you’ll recall, Johnson has already stated that he has no plans to rejoin the Fast and Furious franchise. Ever. You can read more about his feud with former co-star Vin Diesel here.

Anyway, do you think Momoa would be a good fit for the franchise? Let us know why or why not in the comments. 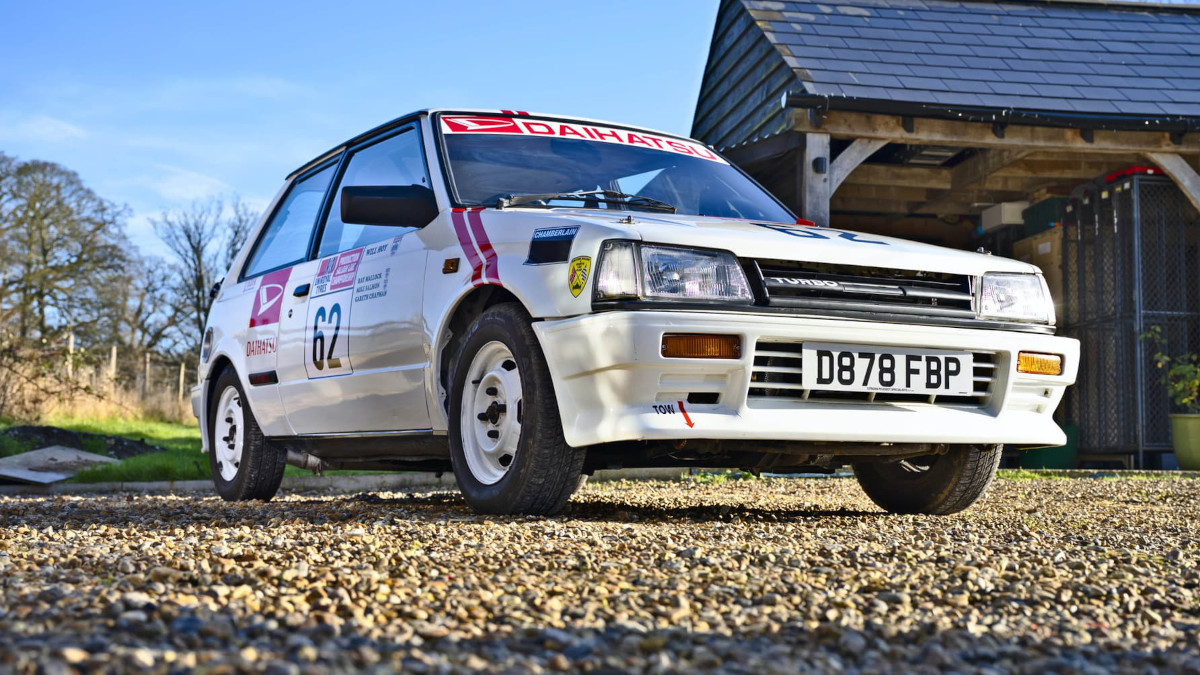 Auction finds: A Daihatsu Charade Turbo racer that’s aching for a day at the track
View other articles about:
Read the Story →
This article originally appeared on Topgear.com. Minor edits have been made by the TopGear.com.ph editors.
Share:
Retake this Poll
Quiz Results
Share:
Take this Quiz Again
TGP Rating:
/20