Can you guess what Manny Pacquiao’s son’s first car is?

Jimuel Pacquiao, Manny Pacquiao’s son, has more in common with his dad than just his looks and passion for boxing. Like his father—who’s owned several luxury rides in the past, among them a Ferrari 458 Italia and a Mercedes-Benz SL550—he’s into nice cars as well.

The eldest Pacquiao was recently featured on the Team Sisson YouTube channel, together with his first brand-new ride: a Chevrolet Corvette Stingray with a Torch Red exterior finish.

By the looks of the video, Pacquiao is a big fan of the vehicle’s 6.2-liter V8 engine. He plays around with the throttle and gives it a few revs before proceeding to take it for a quick spin around the neighborhood—though he doesn’t really make full use of its 455hp and 621Nm of torque.

How much for all this? The vehicle comes with a P8,546,888 price tag. That’s not cheap by any means, but it should be chump change for Manny Pacquiao. The Philippine Senator and Filipino boxing champ is ranked by Forbes as the world’s 92nd highest-paid athlete for 2019 with $26 million (over P1.3 billion) in earnings as of June.

Drive safe, Jimuel Pacquiao. What do you think of his first ride? 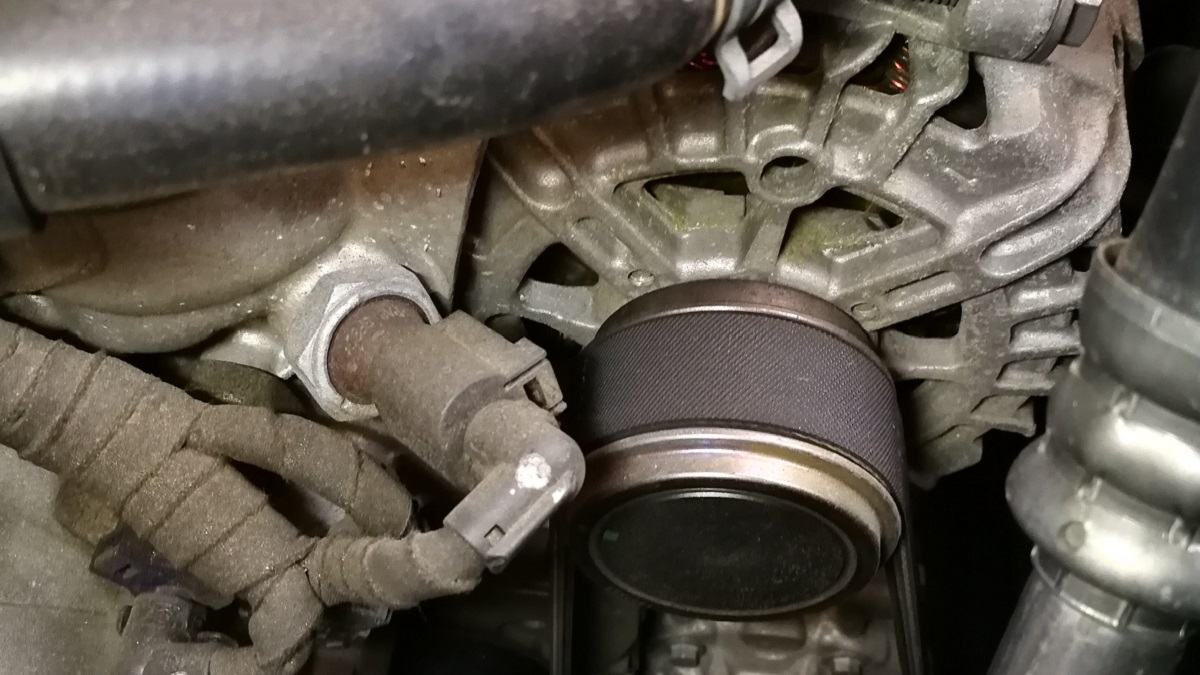 A handy guide to testing and replacing an alternator
View other articles about:
Recommended Videos
Read the Story →
This article originally appeared on Topgear.com. Minor edits have been made by the TopGear.com.ph editors.
Share:
Retake this Poll
Quiz Results
Share:
Take this Quiz Again
TGP Rating:
/20