Last week, episodes five and six of The Last Dance went live on Netflix. The two episodes were arguably the best of the Michael Jordan documentary we’ve seen yet, giving us a glimpse of the GOAT’s stint with the 1992 Dream Team and his NBA finals matchup against Charles Barkley and the Phoenix Suns.

One man, though, managed to overshadow his Airness for a brief, fleeting moment. He, or more specifically his glorious mullet, is impossible to miss:

His name is John Michael Wozniak. He’s one of Jordan’s most trusted bodyguards and he makes an appearance early on in episode seven after challenging Jordan to a game of coin toss—where he promptly owns the greatest basketball player ever and even mimics Jordan’s iconic shrug. Just like that, a meme was born.

Now you’re probably wondering why a motoring website is going on about a retired basketball player’s bodyguard. Well, here's why:

According to a report by Yahoo Sports, Wozniak worked security at the Chicago Bulls’ stadium around the same time Jordan was drafted by the team, and one of his responsibilities was parking players’ cars. One day, Wozniak messed up the rear of Jordan’s SUV after forgetting there was a spare tire mounted on the back of the vehicle.

“My dad felt like s---,” Nicholi Wozniak, John’s son, told Yahoo Sports. “He went to Michael and said, ‘Hey, I'll give you my check to pay for this. I'm so sorry.’ Michael laughed and said, ‘Don’t worry about it. They’ll give me a new one tomorrow.’”

Wozniak’s honesty, among other gestures, is supposedly a big part of why Jordan eventually hired him to be part of his personal security detail. He eventually became a friend of the Jordan family, providing protection to Michael Jordan’s wife and children during events.

Lesson? Honesty is the best policy. John Michael Wozniak passed away from colon cancer at the age of 69 in January 2020, and Jordan reportedly paid him his salary until the day he died. 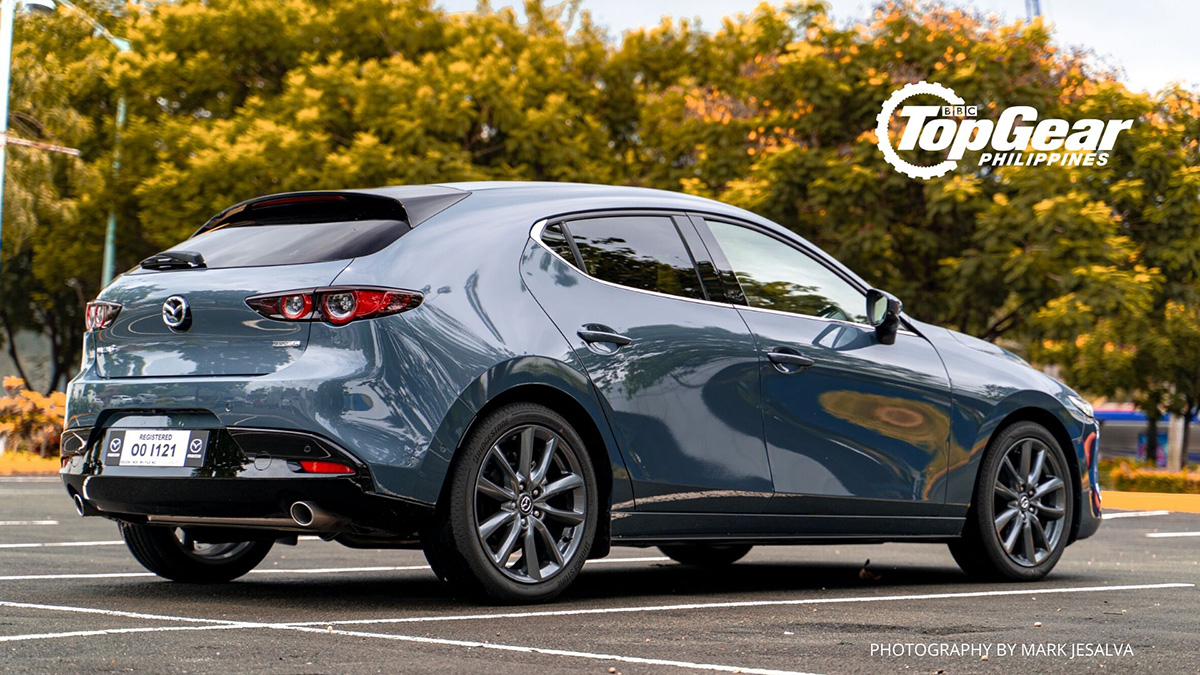 Who needs video-call backgrounds? We got you covered
View other articles about:
Recommended Videos
Read the Story →
This article originally appeared on Topgear.com. Minor edits have been made by the TopGear.com.ph editors.
Share:
Retake this Poll
Quiz Results
Share:
Take this Quiz Again
TGP Rating:
/20