Check out the cars in Justin Gaethje’s garage

Rides fit for a top UFC talent
by Jason Tulio | May 10, 2020
CAR BRANDS IN THIS ARTICLE

In the midst of a global pandemic that has halted all professional sports across the globe, the Ultimate Fighting Championship (UFC) somehow pulled off the impossible today by hosting a card in Florida. The event was closed off to live audiences but broadcast worldwide, no doubt bringing a little bit of comfort and familiarity to sports fans.

Thankfully, the night’s main event delivered, as Justin Gaethje scored a dominant win over Tony Ferguson en route to winning the UFC interim lightweight title. ‘The Highlight’ battered ‘El Cucuy’ with his precise boxing for the better part of four-and-a-half rounds before the referee called a stop to the contest. Gaethje’s win now puts him in line for a shot at the undisputed title against Khabib Nurmagomedov.

After watching the fights, we decided to take a look at Gaethje’s Instagram to see if he’s a fan of four-wheelers, and it turns out that the fighter does enjoy showing off his rides. His daily driver appears to be an Audi e-tron, which is part of a sponsorship deal he has with a local dealership. His particular unit is the Premium Plus variant, which runs on dual asynchronous motors, can reach 0-6omph (97kph) in just 5.5sec, and has a claimed range of 328km.

Going back a bit futher, Gaethje also posted about his four-door Nissan Titan XD. This appears to be the pre-facelift version which was still available in the earlier part of 2019.

On a sadder note, one of Gaethje’s posts from three years ago shows his Subaru WRX STI with a smashed rear windshield courtesy of a hailstorm. Speaking from personal experience, that kind of damage is enough to make even a UFC fighter shed a tear. 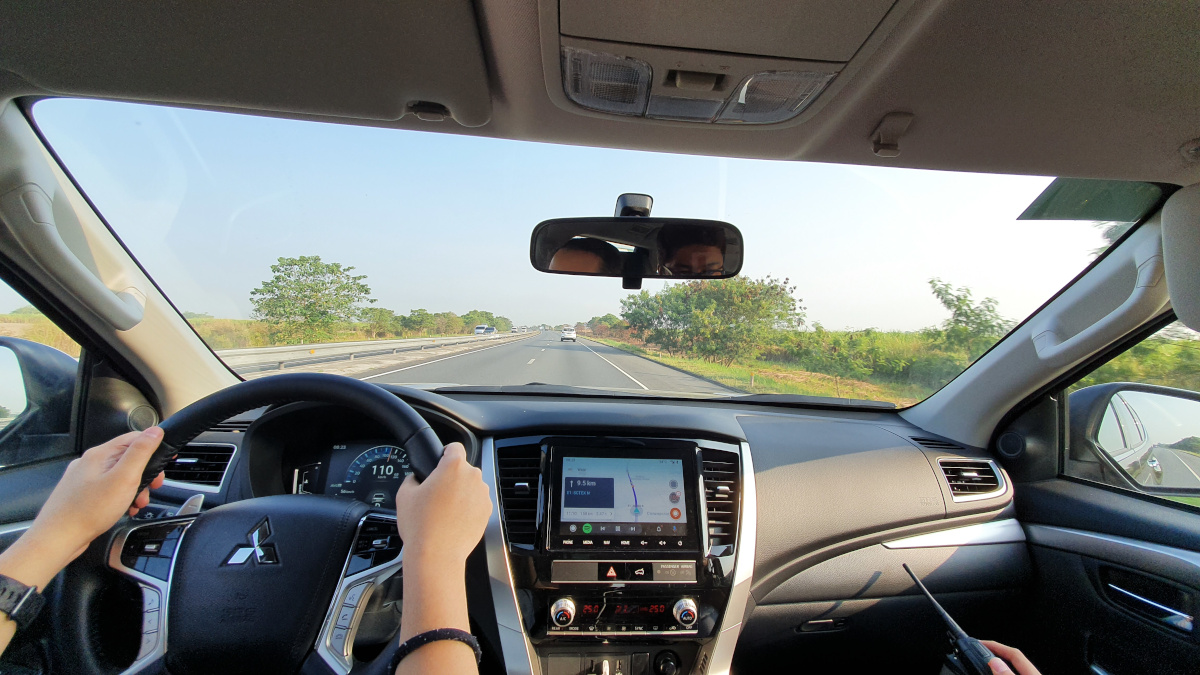 5 Things we don’t miss about driving and 5 things we do
View other articles about:
Recommended Videos
Read the Story →
This article originally appeared on Topgear.com. Minor edits have been made by the TopGear.com.ph editors.
Share:
Retake this Poll
Quiz Results
Share:
Take this Quiz Again
TGP Rating:
/20