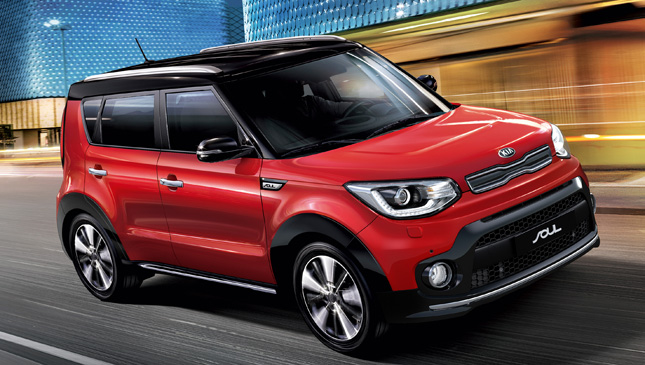 The current-generation Kia Soul, while odd-looking by segment standards, has found a nice niche for itself. Motorists looking for a quirky and dependable ride should have this Korean vehicle on their shortlist.

The Soul is nice and all, but with how competitive the compact crossover scene is becoming, we think it'll take more than a unique vibe and different look to stay relevant. If the Korean marque wants to transform the Soul's image from oddball to a real performer, we have a suggestion: Bring in the turbocharged version.

The current engine, a 1.6-liter diesel capable of a not-so-bad 126hp and 260Nm, pales in comparison to the 1.6 T-GDI already available in other markets. That one was unveiled back in late 2016 and puts out a far more impressive 201hp--good enough for a top speed of 196kph.

While the Soul we have in our market has a clumsy six-speed transmission, the newer turbocharged version has a seven-speed dual clutch transmission with drive mode selector. Drivers could shift to eco, normal and sport modes with ease.

Of course, it was packed with other niceties, too. Touchscreen infotainment systems had Apple CarPlay and Android Auto for a seamless smartphone connection. Some of the safety tech bundled in this Soul were blind-spot detection and rear cross-traffic alert.

Yes, we're missing out, and for quite a while now, too.

A Kia Soul that's both funky and fast, with a 'sport' mode to boot? We're definitely down for that. Oh, and if Kia decides do bring in the turbo Soul, we hope it'll throw in a replacement for that archaic entertainment system, too.

What do you guys think? Do you think it's time for the Soul to pack a turbocharger? 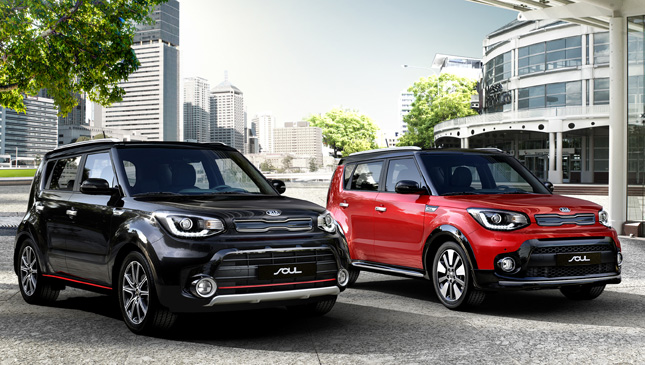 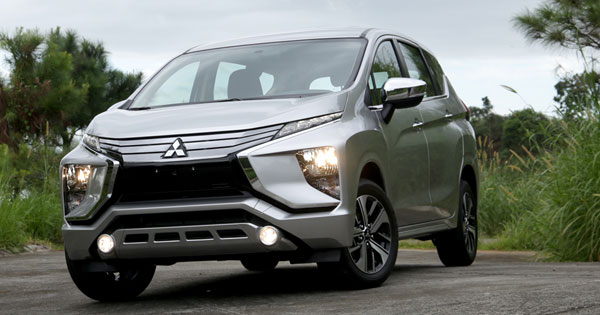 The Mitsubishi Xpander is your next MPV
View other articles about:
Read the Story →
This article originally appeared on Topgear.com. Minor edits have been made by the TopGear.com.ph editors.
Share:
Retake this Poll
Quiz Results
Share:
Take this Quiz Again
TGP Rating:
/20