Koenigsegg: EVs might not make sense for low-volume carmakers

Koenigsegg has admitted that though his company has mapped out plans for an electric hypercar in the future, he’s not convinced it’s the only solution.

Speaking to TopGear.com during Monterey Car Week, Christian von Koenigsegg noted that synthetic fuels and lower weight would make a bigger environmental impact than building an electric car because everyone else is.

“Running on renewable fuel and saving 500kg of weight and not driving 100,000 miles in two years, this is a very good environmental proposition compared to an EV,” he said. “But we are doing hybrid, and we have pure EVs on the drawing board and they are easier to actually develop than a hybrid.

“It doesn’t make sense at this [production] volume from an environmental perspective, and just do it because you’re supposed to do it, because everyone else is doing it.

“Who knows what will be allowed, because if the legislators understand in a few years that it’s actually better that lithium goes to mass production where they really need it, and forcing us guys to drive on renewable, synthetic fuel with maximum cleaning systems so they don’t pollute anything and the CO2 is potentially lower, hopefully they should allow us.

“Especially when 90% of everything else is electric and this is an anomaly and it’s probably better for the environment. Let’s keep the roar alive, is what I’m thinking.”

He pointed to his company’s work in developing “amazing” electric motors and inverters, and conceded that he will probably end up building an electric car. “But we want to bring something to the table, not just ‘it’s 50 more horsepower’ or ‘it’s 50kg lighter.’ That is not interesting to me.

“It has to revamp what the car looks like. Place things differently. Do some really interesting aero. I want to bring something new to the market. 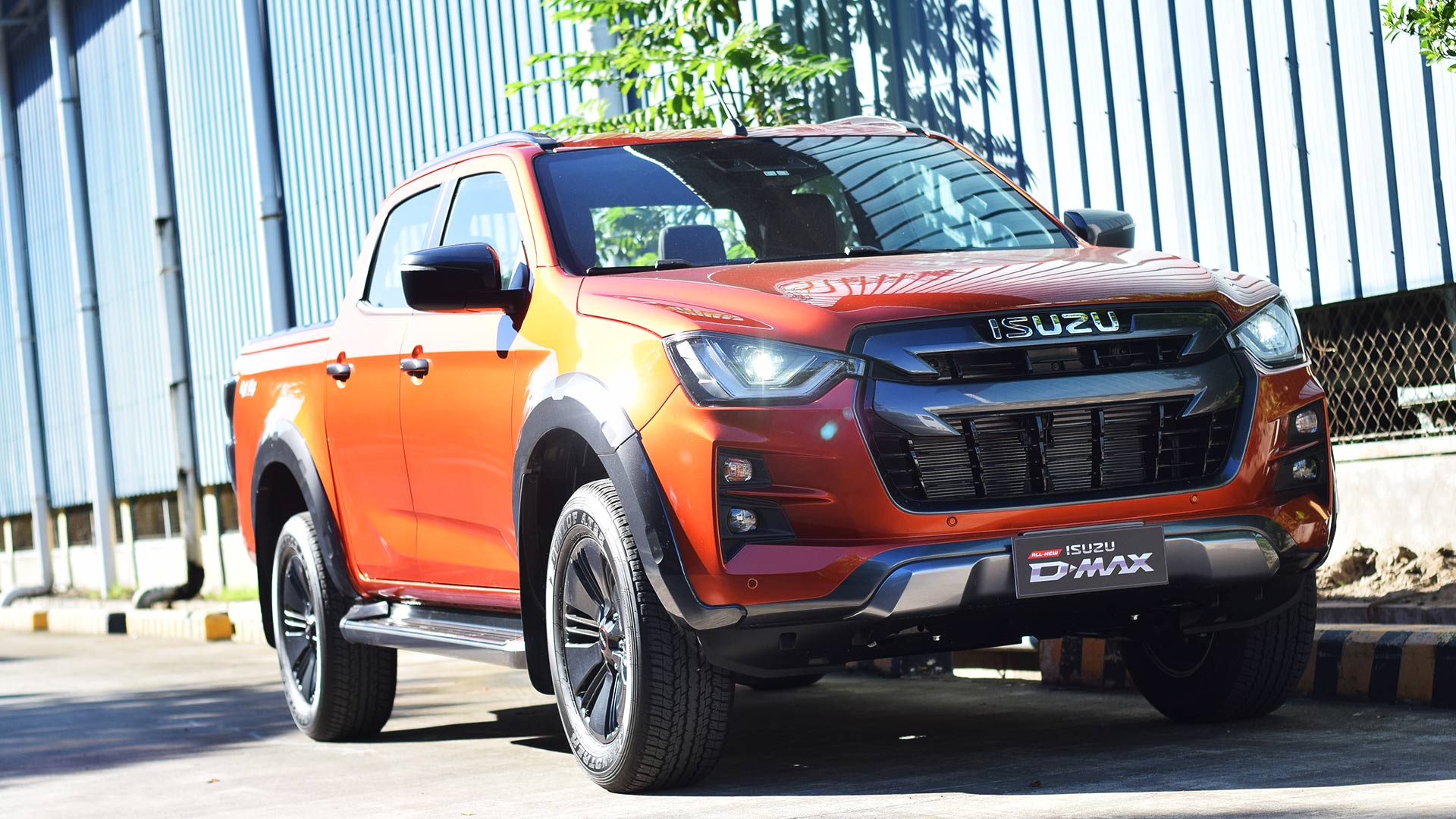 Will there be a repeat of 2017’s car-buying panic because of the latest excise tax news?
View other articles about:
Recommended Videos
Read the Story →
This article originally appeared on Topgear.com. Minor edits have been made by the TopGear.com.ph editors.
Share:
Retake this Poll
Quiz Results
Share:
Take this Quiz Again
TGP Rating:
/20