If you’ll recall, a Filipino inventor went viral a couple of years ago after revealing a ‘flying car.’ Air quotes are in order because the vehicle’s build looked more like a drone than a four-wheeler. But it was still an impressive feat nonetheless.

Well, Kyxz Mendiola and his cool flying car-drone thing—or electric-manned aerial vehicle (EMAV), rather—are back. The inventor recently gave the Baguio City public a preview of his flying car, taking it out for a quick spin around Burnham Park on September 1 to celebrate Baguio Day. Watch:

In a Facebook post, the Baguio City Public Information Office shared that the one-seat version of the EMAV is ready for mass production, while two- and four-seat models are already under development.

Those present for the demo were also treated to the sight of a drone-like hoverboard flying alongside the EMAV. Look:

And about five days ago, Mendiola shared an image of his unassembled EMAV awaiting its public demo. It must have taken a bit of work getting that thing all the way up to Baguio City, considering its size in an unassembled state.

Flying car or not, we’d much prefer hovering over a traffic-filled EDSA in this rather than moving at a snail’s pace on the ground below. Hell, maybe there will even come a day we can fly all the way up to Baguio in one of these. Given the chance, would you try operating an EMAV? 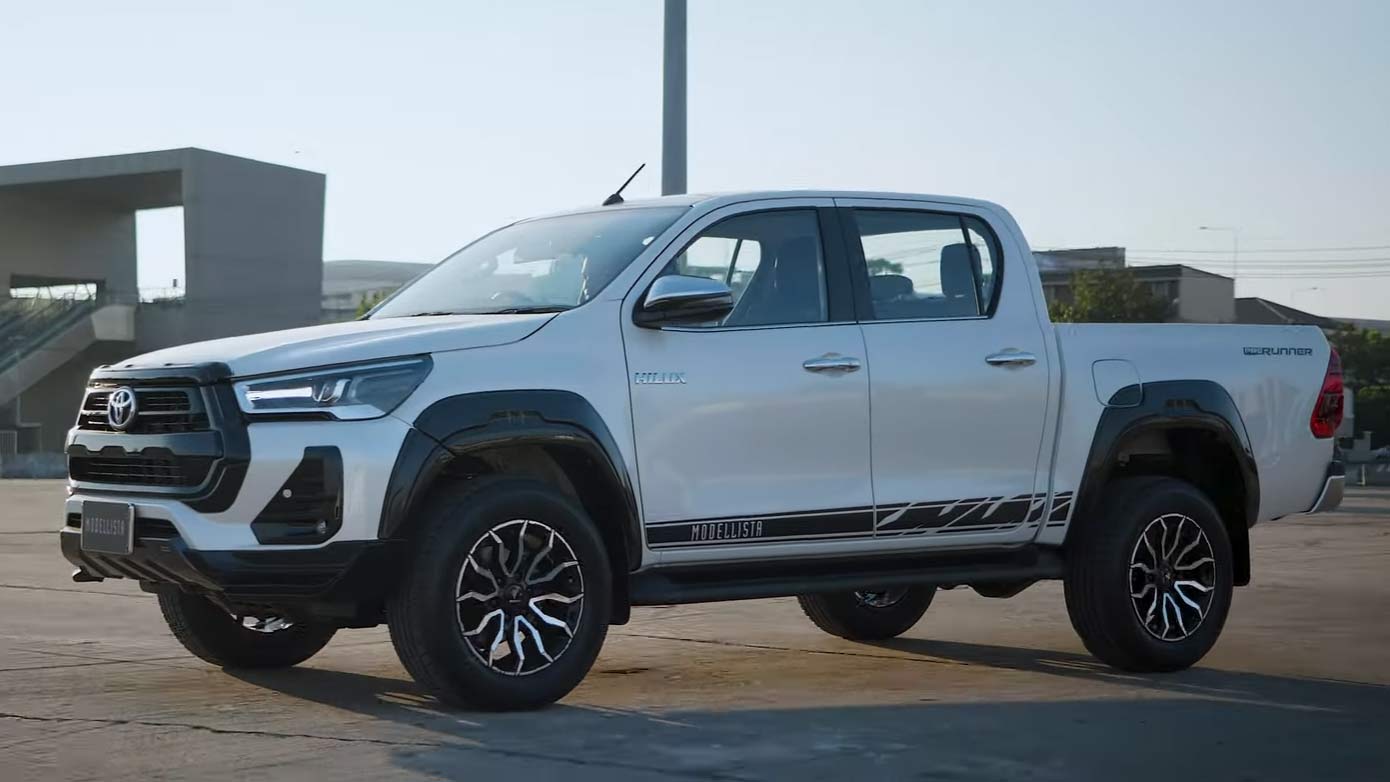 Modellista’s Toyota Hilux bodykit is a stylish alternative to the Conquest
View other articles about:
Recommended Videos
Read the Story →
This article originally appeared on Topgear.com. Minor edits have been made by the TopGear.com.ph editors.
Share:
Retake this Poll
Quiz Results
Share:
Take this Quiz Again
TGP Rating:
/20