This Stig-driven Lamborghini LM002 is for sale

If you hate the modern trend for cramming unfeasibly large engines into unsuitably high bodies, resulting in the middle-fingers-to-the-planet that are super-SUVs, this is the car you should blame. The Lamborghini LM002, aka the Rambo Lambo, is the original bad idea—squeezing a supercar engine into a utility vehicle. And this was no torquey twin-turbo V8, either—it received the high-revving 450hp V12 from the Countach, and a 290-liter fuel-tank to ensure every fill-up is a financially crippling experience. 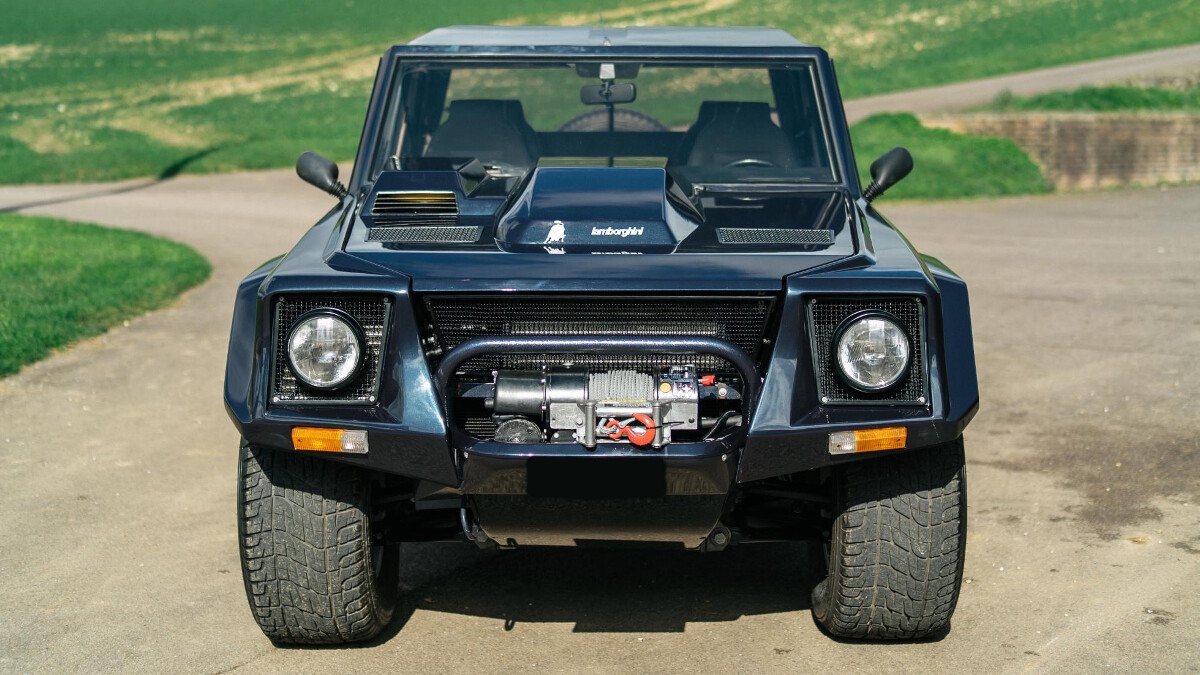 Want to know the full story of how a rear-engined military prototype ended up as the world’s most absurd road car? Eager to find out what a three-ton brick with a highly strung heart is like to drive? Good news! You can relive that time we were let loose in one in a disused quarry here. You can even watch a video of us getting sideways below:

Still with us? Good, because if your pockets are sufficiently deep and your taste sufficiently impaired, then one of the best remaining examples on the road (number 40 from a 301-car run) is up for sale. And it’s not any old LM002, either. This one’s got history—the exact car abused by The Stig in episode four of Series 3 way back in November 2003. 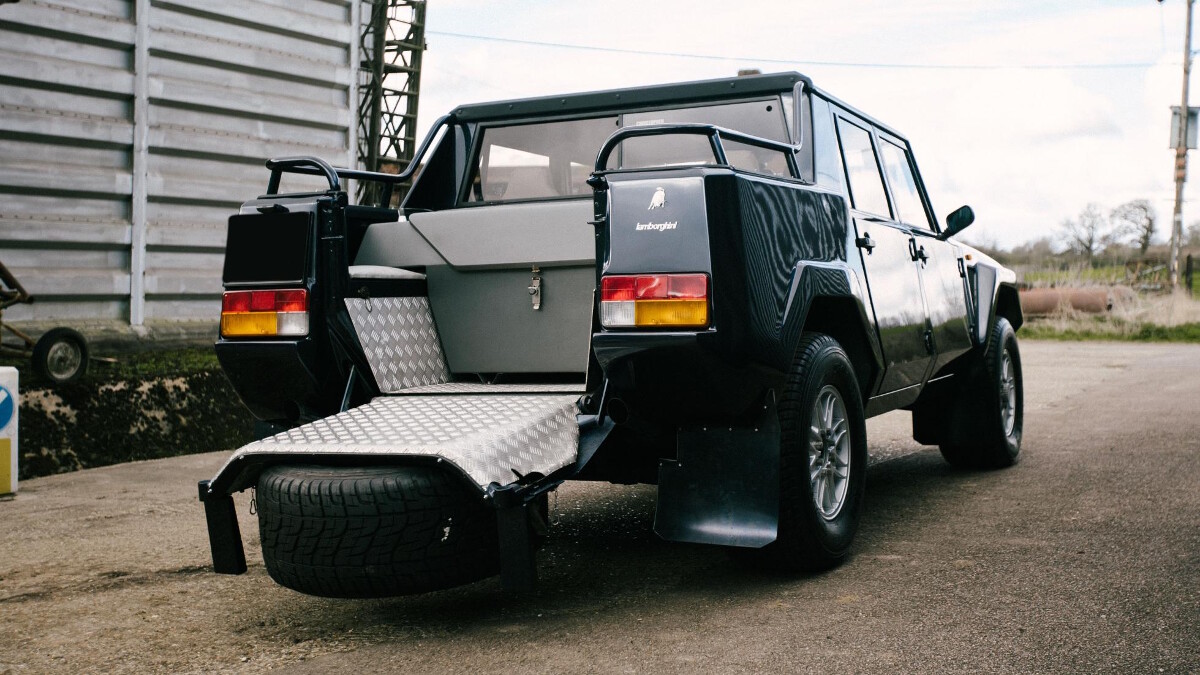 Stig isn’t exactly famous for mechanical sympathy, so normally, this would be a very bad thing. But the folks at Bell Sport and Classic have given the car a full nut-and-bolt restoration after a previous company had to abandon the project and subsequently went into administration.

Don’t let that put you off, though! The car has been personally vetted and given a certificate of authenticity by legendary Lamborghini test driver Valentino Balboni. The man in charge of the car’s resurrection, Attilio Romano, has quite the CV, too. An ex-Ferrari factory technician, he’s looked after all Ferrari and Lamborghini models for HR Owen on and off since 1994. 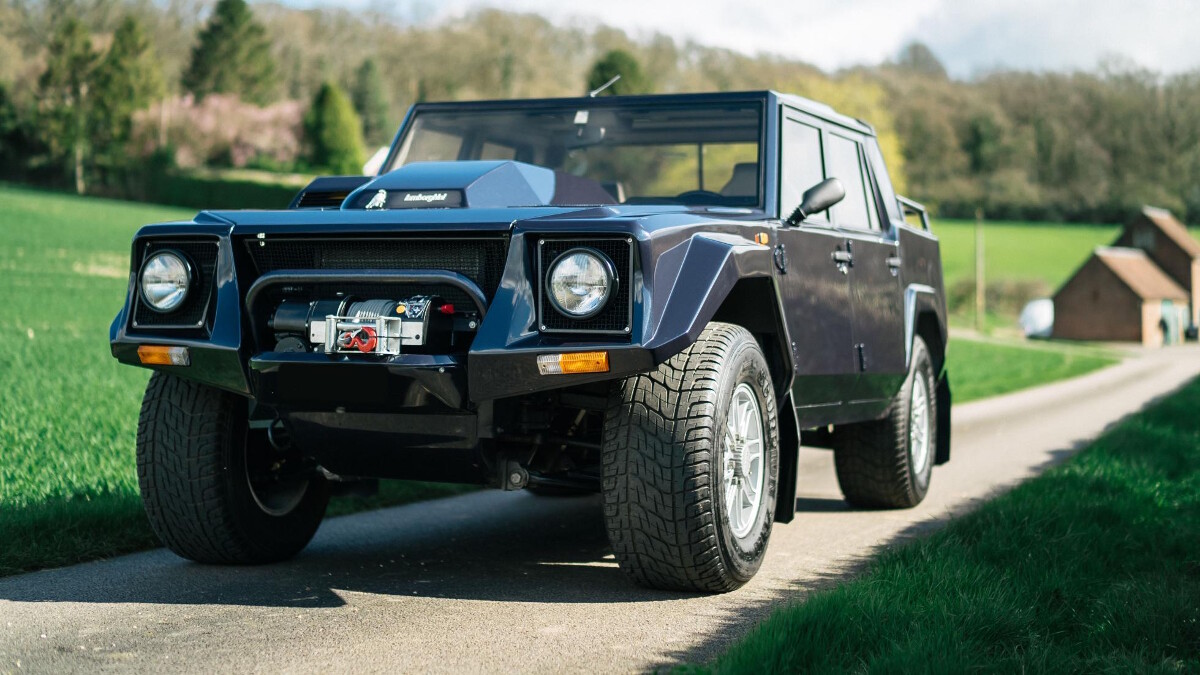 He’s also the first UK-certified technician to work on the Bugatti Veyron (and was factory-trained on the EB110, too), and is likewise qualified to work on the LaFerrari. Handy with the spanners, then.

Right, enough chitchat. Have a good stare at the LM002’s Lego design and immaculate interior, then tell us: Worth a punt? 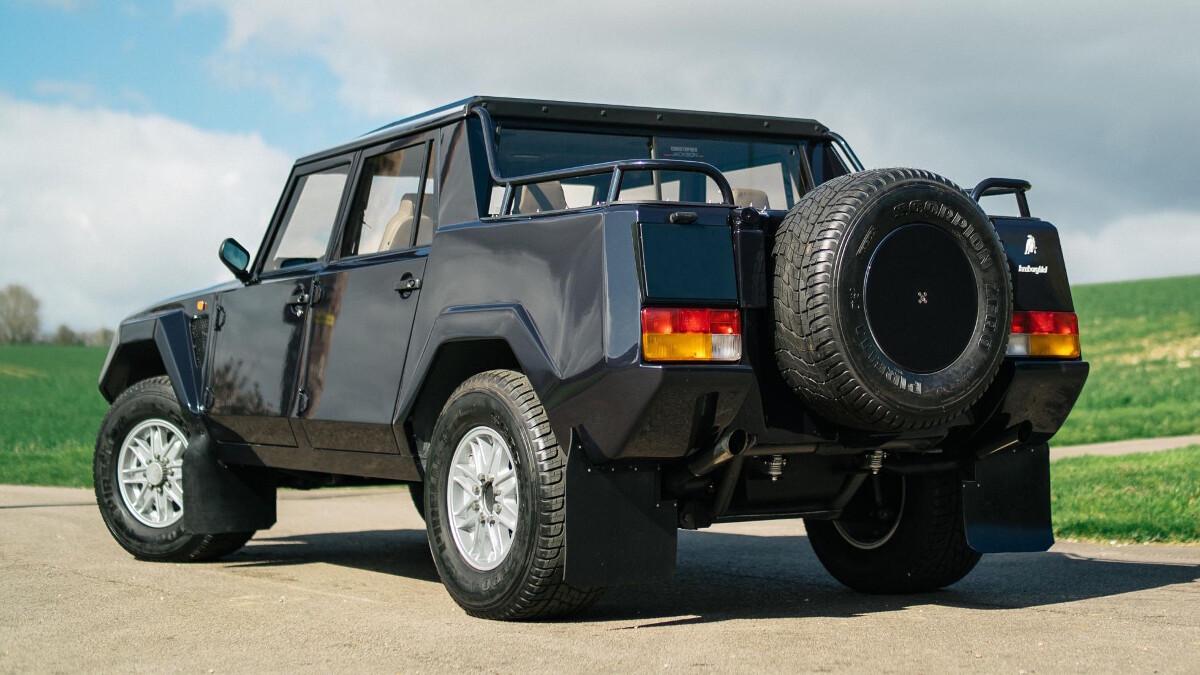 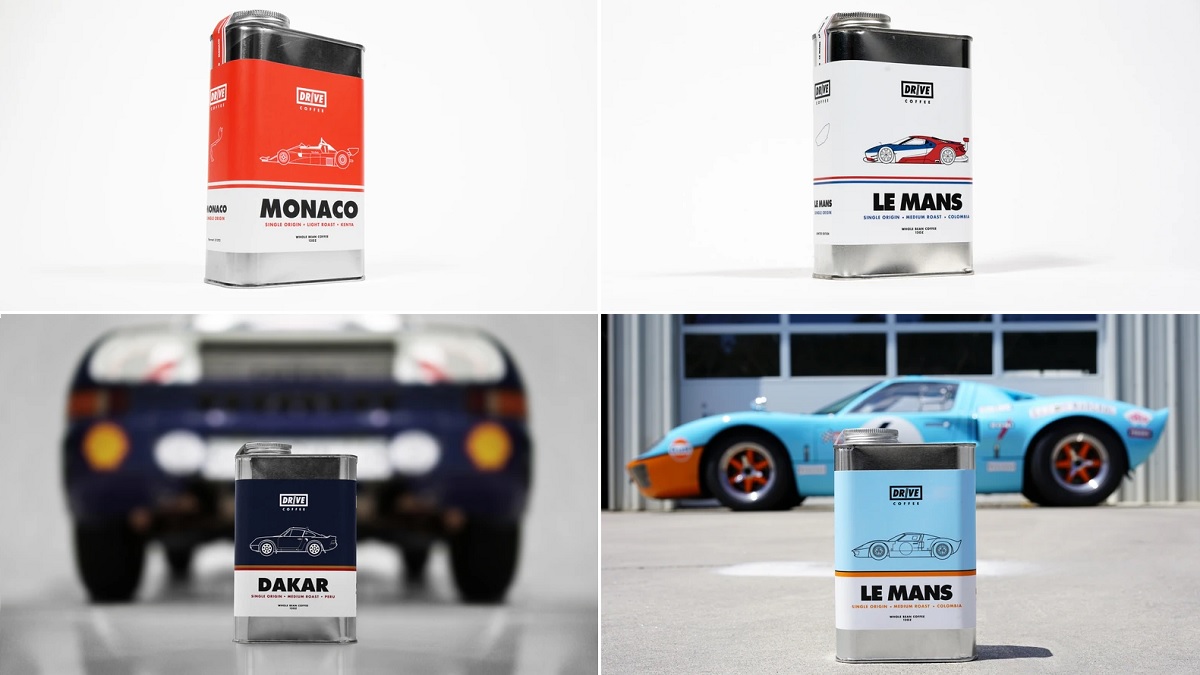 Drive Coffee’s motorsport-inspired catalog is for people who run on caffeine
View other articles about:
Read the Story →
This article originally appeared on Topgear.com. Minor edits have been made by the TopGear.com.ph editors.
Share:
Retake this Poll
Quiz Results
Share:
Take this Quiz Again
TGP Rating:
/20