Is Lewis Hamilton in legal trouble after abusing a rented Nissan GT-R?

So, it turns out that not everyone is amused with Lewis Hamilton’s recent hooning stint behind the wheel of a Nissan GT-R. Specifically, the R34’s owner isn’t pleased—and has possibly gotten lawyers involved to make matters right.

Hamilton shared the video of him driving a GT-R rather aggressively several days ago. The vehicle’s rental company, Omoshiro Rent-A-Car, released a statement regarding the incident not long after.

“This is a car from Omoshiro Rent-A-Car, but it was not taken with permission from our company. Such driving is strictly prohibited,” a tweet by the company reads.

This shouldn’t come as too much of a surprise, really. Rental companies often prohibit the driving seen in Hamilton’s video. What’s more, laws were likely broken in the incident as it appears to have taken place on public roads.

Another statement by Omoshiro Rent-A-Car suggests that lawyers are now involved in the situation.

CarBuzz reached out to the rental company for more information regarding Hamilton’s video and was told that the company had been advised by its attorneys to refrain from addressing the incident.

“Under the guidance of our attorneys, we are unable to disclose any further information,” the company told CarBuzz.

Yikes. So, do you think Hamilton will be penalized for his actions or get away with a simple slap on the wrist? 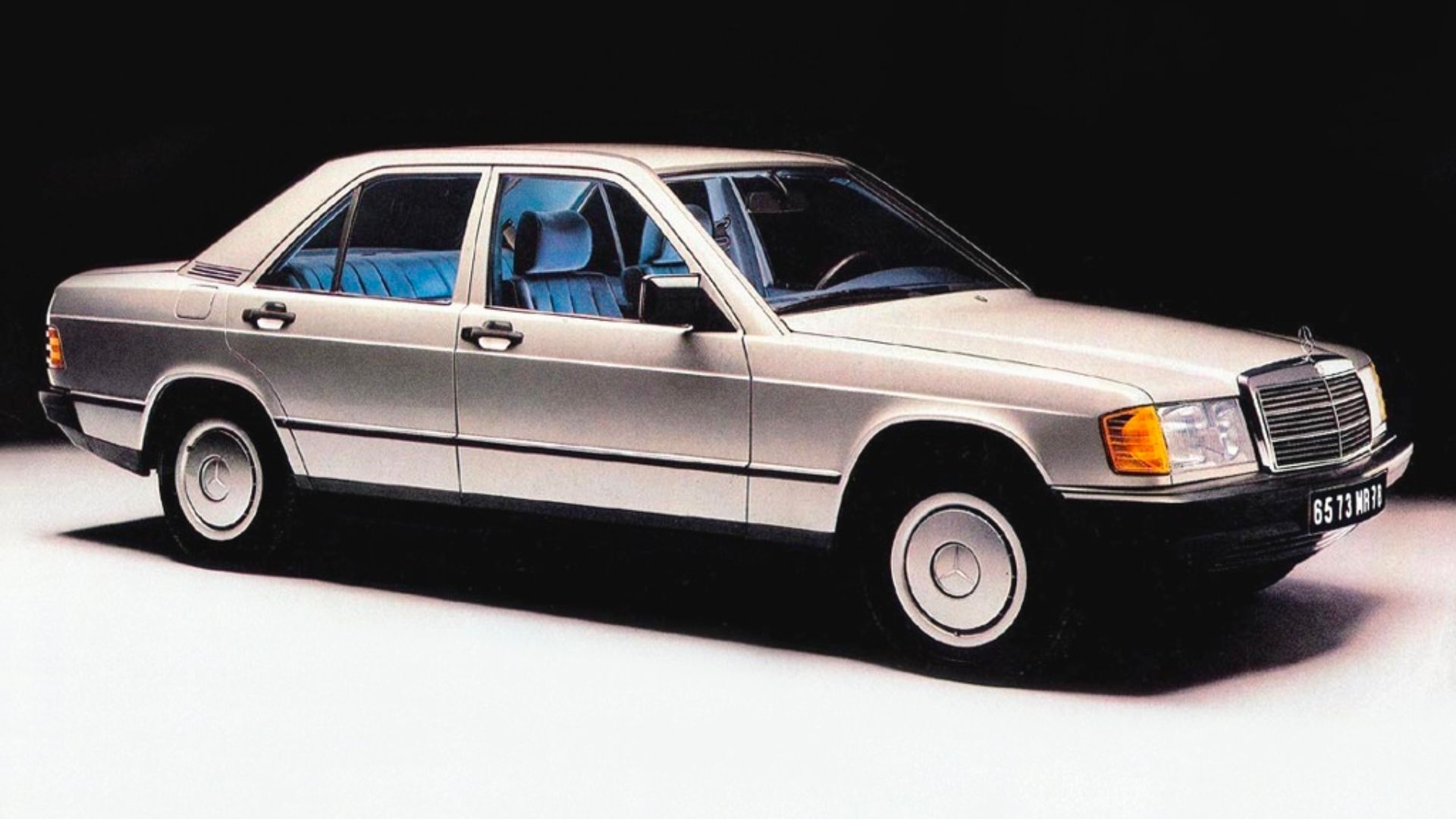 Celebrating 40 years of the Mercedes-Benz 190
View other articles about:
Recommended Videos
Read the Story →
This article originally appeared on Topgear.com. Minor edits have been made by the TopGear.com.ph editors.
Share:
Retake this Poll
Quiz Results
Share:
Take this Quiz Again
TGP Rating:
/20