When we reported that the Metropolitan Manila Development Authority (MMDA) proposed to further regulate license plate endings in a bid to improve the capital’s traffic situation, we said that a lot of people weren’t going to be happy about the idea. Turns out we were right.

As soon as we posted the news on social media, you guys flooded the comments in hopes of giving the agency a piece of your mind regarding its plan. The general consensus? There are better ways to deal with traffic. Here’s what you guys have to say about the MMDA’s proposal.

“There are better ways than this, like implementing the No Garage, No Vehicle law would be a much better solution, Retiring all 10-year or older vehicles from using public roads by not allowing the same to be registered, and so on. Madami pa, maging creative lang dapat.” - Aman Lumibao

“Band-aid solution. Please try to copy other countries nalang if you are running out of ideas. It’s not bad to copy lalo na if it works. Please, not this way. Ang bakya ng idea.” - Peniel John

“Okay good move! My sons or daughters can have their own numbers and I’ll just ‘borrow’ theirs. Genius crap.” - Ronald Posadas

“All stupid ideas are on the table now. Forgetting that infrastructure and good urban planning is a better option.” - Ces Rio

“So now cars will be under my name, my wife’s name and my son’s name. Problem solved! Try again. Puro band-aid solution. Better public transportation for the entire Philippines kasi!” - Rob Rigodon 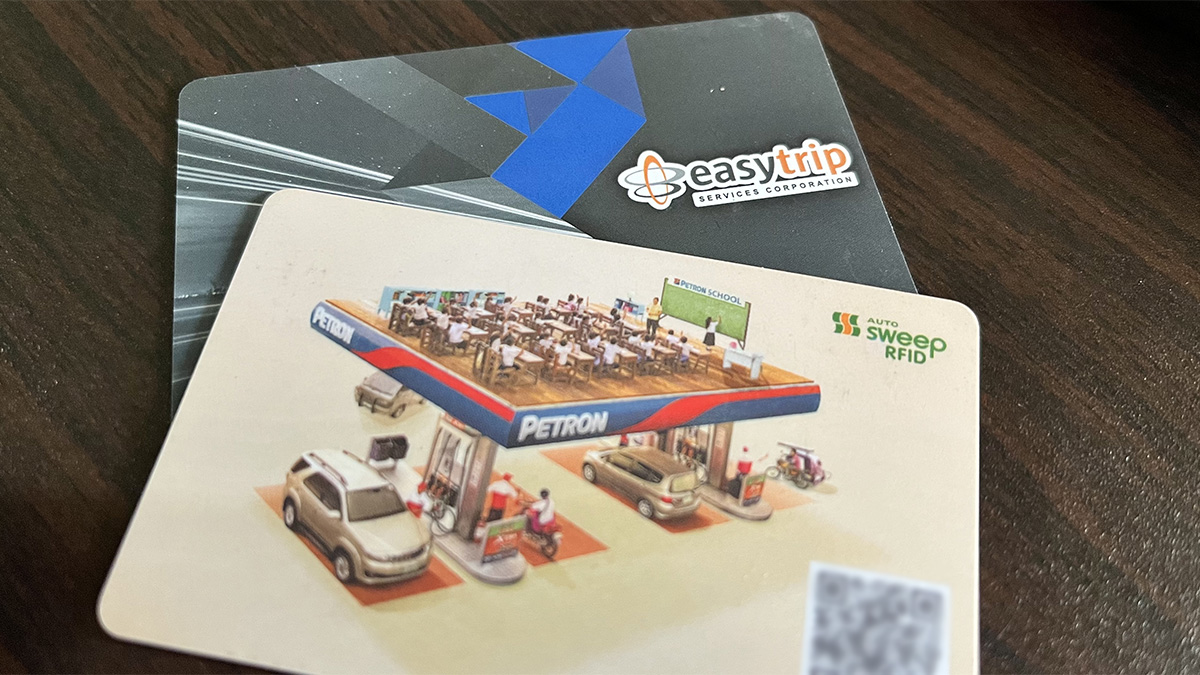 Quick guide: Autosweep or Easytrip? Which expressways use which RFID tag
View other articles about:
Recommended Videos
Read the Story →
This article originally appeared on Topgear.com. Minor edits have been made by the TopGear.com.ph editors.
Share:
Retake this Poll
Quiz Results
Share:
Take this Quiz Again
TGP Rating:
/20