More knowledgable Fast and Furious fans will no doubt be familiar with Los Angeles’ Angelino Heights, one of the most iconic settings in the long-running film franchise.

The neighborhood is home to both Bob’s Market, which protagonist Dominic Toretto owned in the original 2001 installment, and the Toretto family home. Not surprisingly, fans and car guys the world over have turned the locations into tourist destinations—to the detriment of nearby residents, unfortunately.

Recently, road safety activists held a protest against street racing inside the historic neighborhood—at around the same time filming for the latest installment in the Fast franchise was taking place.

Road safety, though, wasn’t the only issue participants hoped to bring attention to during the protest. Variety spoke to several of the neighborhood’s residents prior to last week’s protest and was told the problem “has less to do with the one-day film shoot itself than the impact that the films have on the neighborhood year-round.”

OTHER STORIES YOU MIGHT HAVE MISSED:
Jeepney cleverly hidden on sidewalk gets towed for illegal parking
PH fuel price update: P6.10/L price hike for diesel, P1.40/L for gas starting August 30

One household told Variety that despite bollards put in place by the city government to deter street racers, people still have to deal with visitors passing by in loud vehicles.

“Our mom stays with us, she’s 90, she gets scared at night with this kind of sound,” one resident said, adding that the situation is dangerous for local kids as well.

“Someone’s going to get killed,” another resident added. There have also reportedly been altercations between locals and rowdy motorists, too.

Not all residents are against the neighborhood’s Fast and Furious fame, though. Planaria Price, who played a role in having bollards installed outside of Bob’s Market, said that Universal Pictures actually offers residents “annoyance fees” that have been used to restore different parts of the area.

“I don’t want filming to cease, I mean, it’s one of the most important economic things we have in Los Angeles,” Price said.

What would you do if you were in these residents’ position? Chime in. 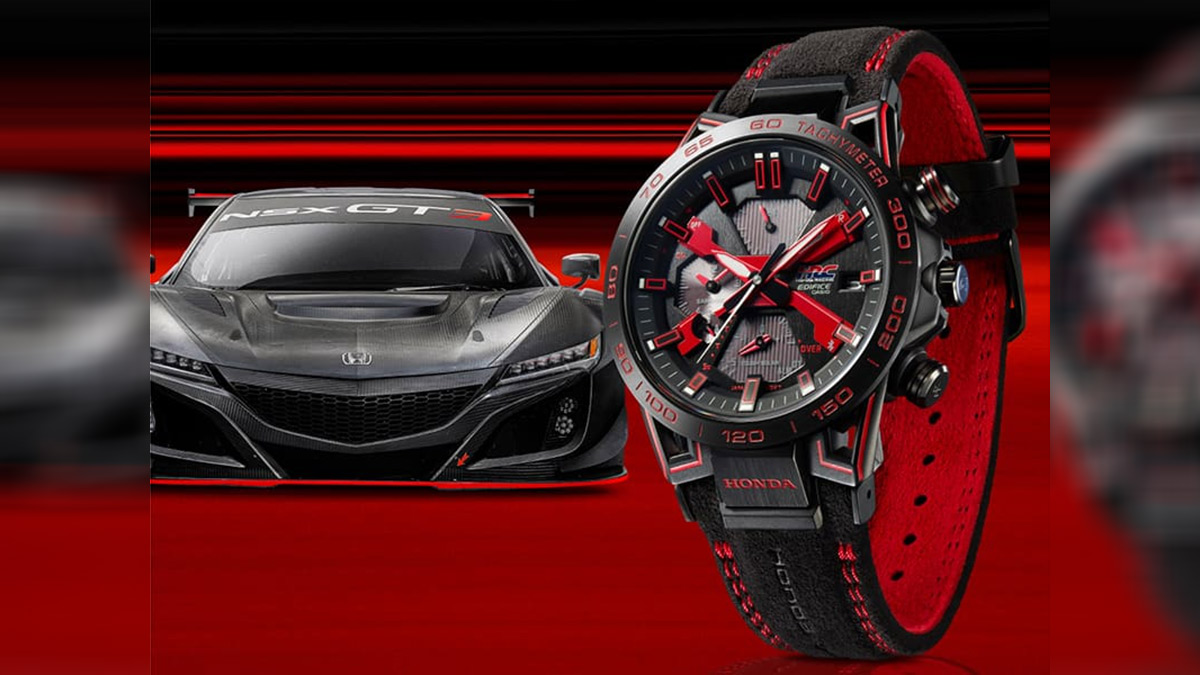 Casio, Honda team up to create an Edifice finished in genuine red Type R paint
View other articles about:
Recommended Videos
Read the Story →
This article originally appeared on Topgear.com. Minor edits have been made by the TopGear.com.ph editors.
Share:
Retake this Poll
Quiz Results
Share:
Take this Quiz Again
TGP Rating:
/20