Recently, oil companies around the country instituted widespread fuel price rollbacks, much to the relief of household budgets across the nation. In turn, commuter groups are urging the Land Transportation and Regulatory Board (LTFRB) to reverse the jeepney and bus fare hikes it had implemented not too long ago.

According to a report by CNN Philippines, the LTFRB will uphold the increased jeepney fare, at least for the time being. Under the current fare scheme, jeepney passengers are charged a minimum of P10 for the first four kilometers.

LTFRB chairman Martin Delgra III said during a press briefing: “Yung pamasahe sa ngayon as we speak, and until such time na the fare would be adjusted again, remains the same. So yung P10 po remains the same.”

The report adds that the P1 increase on minimum bus fares will also remain for now. Following the fare hike, ordinary and aircon buses currently charge a minimum of P11 and P13, respectively.

The LTFRB also mentioned that it will review the petition from the United Filipino Consumers and Commuters (UFCC) to roll the minimum fares back to P8 for jeepneys, and P10 and P12, respectively, for ordinary and aircon buses. A hearing is set for later this month.

What do you guys think about this? Given that fuel prices have been rolled back, should jeepney and bus fares be rolled back as well? Expensive fuel was, after all, a big factor in the fare increase in the first place. Give us your thoughts, insights, and violent reactions in the comments below. 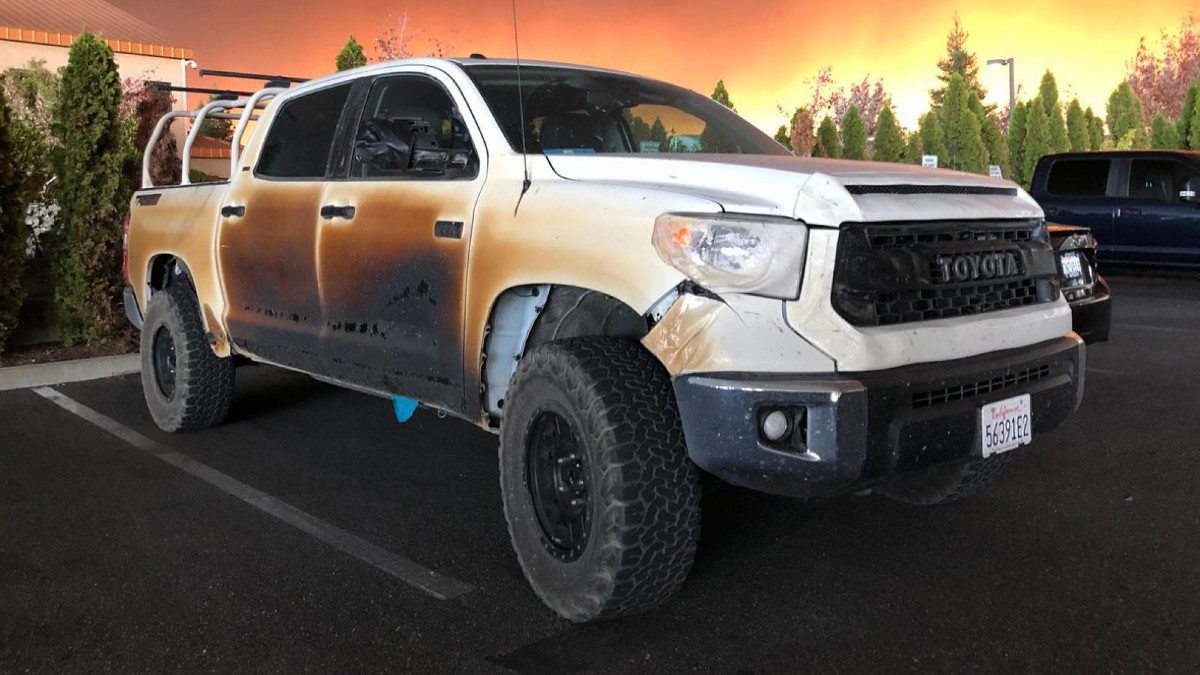 A nurse used his Toyota Tundra to help save lives in California wildfire
View other articles about:
Read the Story →
This article originally appeared on Topgear.com. Minor edits have been made by the TopGear.com.ph editors.
Share:
Retake this Poll
Quiz Results
Share:
Take this Quiz Again
TGP Rating:
/20