It won’t be long until the Philippine Basketball Association (PBA) makes its long-awaited return to the hardwood under the new normal. After several months placed on hold because of the COVID-19 pandemic, the league is already targetting a return to play on October 9, 2020.

It’s only a matter of time until our favorite players take to the court once more. That said, we have some idea how Magnolia Hot Shots power forward Marc Pingris will be spending his remaining time off heading into the PBA restart.

The PBA big man recently took to social media to share a photo of himself with one very sweet-looking motorbike: A BMW Motorrad S1000 XR. It’s one hell of a motorcycle. Look:

Pingris doesn’t say much in the caption, only attaching the hashtags #Pinoysakuragi15 and #enjoy to his photo. The former is a reference to one of his nicknames based on Slam Dunk character Hanamichi Sakuragi, and the other is what he’ll likely be doing for the next couple of weeks.

This isn’t the first time Pingris has shared his big boy toys on social media. He’s previously posted images of his customized Ducati Scrambler, Dodge Challenger, and aftermarket-clad Isuzu D-Max. Dude definitely knows how to get around in style. Ride safe out there, Sakuragi! We hope to see you back on the court soon. 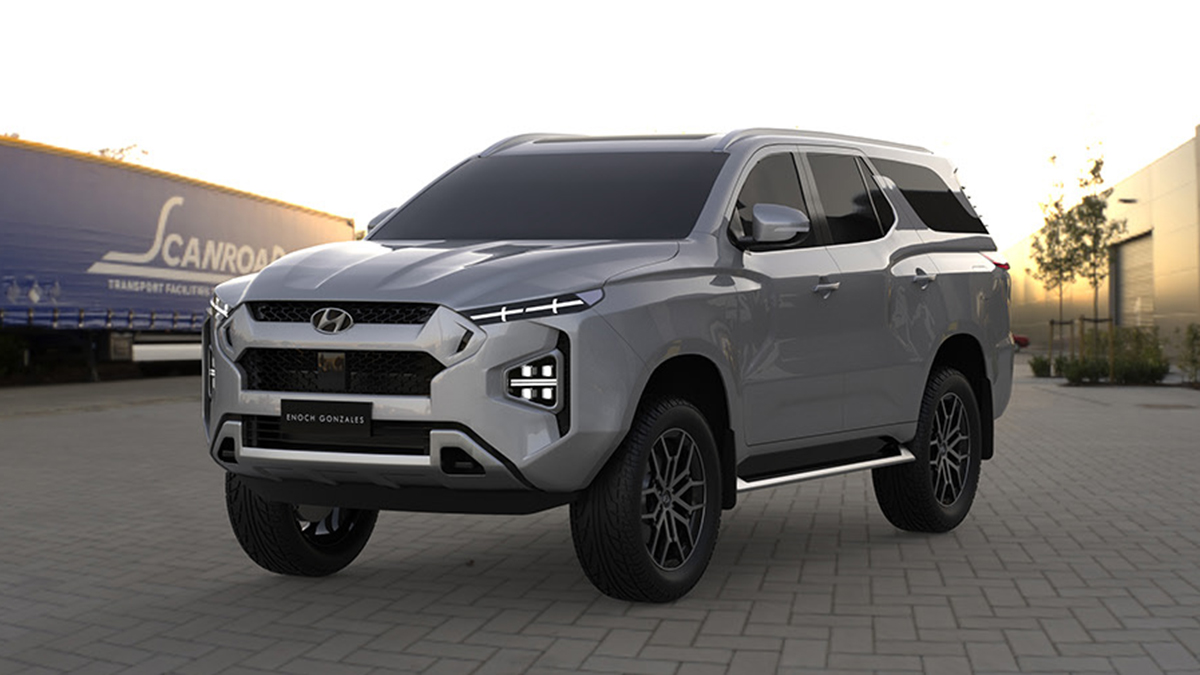 The Filipino-designed Hyundai Terracan has the look of a true Fortuner fighter
View other articles about:
Recommended Videos
Read the Story →
This article originally appeared on Topgear.com. Minor edits have been made by the TopGear.com.ph editors.
Share:
Retake this Poll
Quiz Results
Share:
Take this Quiz Again
TGP Rating:
/20