When COVID-19 shifted into full gear two years ago, it didn’t just throw a wrench in the ongoing NBA season at the time—it put an entirely new generation of players in limbo.

With no games, no Summer League, and scouting scaled down to a bare minimum because of lockdowns, prospects’ dreams were put on hold. Sure, you were fine if you were a top-ranked athlete—but it was a very uncertain time for many of that year’s draftees.

One prospect who was impacted by the pandemic is Boston Celtics player Matt Ryan.

Ryan, who went undrafted in the 2022 NBA draft, spoke to reporters following a game-winning shot against the Milwaukee Bucks in this year’s Summer League.

He turned emotional after being asked a question about his journey to becoming an NBA player.

OTHER STORIES YOU MIGHT HAVE MISSED:
Confirmed: Toyota Lite Ace to be launched in PH on July 15, will start at P570k
LTO warns fixers: “Your time in prison will come”

“It’s pretty emotional. It’s been crazy for like a month,” he said.

Soon, Ryan begins to hold back tears while recalling being stuck at home after going undrafted and having to work as a delivery driver.

“I was home for a year and a half. I don’t know if you guys heard my story, but I was driving DoorDash a year ago. To be here, to be a part of the Boston Celtics, It’s special. It’s special.”

Things worked out, though—but not without a few more setbacks along the way. Ryan was finally able to join the NBA Summer League last year, and eventually signed with the Denver Nuggets. He was waived by the team no long after that and ended up in the G League waiting for another shot at an NBA roster.

He got it several months later when he was called up by the Boston Celtics. Essentially, Ryan went from being a DoorDash delivery driver to being in the NBA Finals in less than a year.

Matt Ryan talks about his road to the NBA 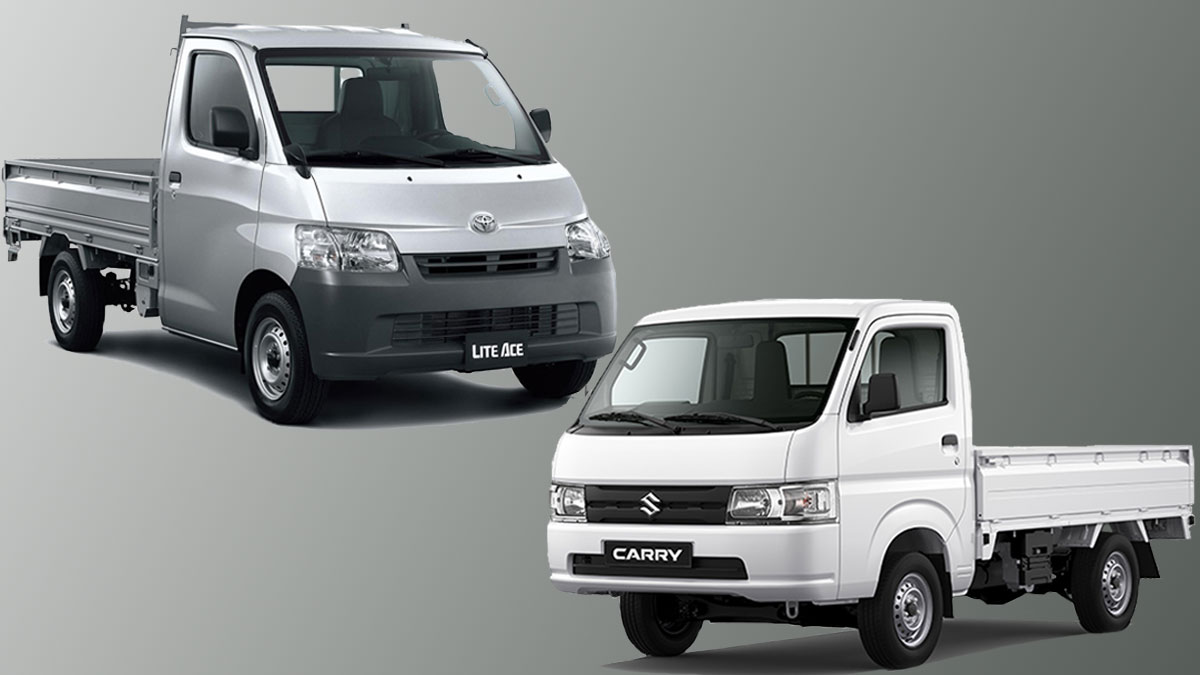 How will the Toyota Lite Ace stack up against the Suzuki Carry?
View other articles about:
Recommended Videos
Read the Story →
This article originally appeared on Topgear.com. Minor edits have been made by the TopGear.com.ph editors.
Share:
Retake this Poll
Quiz Results
Share:
Take this Quiz Again
TGP Rating:
/20