He was once the voice of Takumi Fujiwara on Animax’s ‘Initial D: Fourth Stage’
by Leandre Grecia | Feb 27, 2020

Filipino-Italian actor Matteo Guidicelli has been making headlines recently. Nope, not  for how he received a notice for violating the Yellow Lane Rule on EDSA—we leave it to you to Google the reason.

Anyway, seeing his name all over the web in the last few days reminded us of how he actually began his showbiz career. We’re not necessarily big fans of the guy, but most of us here are fans of the first show Guidicelli starred in—the famous anime series Initial D.

Okay, he wasn’t exactly on-screen for his first ‘acting’ gig. When the Taglish-dubbed Initial D: Fourth Stage aired on Animax back in the mid-2000s, the voice behind main protagonist Takumi Fujiwara was Guidicelli himself. People like me who grew up watching that channel probably remember how the actor’s name would often pop up during commercial breaks—I would assume that was probably your first memory of him, too.

We found this incredibly old article by The Philippine Star about the then-15-year-old Guidicelli and his experience as the Filipino voice of Takumi. He was actually like Takumi in a sense that both of them were racers, although Guidicelli didn’t drive the legendary Toyota Sprinter Trueno AE86—or the hachi-roku as some of you would like to call it.

Back then, Guidicelli was just fresh off his win as ‘Karter of the Year,’ and he had big goals for his racing career: “I look forward to another season as I’m expecting to tackle bigger and tougher challenges this year, including accomplishing my dream of being the first Filipino Formula 1 World Championship racer by 2010.”

Well, he didn’t exactly grow up to become an F1 driver. He doesn’t race anymore, either, but he’s still into motorcycles. Just last year, he successfully finished the 1,200kmBOSS Ironman Motorcycle Challenge. He even got his then-girlfriend Sarah Geronimo to hop on a motorbike, too.

We’ve actually featured the guy more than a few times on our website already—for more on that, click here. 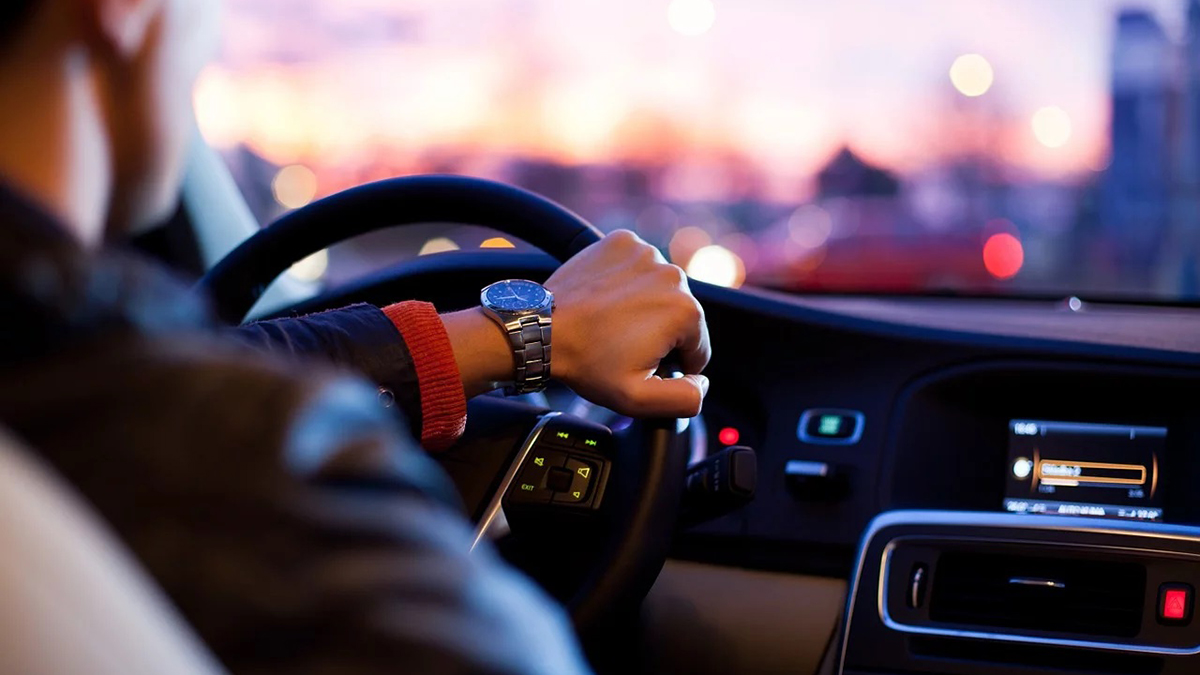 Study: The more expensive the car, the less likely its driver will yield to pedestrians
View other articles about:
Recommended Videos
Read the Story →
This article originally appeared on Topgear.com. Minor edits have been made by the TopGear.com.ph editors.
Share:
Retake this Poll
Quiz Results
Share:
Take this Quiz Again
TGP Rating:
/20