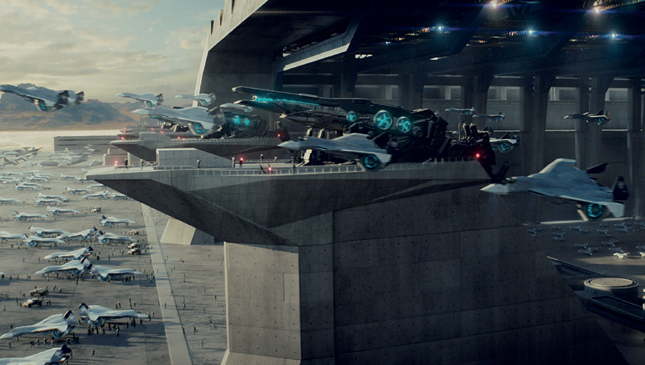 In the '90s, some of the most memorable Hollywood films for us were disaster flicks: Dante's Peak, Armageddon, Deep Impact, Volcano, Mars Attacks! We could go on and on, but if we had to pick a favorite, it would have to be Independence Day from 1996.

Two decades later, the film comes out with a sequel, Independence Day: Resurgence. In the story, it has been 20 years since the first alien invasion and--thanks to some leftover alien technology from the first movie--a lot has changed. Humanity now has moon bases all across the solar system, and everything can fly and has laser guns.

This left us wondering: If our world has become so advanced thanks to alien tech, how come the film still features pollution-spewing gasoline and diesel vehicles? We also noticed the lack of futuristic watches, though that’s forgivable considering watchmaker Hamilton has product placement in the movie.

Anyway, we got to work and listed down 10 futuristic concept cars that wouldn't look out of place in the film. 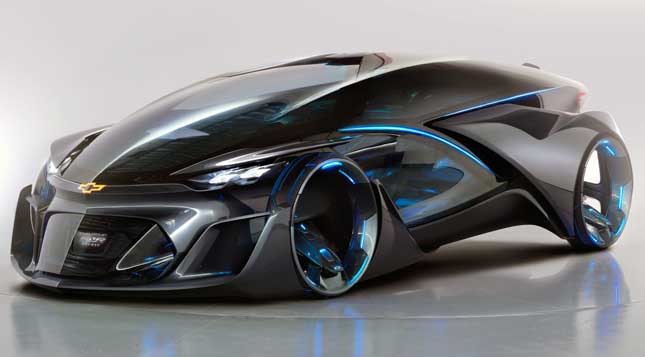 Chevrolet FNR. This looks absolutely like a space-age automobile. That futuristic capsule design is so badass. 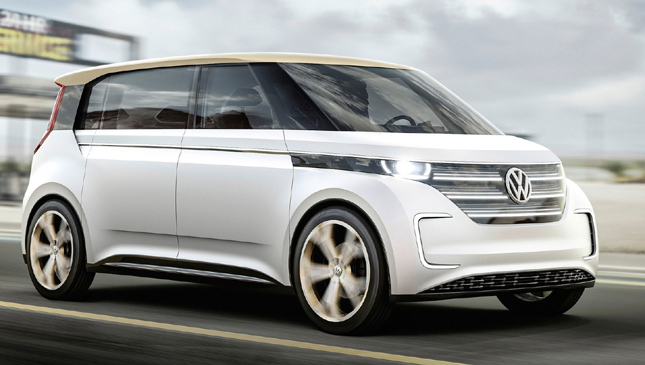 Volkswagen Budd-E. With these looks, this mini bus of the future would have no problem blending in next to spaceships. 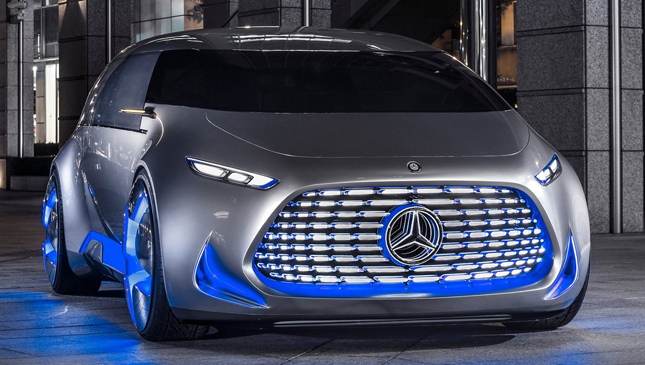 Mercedes-Benz Vision Tokyo. Sleek? Check! Shiny? Check! Does it glow? Check! Will it fit in the movie? Check! 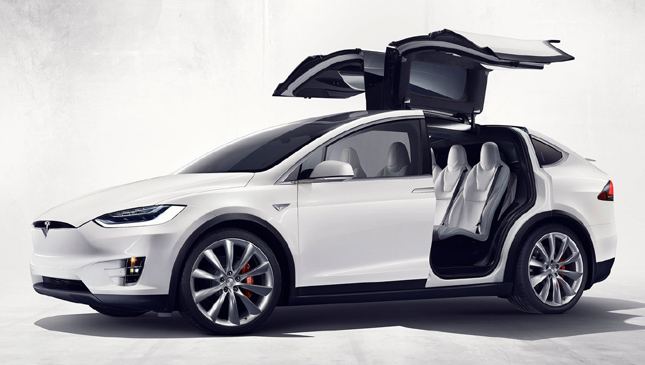 Tesla Model X. Is Elon Musk an alien? We think it's possible. Tesla's designs only add plausibility to this theory. 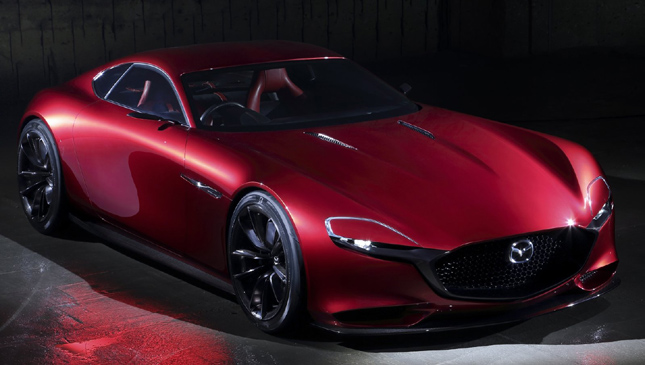 Mazda RX-Vision. If this car makes it into the future, the rotary engine is indeed unkillable. End of debate. 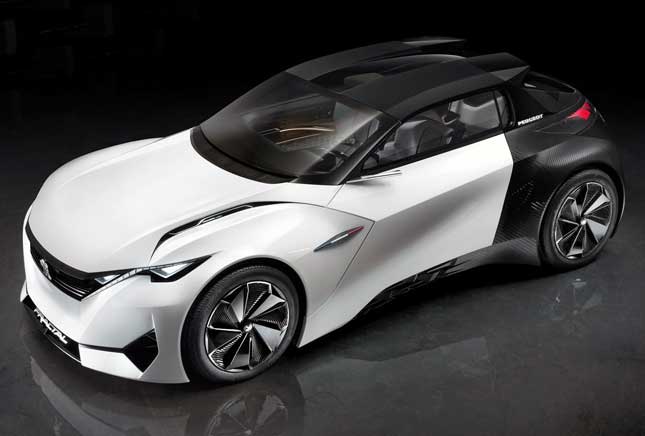 Peugeot Fractal. This has a two-tone exterior like the earthly 308 GTi, but its styling is so much more advanced. Cool name, too. 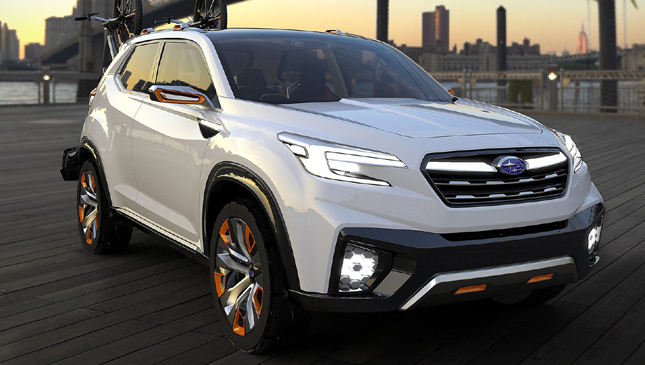 Subaru Viziv. Is this the SUV of the future? If Subies will still be as fun to drive as they are now, then we certainly hope so. 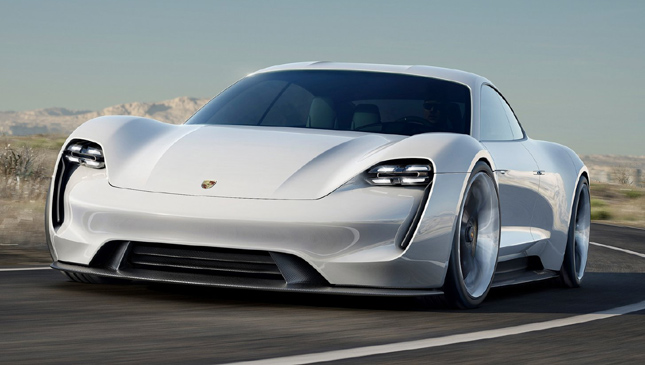 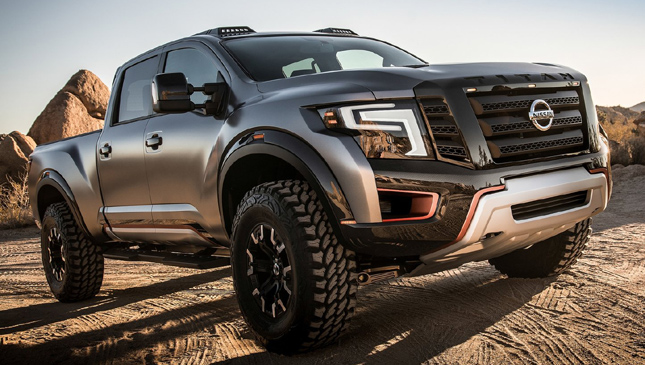 Nissan Titan Warrior. Hopefully, mankind will be a lot less aggressive in the future. If not, well, at least we can look forward to this beast being put into production. 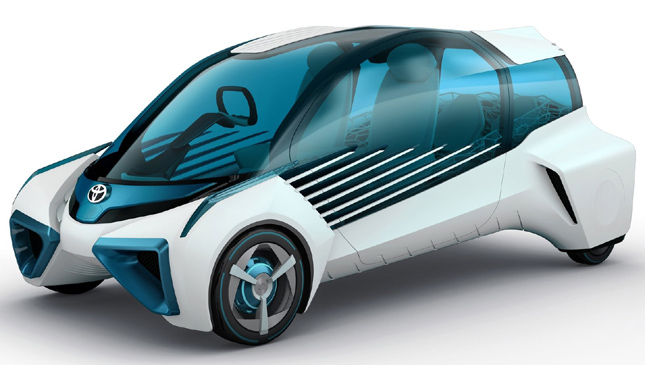 Toyota FCV Plus. Are we sure this design wasn't stolen from a crashed alien spacecraft somewhere in the desert? 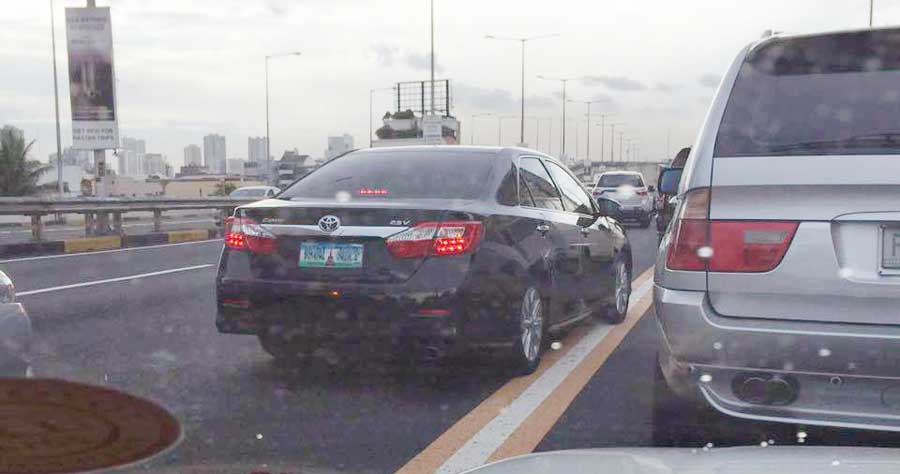 PH transportation and traffic code should be amended to reflect motoring reality
View other articles about:
Read the Story →
This article originally appeared on Topgear.com. Minor edits have been made by the TopGear.com.ph editors.
Share:
Retake this Poll
Quiz Results
Share:
Take this Quiz Again
TGP Rating:
/20