A pristine Mercedes from the ’80s is for sale

They don't make ’em like they used to
by Tom Harrison | Mar 5, 2019
CAR BRANDS IN THIS ARTICLE

Welcome to, as of its release in the mid-’80s, the most powerful Mercedes-Benz production car ever. Well, kinda.

Yep, the 560 SEC is the S-Class Coupe of the era—a big, boaty two-door GT car for cannoning down the autobahn at an entirely legal and completely possible 250kph. One of our favorite old barges from that blocky ’80s/’90s period when Mercs weren’t built, they were hewn. 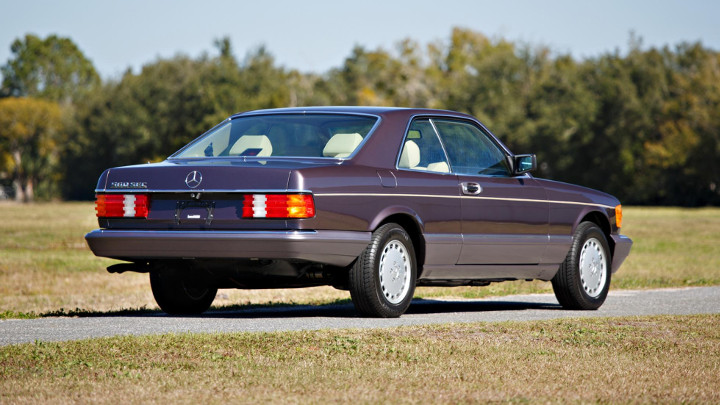 In Europe, its 5.6-liter V8 made 300hp and 455Nm, giving 0-100kph in a shade under 7sec. But this ‘Blackberry Pearl’ example, which is heading to auction on March 8, is an American 560. That means thanks to emissions regulations, it only makes a paltry 238hp, but the fact it’s only done 12,875km from new, that it’s in superb condition, finished in a rare color, and is among the last built make it nonetheless hugely desirable. We would. 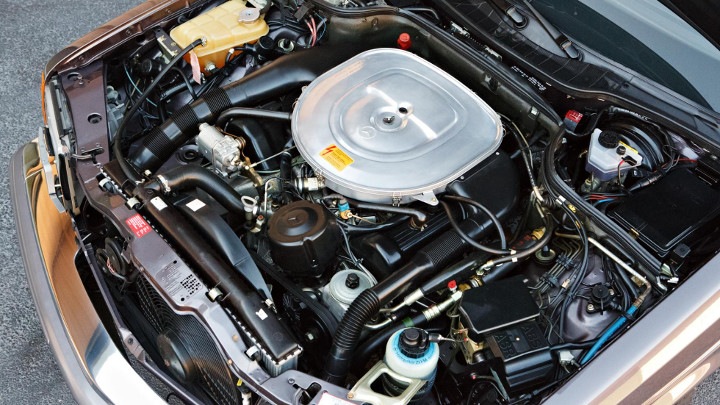 Please, someone, buy this car and drive it. It’s only done an average of 480km a year from new—it’s crying out for a road trip. 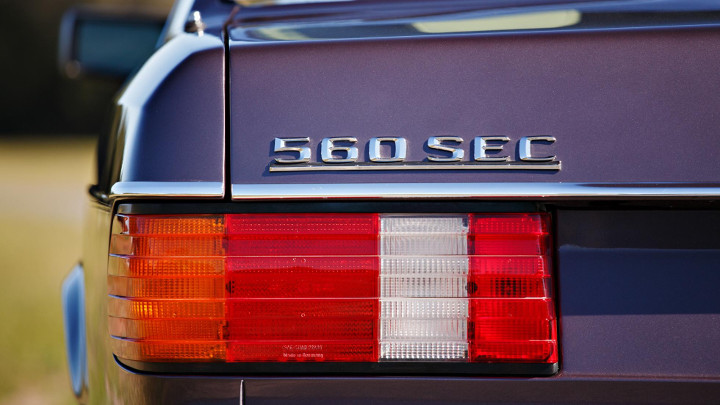 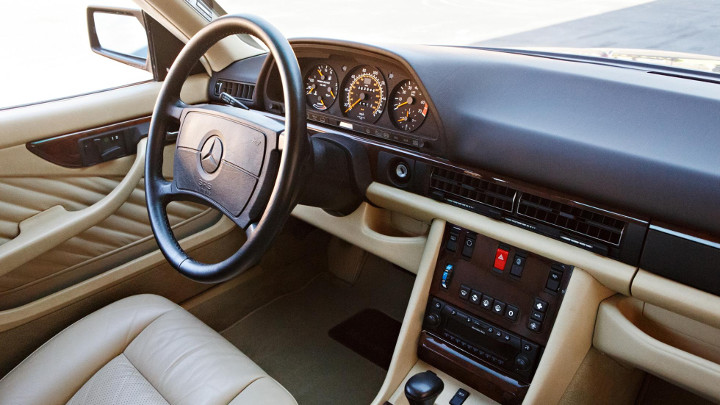 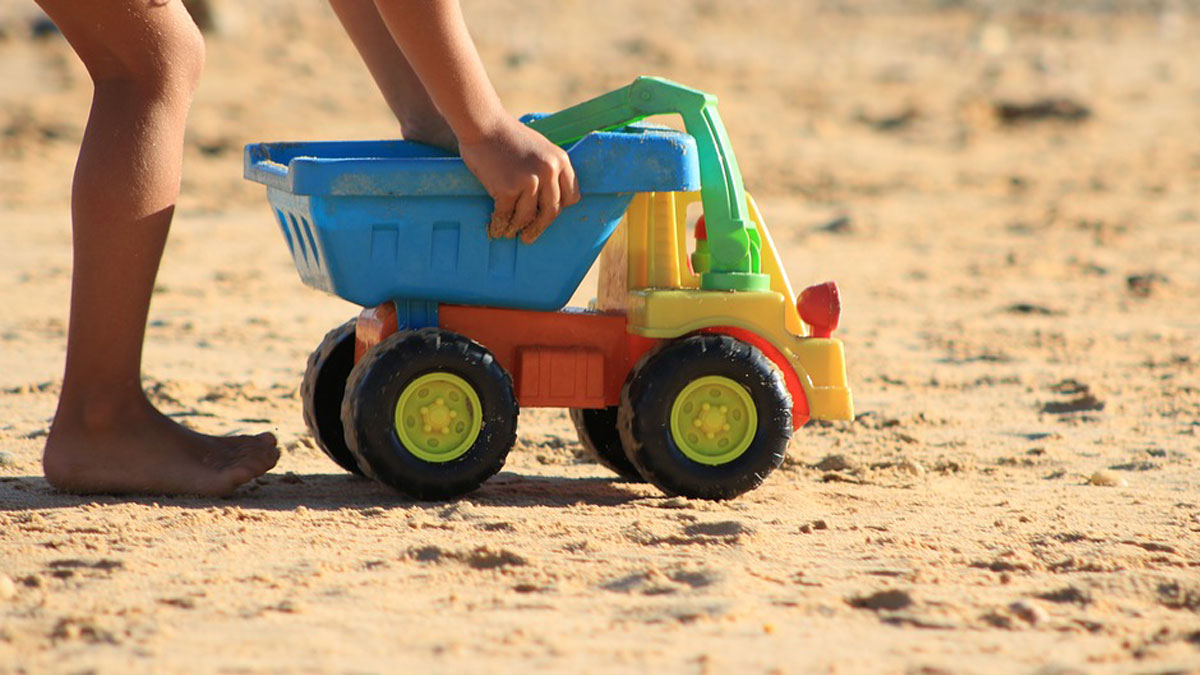 Why you should think twice about bringing your car to the beach
View other articles about:
Read the Story →
This article originally appeared on Topgear.com. Minor edits have been made by the TopGear.com.ph editors.
Share:
Retake this Poll
Quiz Results
Share:
Take this Quiz Again
TGP Rating:
/20